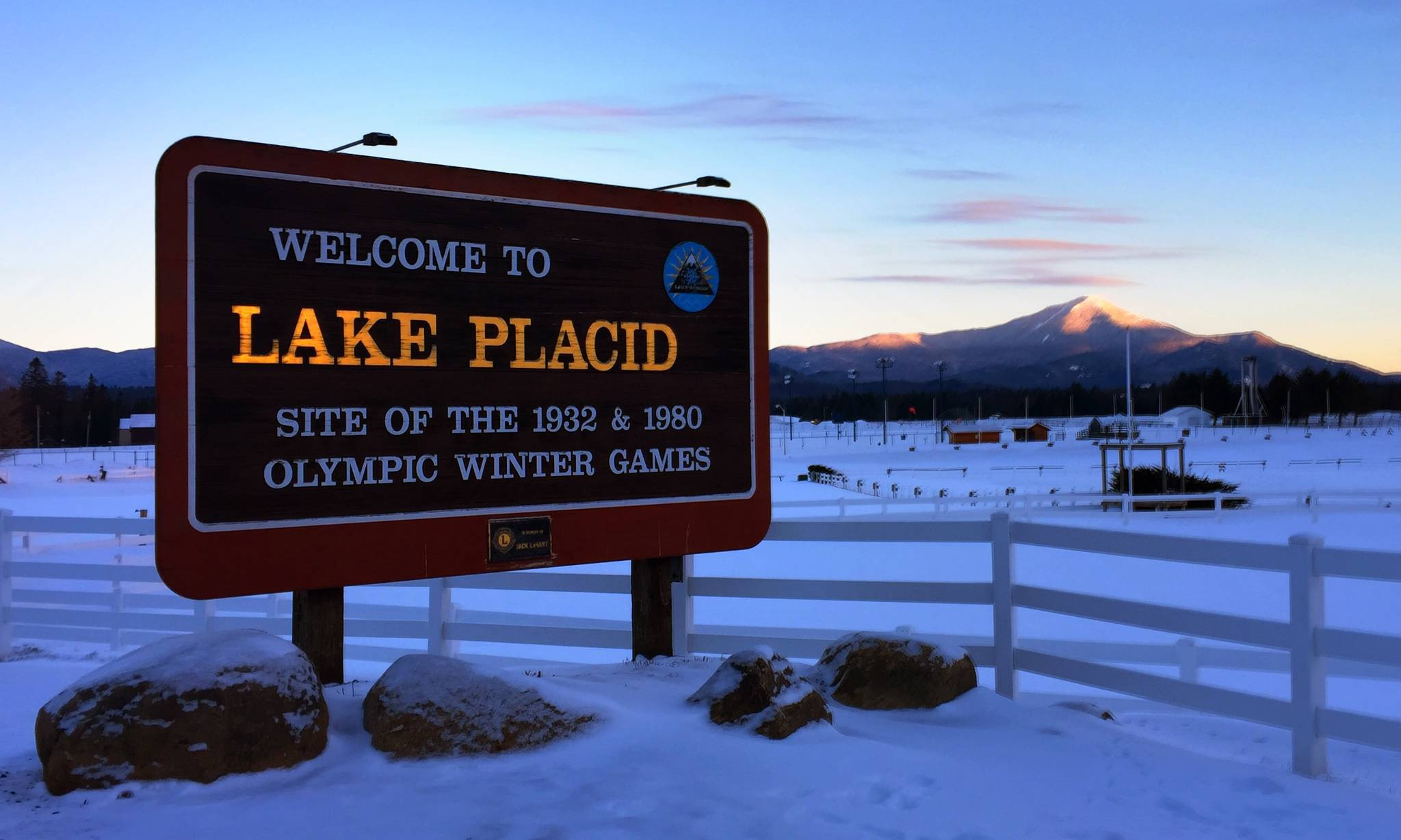 The dates of the Lake Placid 2023 Winter Universiade have been confirmed as January 12 to 22 by New York Governor Andrew Cuomo.

He made the announcement during an "I Love NY" tourism event, celebrating the $1 million (£810,000/€910,000) being invested into the region to promote high-performance sports.

Cuomo confirmed that both the Olympic Center sports complex and Speed Skating Oval would be upgraded in time for 2023.

This will be the first major work on the venues since the 1980 Games.

Retractable seating at the Herb Brooks Arena and an expanded Olympic Museum are among other plans.

Lake Placid was confirmed as 2023 Winter Universiade host in August of last year as the only candidate.

The village is a key snow and ice sporting hub for the United States.

It also hosted the Winter Universiade in 1972 and is a regular location for other major winter sport competitions.

New York will stage its third Universiade after Buffalo hosted the summer edition in 1993.

This body will work alongside the Organising Committee, the Adirondack Sports Council, to deliver the student event.

Last month, organisers declared that they hope to use the Universiade to spark economic development in the Adirondack region of New York.

Becoming a "world leader" in environmental sustainability is another goal.

The 2021 Winter Universiade will be held in Lucerne, Switzerland.