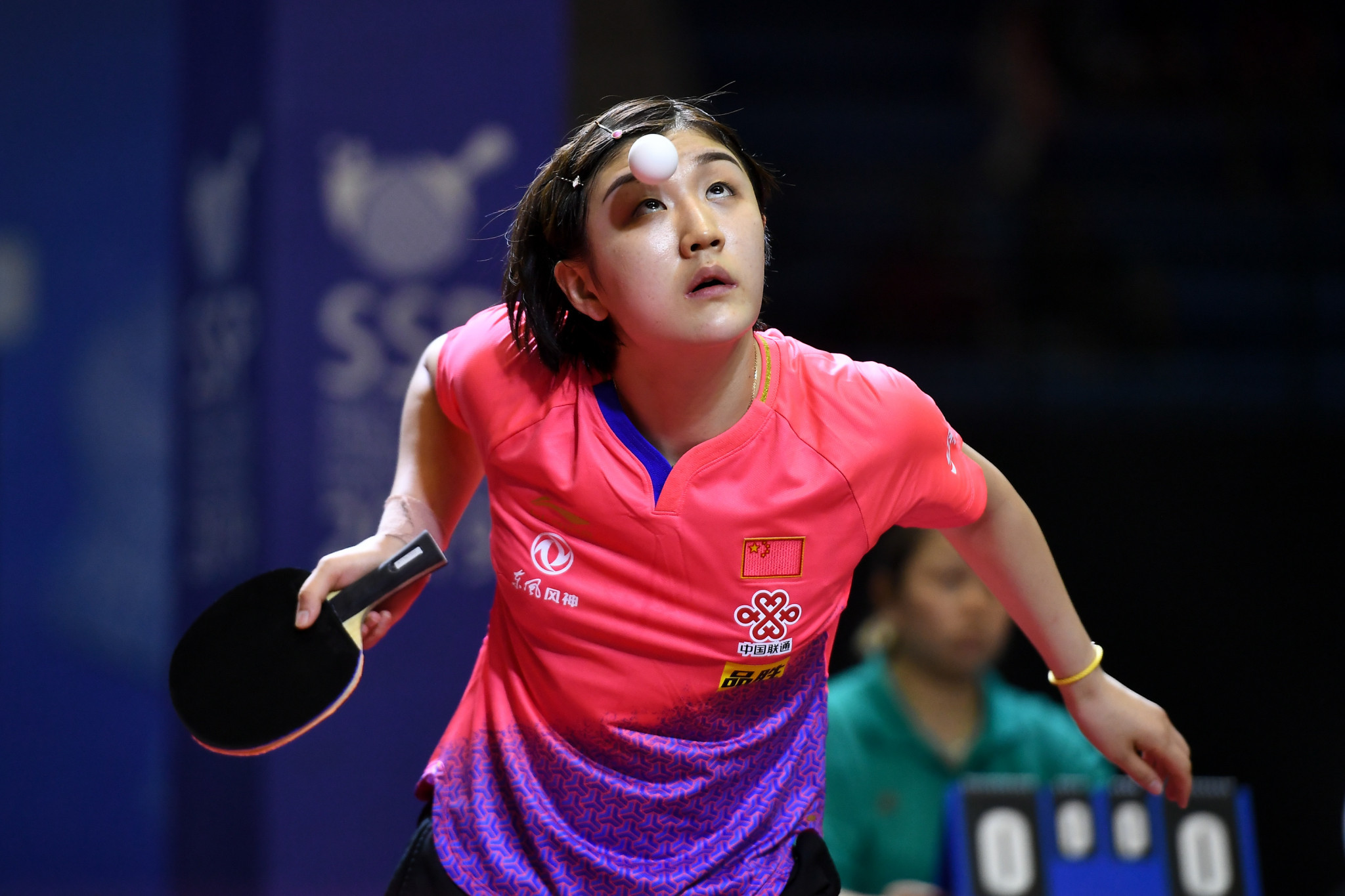 World number one Chen Meng clinched the women's singles title at the International Table Tennis Federation (ITTF) Swedish Open as she fought back to beat Japan's Mima Ito in a thrilling final in Stockholm.

Chen was on the brink of defeat when she trailed 3-1 to the defending champion at Eriksdalshallen.

The result handed Chen her first women’s singles title on the ITTF World Tour since the 2019 Korea Open in July.

"I’m very glad that I could stop Mima Ito because she has beaten seven of my team-mates," said Chen.

"The progress of Mima Ito has been incredibly fast.

"It was much more difficult playing against her today than when I played her several years ago.

"Each point was a real contest.

"I’m delighted to have won in Sweden, now I must prepare for Germany."

In the men's singles final, Wang Chuqin cruised to his first ITTF World Tour title as he defeated Lin Gaoyuan in an all-Chinese gold medal contest.