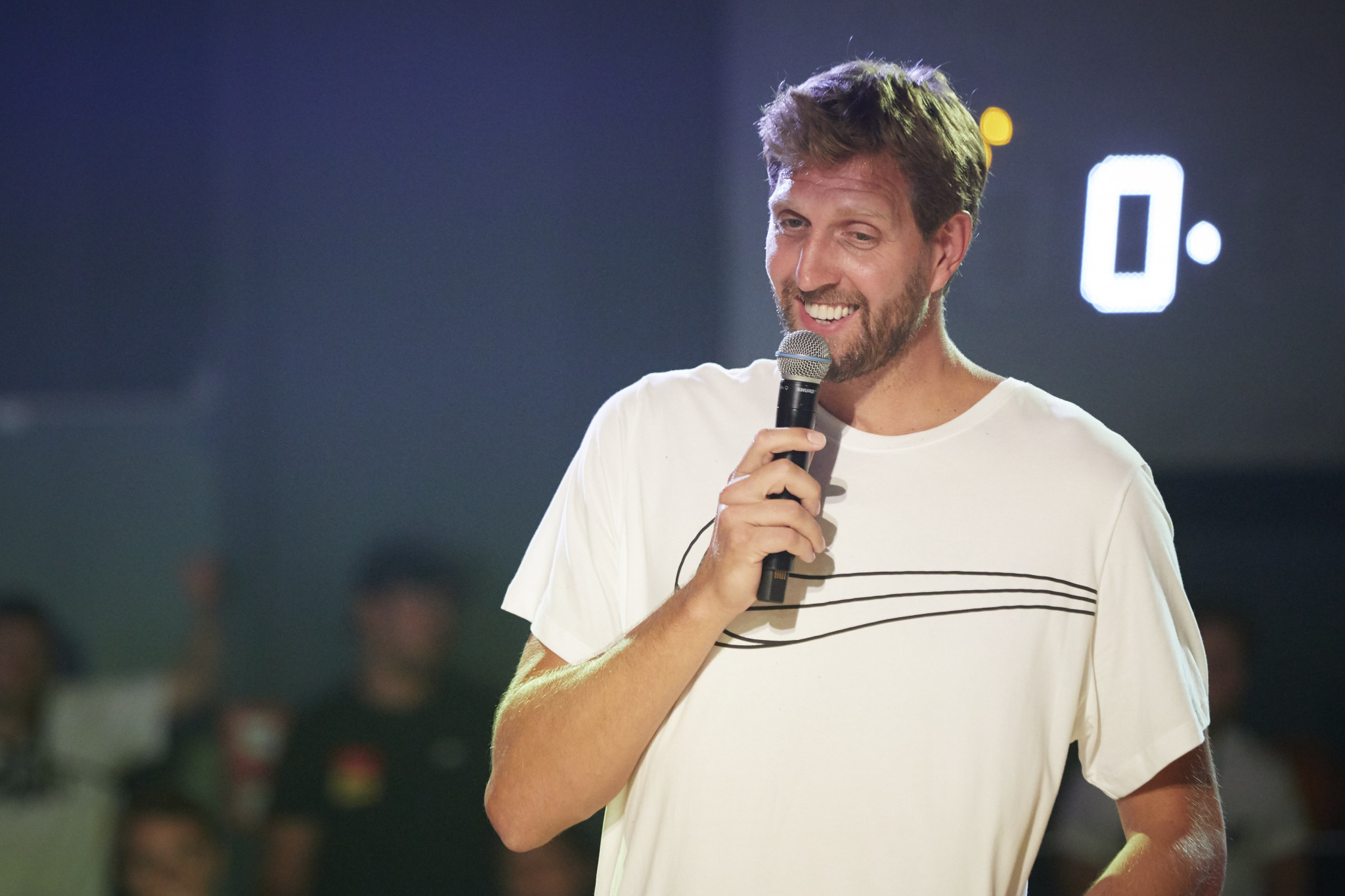 The International Basketball Federation (FIBA) has announced a series of appointments to its key commissions, following the first meeting of their new Central Board.

The Central Board was confirmed last month at the FIBA Basketball World Cup in China.

Germany’s Dirk Nowitzki, who played for National Basketball Association team Dallas Mavericks for 21-years before retiring earlier this year, had been confirmed as the head of the FIBA Players Commission at the meeting.

He will now be joined by Jenni Screen, a member of Australia's teams that won an Olympic silver medal at Beijing 2008 and bronze at London 2012, as the deputy chair.

Another Australian, Patrick Hunt, has been appointed as the chair of the FIBA Technical Commission, with Latvia’s Gunta Baško serving as deputy.

FIBA has also confirmed the Philippines Edgar Francisco and Puerto Rico's Yum Ramos will serve as chair and deputy chair of the Legal Commission, while Germany's Ingo Weiss and Indonesia's International Olympic Committee member Erick Thohir will take the same roles on the Finance Commission.

Russia’s Andrei Kirilenko will head the FIBA 3x3 Commission, with the discipline continuing to feature in multi-sport events.

Kirilenko will be supported on the Commission by deputy chair Ambrose Tashobya of Uganda.

Australia’s Peter Harcourt has been confirmed as chair of the FIBA Medical Commission, with Switzerland’s Souheil Sayegh serving as deputy.

France's Yann Barbitch will take the role of deputy on the Commission with the responsibility for national teams, while Greece's Asterios Zois will take on the clubs competition role.

Lithuania's Mindaugas Špokas will be the deputy for youth basketball competitions, with Sweden's Lena Wallin-Kantzy taking on the women in basketball position.

Germany's Ulrich Hass will be the President of the Basketball Arbitral Tribunal, with Britain's Raj Parker being the vice-president.