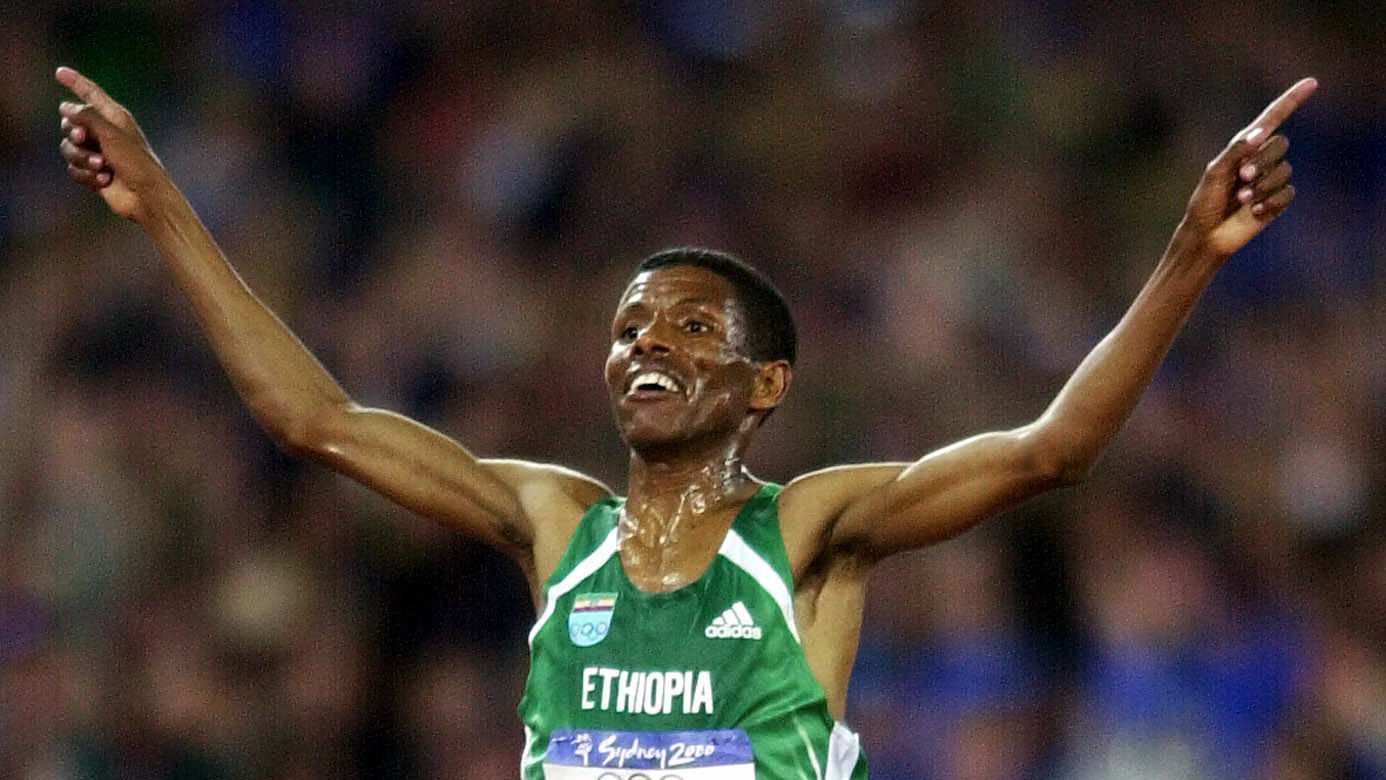 A World Athletics Heritage Plaque has been awarded posthumously to six-world renowned coaches and to seven of the sport's oldest magazines in recognition of their contribution to the promotion of athletics, the International Association of Athletics Federations (IAAF) has announced here.

The coaches honoured include Lawrence "Larry" Snyder, the mentor of Jesse Owens, the winner of an historic four Olympic gold medals in the 100 and 200 metres, long jump and 4x100m relay at Berlin 1936.

Franz Stampfl, the renowned Austrian coach who trained Britain's Sir Roger Bannister to become the first runner to break four minutes for the mile, will also have his part in athletics history marked.

Also recognised is Ethiopia's Woldemeskel Kostre, who worked with Haile Gebrselassie, the winner of two Olympic gold medals in the 10,000 metres and who set 27 world records during his career.

New Zealand's Arthur Lydiard, coach of another multiple Olympic champion, Peter Snell, winner of the 800m at Rome 1960 and the 800m and 1,500m at Tokyo 1964, will also be honoured with a plaque.

Germany's Dietrich Gerner, who coached Brazil's Adhemar Ferreira da Silva to Olympic gold medals in the triple jump at Helsinki 1952 and Melbourne 1956, and Japan's Yoshio Koide, who guided Naoko Takahashi to victory in the women's marathon at Sydney 2000, complete the list of those honoured.

The Area Associations and Member Federations will now work together to find appropriate public locations at which to permanently display the six plaques, the IAAF revealed.

It is hoped a ceremony in each location will be arranged in 2020.

The announcement was made during the IAAF World Championships, which are due to conclude here on Sunday (October 6).

The IAAF has also honoured seven publications which have covered the sport over the last 98 years.

They are led by French magazine Athletisme and Germany's Leichtathletik, founded in 1921 and 1925, respectively.

They are joined by Italy's Atletica and Britain's Athletics Weekly, first published in 1933 and 1945, respectively.

Japanese magazine Rikujyokyogi, which has been publishing since 1951, has also been recognised.