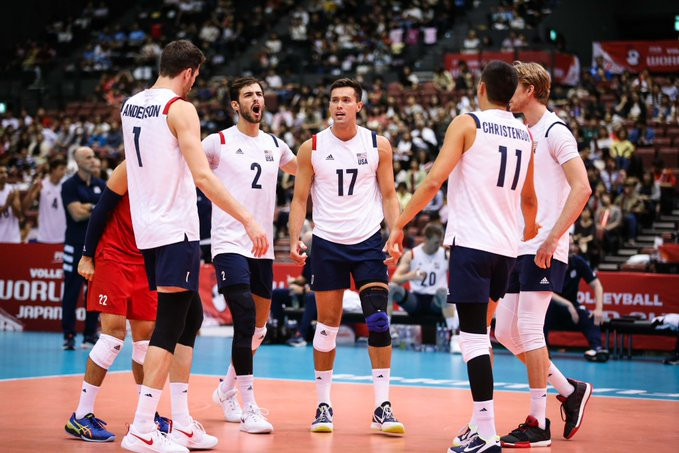 Victory saw the US continue their recovery from the shock defeat they suffered at the hands of Argentina in their opening game of the tournament.

"We served well in the first and second sets, then we started missing," said US head coach John Speraw.

"It is always just one or two points that make the difference against Poland.

"Tonight we got it."

The US sit second in the 12-team standings behind Brazil, who continued their 100 per cent start to the competition by beating Egypt.

The Brazilian side are the only remaining unbeaten team.

The tournament continues tomorrow with a further six matches across the two venues.