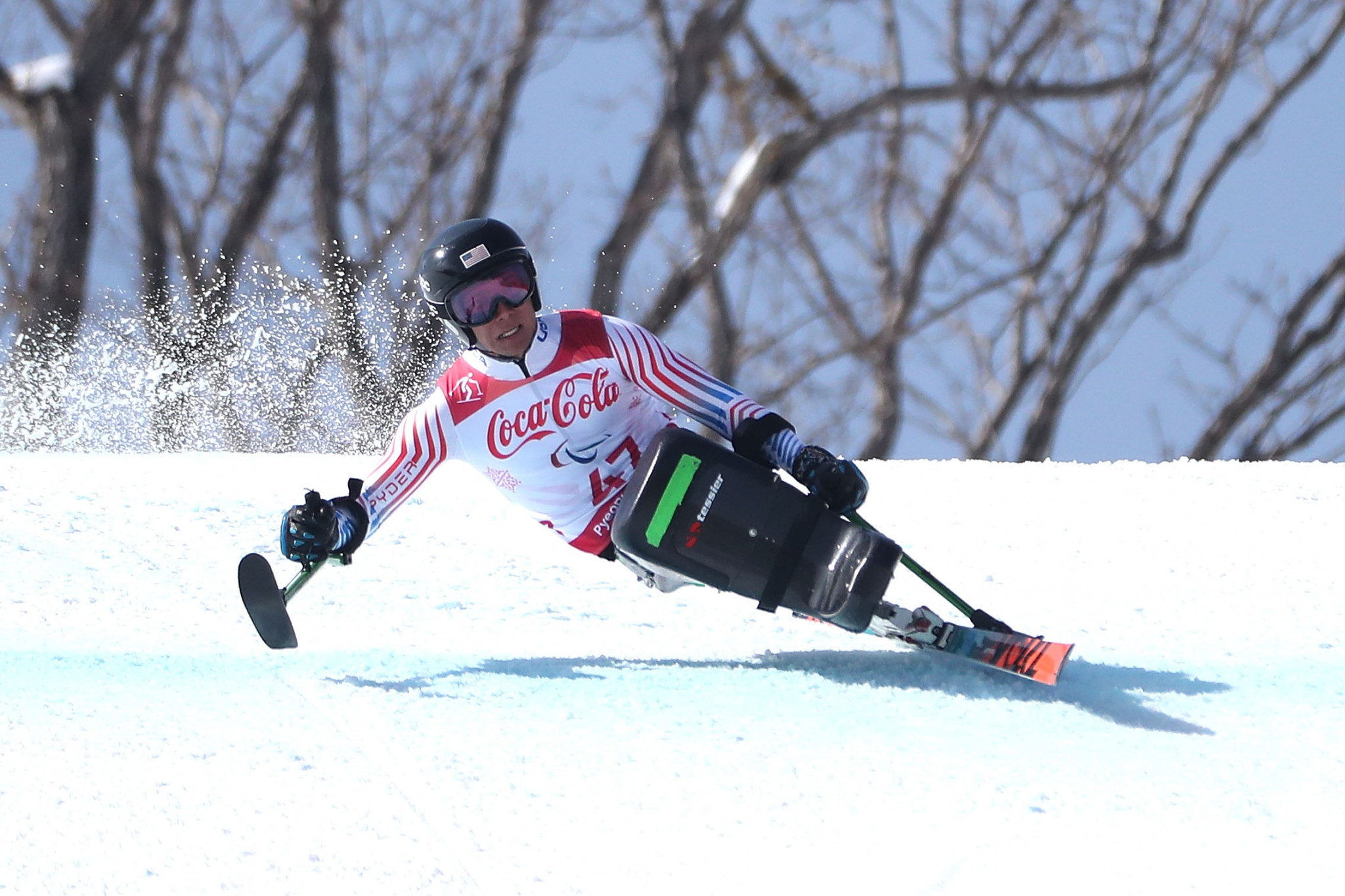 Paralympic champions Andrew Kurka and Laurie Stephens have been named in the United States Paralympics Alpine skiing team for the new season.

Kurka won the men's downhill sitting title at Pyeongchang 2018 as he followed up on his 2017-2018 World Championship title.

He is one of seven Paralympians named in the eight-athlete squad, including Laurie Stephens.

Turin 2006 double gold medallist Stephens won a bronze at the 2019 World Para Alpine Skiing Championships and returns to the US squad for a 16th season.

The 35-year-old has collected seven Paralympic medals in her illustrious career.

"As we continue to develop and shape our programme, we’re looking to our next generation of athletes, with the guidance of our veterans, to push this team forward into a new era," said Kevin Jardine, director of US Paralympic Alpine Skiing.

"It will be exciting to see who emerges as leaders and the direction we move as a team heading into another international season."

At the 2019 World Championships in Kranjska Gora in Slovenia and Sella Nevea in Italy, Thomas Walsh secured two podium finishes and is also named in the squad, alongside Andrew Haraghey and Connor Hogan.

The US team are due to begin the 2019-2020 season with a series of World Cup events, the first one set to take place in Veysonnaz in Switzerland between January 7 to 12.

The World Cup finals are scheduled to take place in Åre in Sweden from March 28 to April 7.

The next World Championships are due to be held in Lillehammer in 2021.