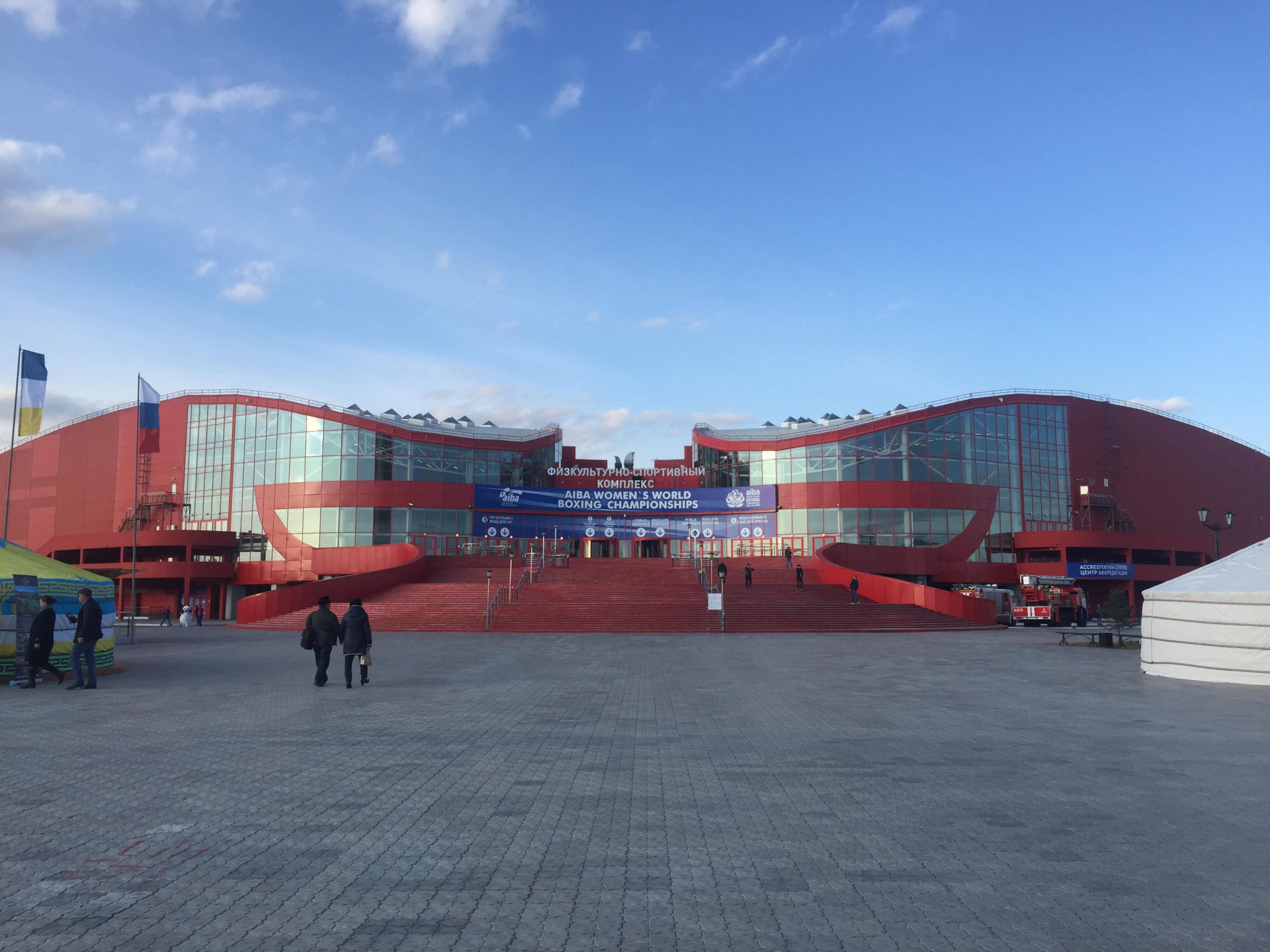 Moustahsane also revealed that the competitors were happy with the organisation levels, in an interview with Russian news agency RIA Novosti.

"All reviews about the organisation of the World Championships are only positive," the Moroccan said.

"This primarily concerns the athletes, because they are the main participants in the tournament.

"All teams are very pleased with the created conditions.

"In Ulan-Ude, everything is well organised: logistics, accommodation, places for training are thought out.

"But this is very important for boxers.

"In general, everyone is happy with everything.

"This is a very good sign and we can say that the start of the World Championships was a success."

Moustahsane went on to discuss his expectations for the action itself, with 224 boxers from 57 nations competing across 10 weight divisions.

"This is the last major competition before the Olympic Games, all the strongest athletes came to Ulan-Ude," he said.

"We expect that the competition will be held at the highest level both in terms of organisation and from a sporting point of view.

"All teams will primarily focus on five Olympic categories, although many countries brought more than five boxers to Ulan-Ude, which is already good."

The tournament began yesterday with the light flyweight, flyweight and featherweight divisions, continuing today with action in the bantamweight, lightweight and welterweight.