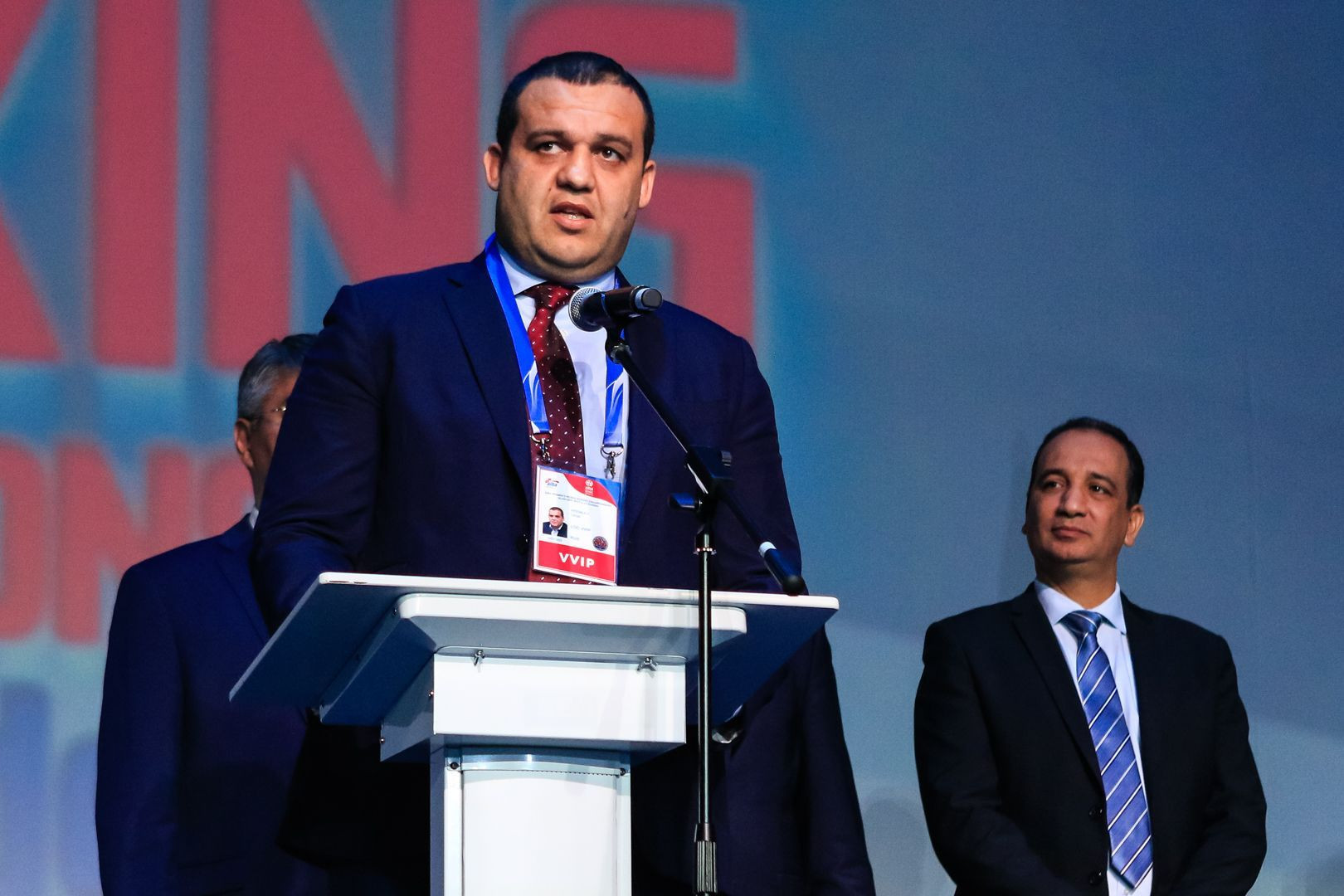 Russian Boxing Federation secretary-general Umar Kremlev has called for the number of Olympic Games weight divisions to be raised to 10 for both men and women.

Kremlev made the comments here at the Opening Ceremony for the International Boxing Association (AIBA) Women's World Championships.

AIBA, of which Kremlev is an Executive Committee member, currently have no say in the boxing event at Tokyo 2020 after the International Olympic Committee suspended recognition of the governing body in July.

Morinari Watanabe, president of the International Gymnastics Federation, is leading a task force to organise the tournament instead.

The number of weight classes for men at Tokyo 2020 was reduced from 10 to eight, while the women's weight classes had a corresponding increase from three to five.

This follows the IOC's commitment to balance the number of female and male athletes competing at the Games.

Women's boxing was only added to the Olympic programme at London 2012.

"Together, we will be able to return not only AIBA's status, but we will do everything possible so that at the Olympic Games women compete not in five weight categories, but in 10," Kremlev said.

"AIBA has a very good future."

The IOC would have to restore its recognition of AIBA before they were able to enact such a change.

Ten weight divisions are being contested here at the World Championships, including the five Olympic classes - featherweight, welterweight, flyweight, lightweight and middleweight.