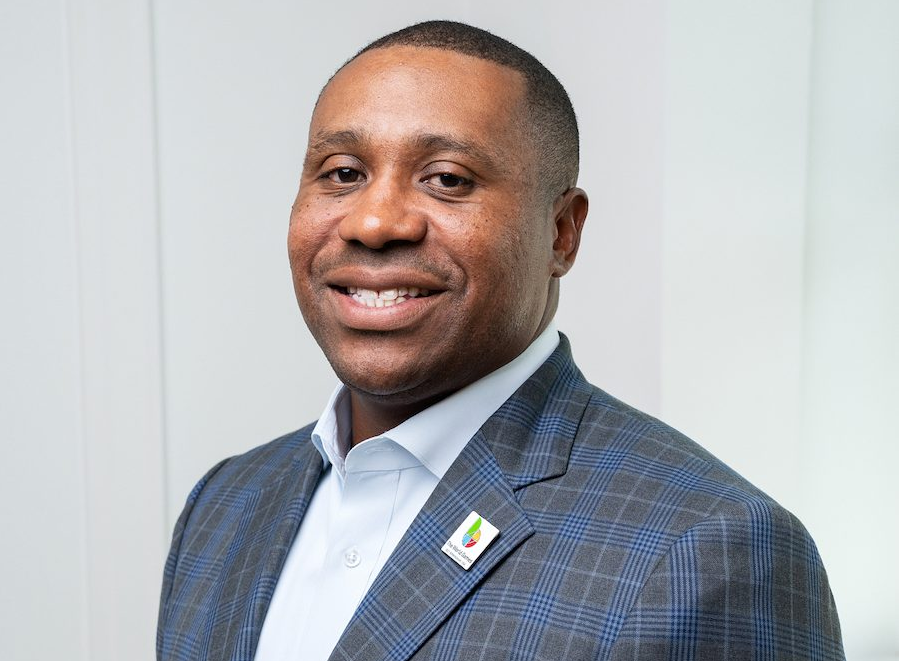 Birmingham 2021 chairman Jonathan Porter hopes the World Games will increase the visibility of the city and establish it as a sport destination.

The city in the American state Alabama is currently preparing to hold the 11th edition of the multi-sport event.

Porter said the city can benefit in multiple ways during a question and answer session with the International World Games Association (IWGA).

"For the City of Birmingham, my expectations of The World Games 2021 is that we leave the city in better shape than before," Porter said.

"We also can touch our city in beneficial ways by ensuring that this city, region, and state realise economic growth opportunities within all facets of the community.

"As for the development of The World Games themselves, my expectation is that this is the best World Games ever for the IWGA.

"I would hope that there will be greater exposure for The World Games as it takes place in the United States."

The Games feature sports not on the full Olympic programme, with 33 to be contested across 11 days of competition.

Over 100 countries will compete at the Games, with 3,600 athletes expected.

Porter has praised the role of the City of Birmingham and its Mayor Randall Woodfin for their support to the Games.

"Our partners in the city of Birmingham are extremely involved in the preparation of The World Games 2021," Porter said.

"Mayor Randall Woodfin has been an incredibly active and vocal supporter of this event, as has the Birmingham City Council.

"We know that The World Games 2021 will require city-wide involvement, so we've gone to great lengths to make sure that stakeholders from key organisations and partners are not just updated on a regular basis but are represented in the planning.

"The World Games 2021 is the first time our city has ever been on this kind of global stage.

"Knowing that, I'd like our legacy to be that we hosted the best World Games ever and increase the visibility of Birmingham and the State of Alabama on the world map.