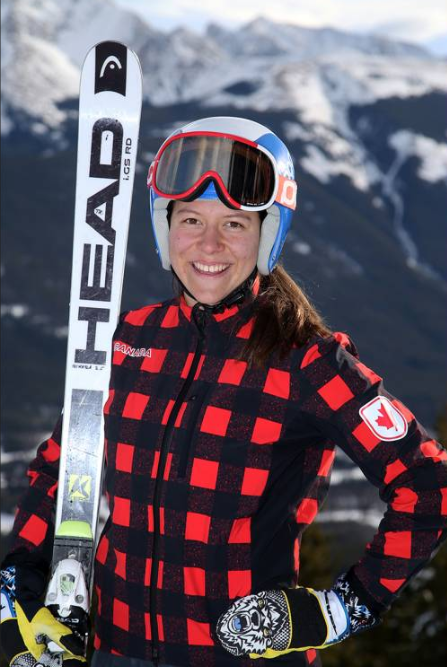 Tributes have been paid to former world junior ski cross champion Mikayla Martin after her death in a mountain bike accident, aged just 22.

The Canadian was riding near her home in Squamish, British Columbia.

She won gold at the 2018 World Junior Championships in Cardrona in New Zealand, then made the step-up to the senior World Cup circuit.

Last season she finished a career-best sixth at the event in Innichen in Switzerland, and qualified for February's World Championships in Utah.

Martin suffered a spectacular crash in the small final at the flagship event and was ruled out for the rest of the season with a head injury.

She battled back to fitness and was due to compete again in the 2019-2020 season.

"We wish to express our most sincere condolences to Christine and James, Mikayla's parents, as well as her entire family and circle of friends," said Vania Grandi, President and chief executive of Alpine Canada.

"Mikayla embodied a love of skiing and passion for ski cross that were boundless and words can't express how sorely she'll be missed."

Martin was riding with a male friend, and Squamish Search and Rescue could not save her after arriving to give life-saving measures and calling an air ambulance.

"The death of Mikayla is a huge loss for the community of Squamish and an immense loss for her family and friends and our thoughts are with them," said Sergeant Sascha Banks of the Royal Canadian Mountain Police.