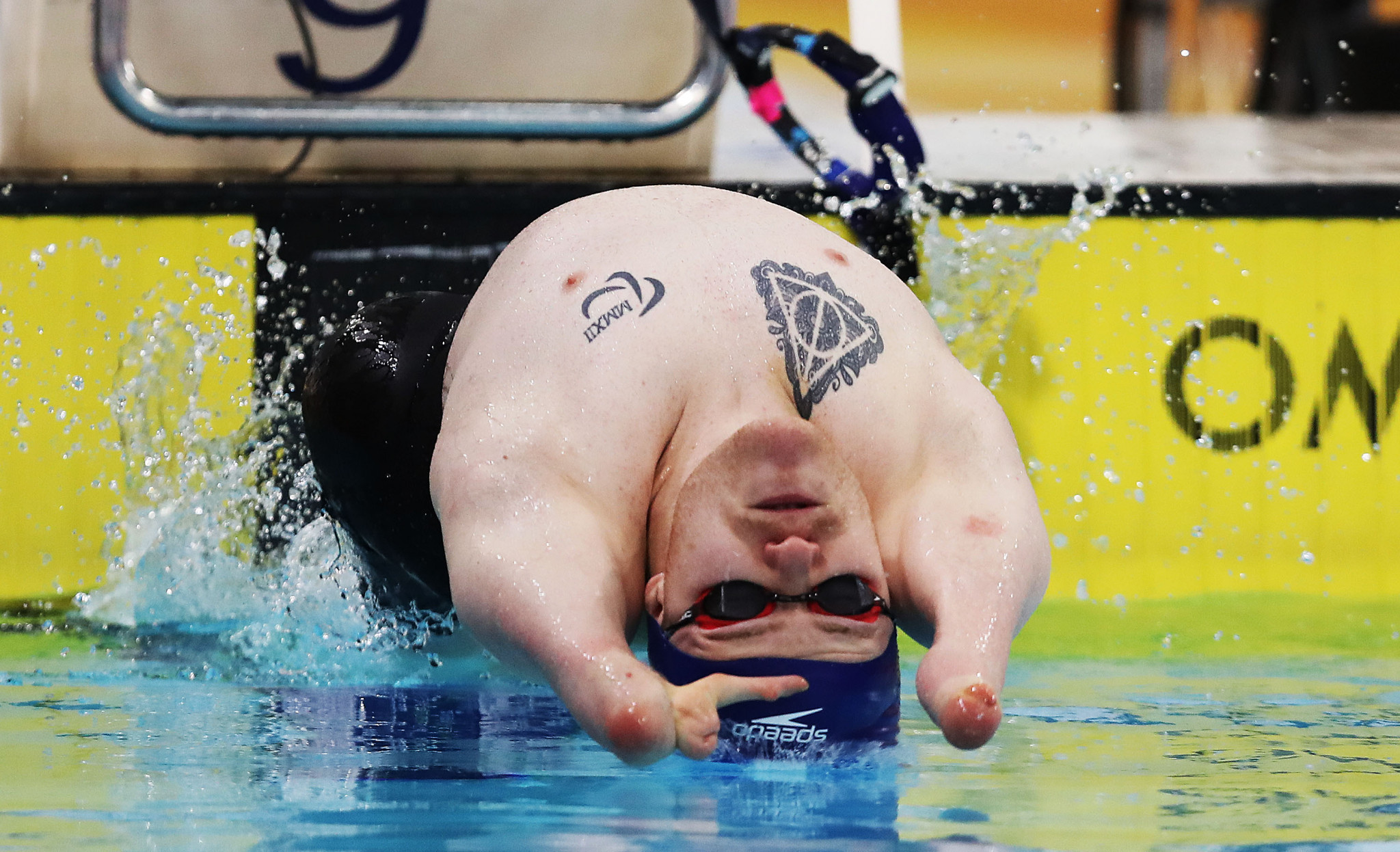 World Para Swimming has confirmed the calendar for the 2020 World Series, with seven cities set to host events on the annual circuit.

Australian city Melbourne will again host the season curtain-raiser, between February 14 and 16.

Lignano Sabbiadoro will be the second stop between February 27 and March 1, as the Italian town plays host for the third straight year.

Brazilian city São Paulo will next take centre stage from March 26 to 28, with competition at the National Paralympic Training Centre.

Sheffield in Britain will stage action between April 9 and 12, before a leg in American city Indianapolis from April 16 to 18.

Singapore is the destination between May 1 and 3, before German capital Berlin concludes the circuit from June 18 to 21.

São Paulo, Berlin and Indianapolis have hosted an event every year since the Series was launched in 2017.

Britain has also been ever-present, but shared its competitions between Sheffield and Glasgow.

"The 2020 World Series will be the first to take place in a Paralympic Games year, offering swimmers from all over the world the chance to plan next season in advance and to compete in high-level events in preparation for Tokyo 2020," said Tracy Glassford, World Para Swimming's senior manager.

"It will also give Para-swimming fans the opportunity to start following the amazing athletes they will watch competing at the Paralympics.

"The next season will also be the first in which the Series returns to the same countries that hosted them in the previous season.

"The World Series is now well established as a platform for new swimmers to come onto the international scene and, at the same time, it offers the world's best athletes a more consistent competition calendar.

"We take this opportunity to thank all Local Organising Committees and share with them the success of the competition."

Swimmers of different impairments race against each other and a formula is used to determine who wins.

"Having world class, head-to-head racing opportunities is key for our swimmers as they look to firstly secure their place on the team, and then perform when it matters in Tokyo," said British Para-swimming performance director, Chris Furber.

"We look forward to welcoming international Para-swimmers from around the world to Sheffield once again."