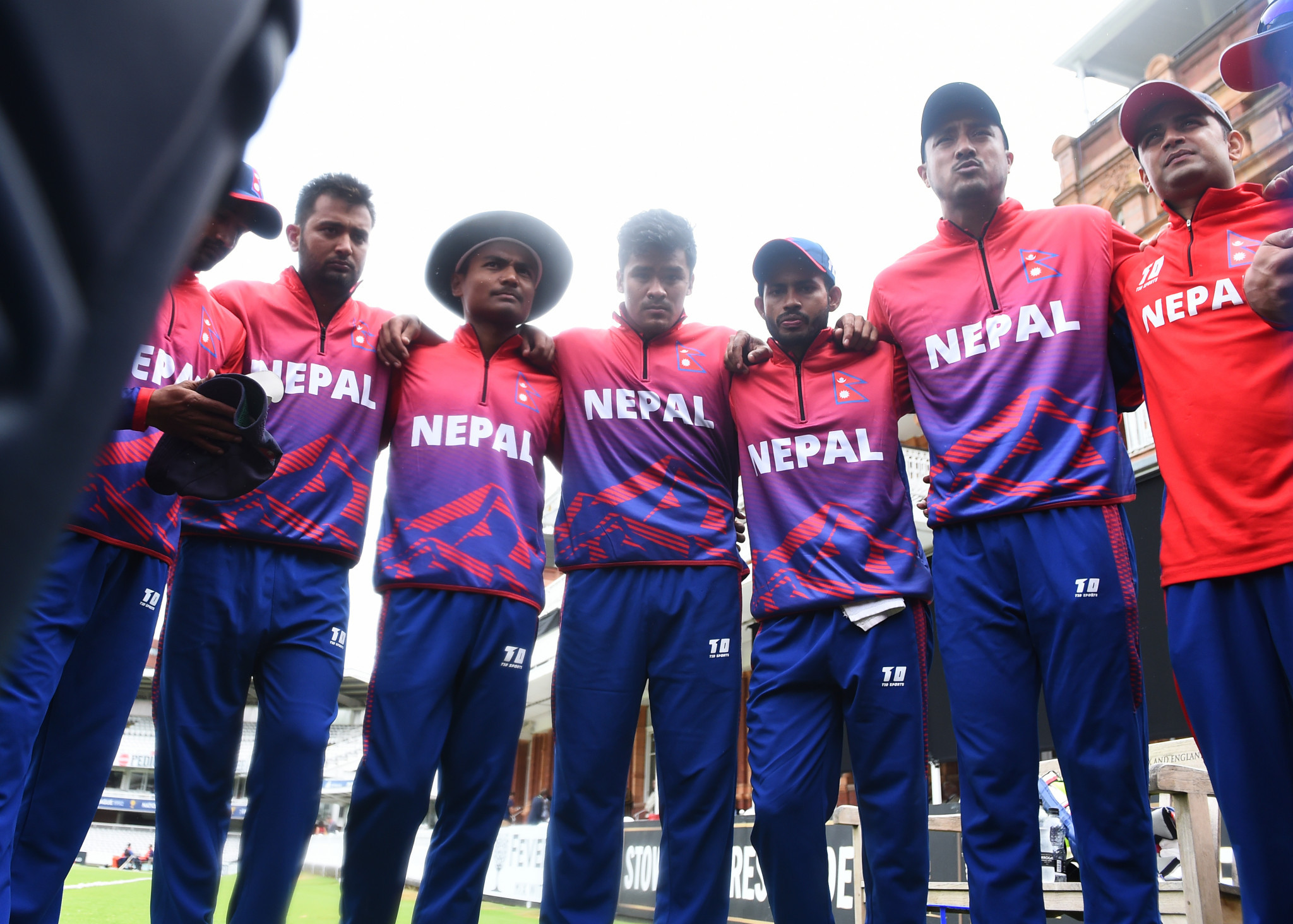 The International Cricket Council (ICC) said a "major prerequisite" to lifting its ban on Nepal had been met after elections were held in the Asian country.

Nepal was suspended by the ICC in April 2016 for political interference and the lack of free and fair elections.

The Government's National Sports Council had formed a Committee to run CAN following a dispute over presidential elections involving two rival candidates, Chand and Tanka Angbuhang.

The world governing body will now discuss the situation at their Board meeting in Dubai next month, with Nepal seemingly on the verge of reinstatement.

Teams from the country have been allowed to continue playing during the suspension.

The senior men's team gained one-day international (ODI) status in March of last year and qualified for the ICC T20 World Cup in Bangladesh in 2014.

"We are delighted with the momentous developments in Kathmandu, which is the culmination of the ICC-led governance reform process over the last three years and has resulted in a united cricket fraternity in Nepal," said ICC deputy chairman Imran Khwaja.

"My congratulations go out to all Nepal cricket stakeholders including the fans, players, administrators, as well as the Nepal Government and the National Sports Council on this historic milestone.

"I am particularly thankful to the Nepal Advisory Group who formulated the current CAN constitution, and the independent panel who have overseen the election process at district, provincial and central levels.

"Over the last three years, Nepal cricket has reached new heights, with their men's team obtaining ODI status and registering its maiden ODI victory and the women's and youth teams performing well in ICC qualifiers.

"This progress vindicates the ICC Board's decision to allow Nepalese national teams to continue playing even while they remain suspended as a member.

"With a newly elected Central Working Committee in place, I am optimistic that Nepal will replicate this progress off the field too.

"A major prerequisite for the reinstatement of Nepal's ICC membership has now been achieved and we will consider the next steps during the ICC Board meeting in Dubai next month."