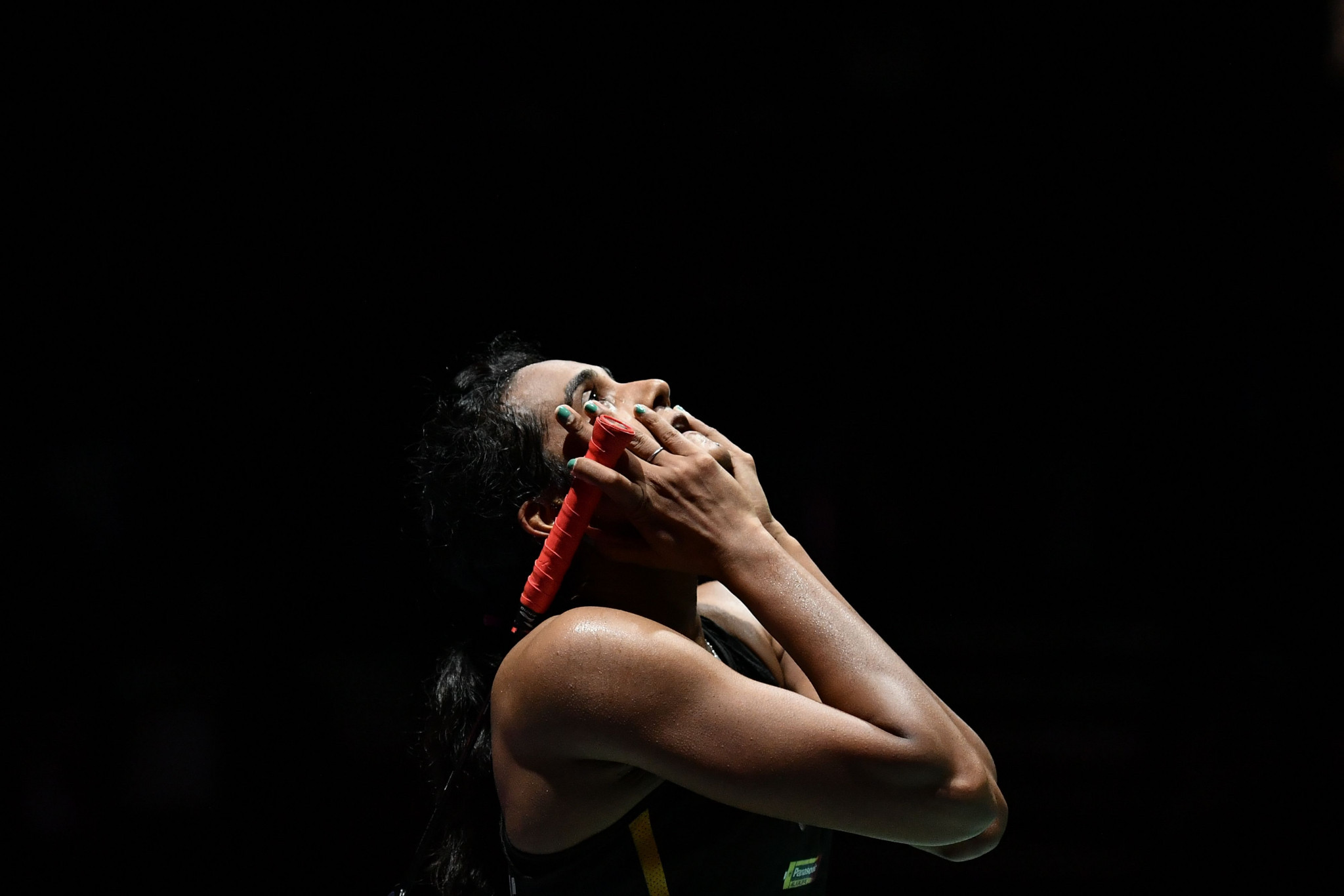 Newly-crowned badminton world champion PV Sindhu will receive funding from Olympic sponsors Visa after being signed to their support programme for Tokyo 2020.

The Indian player has been signed up to Team Visa, which provides athletes who are expected to do well at the upcoming Games with funding support.

The programme was started before Sydney 2000, and since then more than 400 Olympic and Paralympic athletes have received backing from the financial giant.

"Visa comes across at the right time when the world and my country will be closely following the Olympic Games in Tokyo in 2020.

"It feels great to be a part of Team Visa, and I look forward to making India proud again."