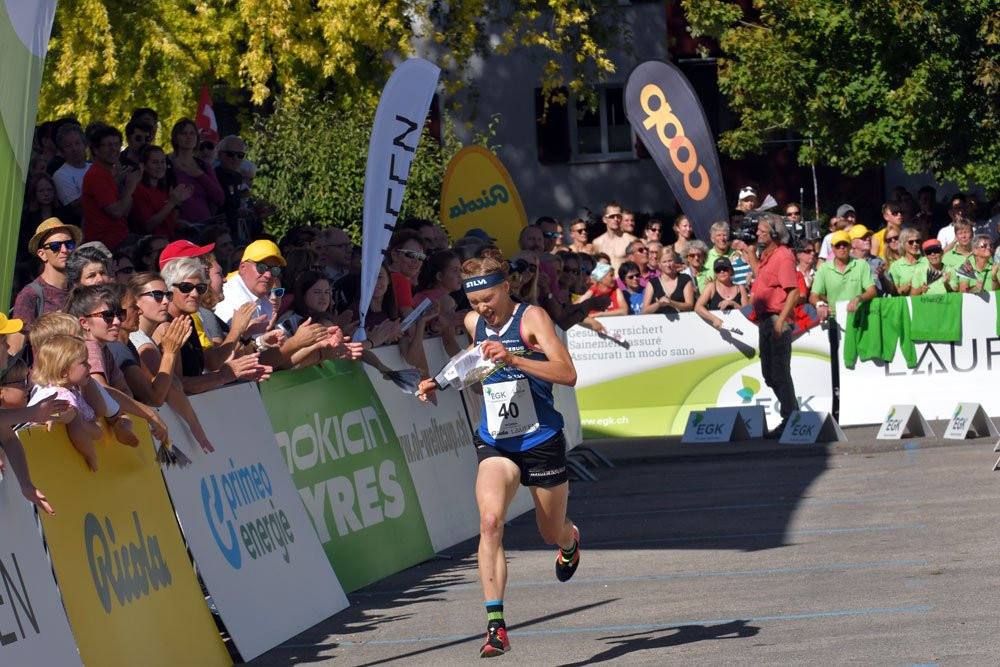 Tove Alexandersson completed the perfect hat-trick of results at the Orienteering World Cup in Laufen as she won today's women's sprint event.

It is Alexandersson's seventh World Cup victory from seven events this year, as Sweden's 10-time world champion continues to prove far too good for the rest.

The remaining podium places were made up by Swiss competitors on home soil, as Elena Roos finished in 14:34 and Simona Aebersold came third in 15:01.

Alexandersson now has 600 points at the top of the women's standings, nearly double the number of Aebersold in second on 343, with Russia's Natalia Gemperle third on 340 after coming fourth today.

The men's race saw Yannick Michiels of Belgium take a surprise victory as the usual front-runners all failed to impress in the Swiss town.

Michiels won in a time of 13:29, only two seconds ahead of Britain's Kristian Jones in second, while Matthias Kyburz gave the home fans more to cheer by coming third in 13:43.

Fortunately for him, second ranked Olav Lundanes could not take full advantage, the Norwegian only coming 18th.

It means Bergman stays top of the standings on 399 points with Lundanes on 370.

Switzerland's Daniel Hubmann, who came fifth in his home event, is third overall on 296 points.

Michiels is 15th overall, with Jones 19th while Kyburz rises to seventh in the overall standings.

The Orienteering World Cup now takes a month long break before it is due to return at Guangzhou in China on October 26.