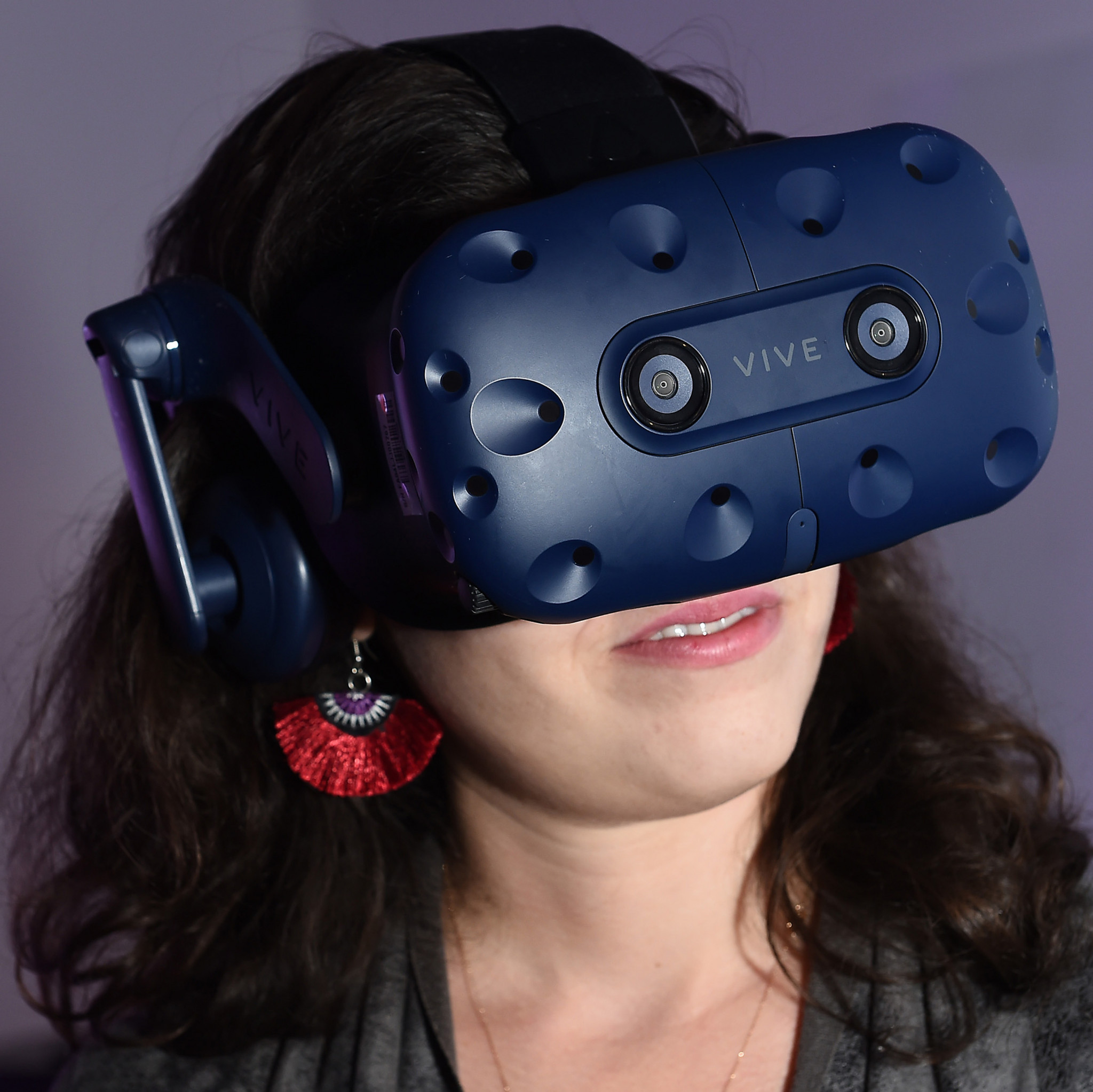 Olympic sponsor Alibaba have announced plans for a series of new technologies to be unveiled at Tokyo 2020 next summer.

Alibaba announced at their annual Apsara Conference in Hangzhou in China, that they have partnered with Intel to created 3D athlete tracking, as well as a 360 degree virtual reality experience, which will be used at both the upcoming Games in Japan and at the 2022 Winter Olympics in Beijing.

The VR would simulate tracks and stadium seating, allowing fans to experience the Games even if they are unable to be in Tokyo.

Intel had released preliminary details of the programme earlier this month.

The athlete tracking system will use cameras to extract data from athletes to both allow optimised training programs for competitors, and also provide extra stats and information for viewers.

Alibaba revealed the technology is being developed, and hope to have them launched in time for Tokyo 2020.

"The Olympic Games are a grand global sports event and the best platform to demonstrate technological innovations in the area of cloud services and infrastructure,”"said Selina Yuan, President of Alibaba Cloud Intelligence International.

"As Worldwide Olympic Partners, Intel and Alibaba are complimentary to each other, not only in Olympic sponsorship categories, but also in total innovation development for the Olympic Games and related usage cases."