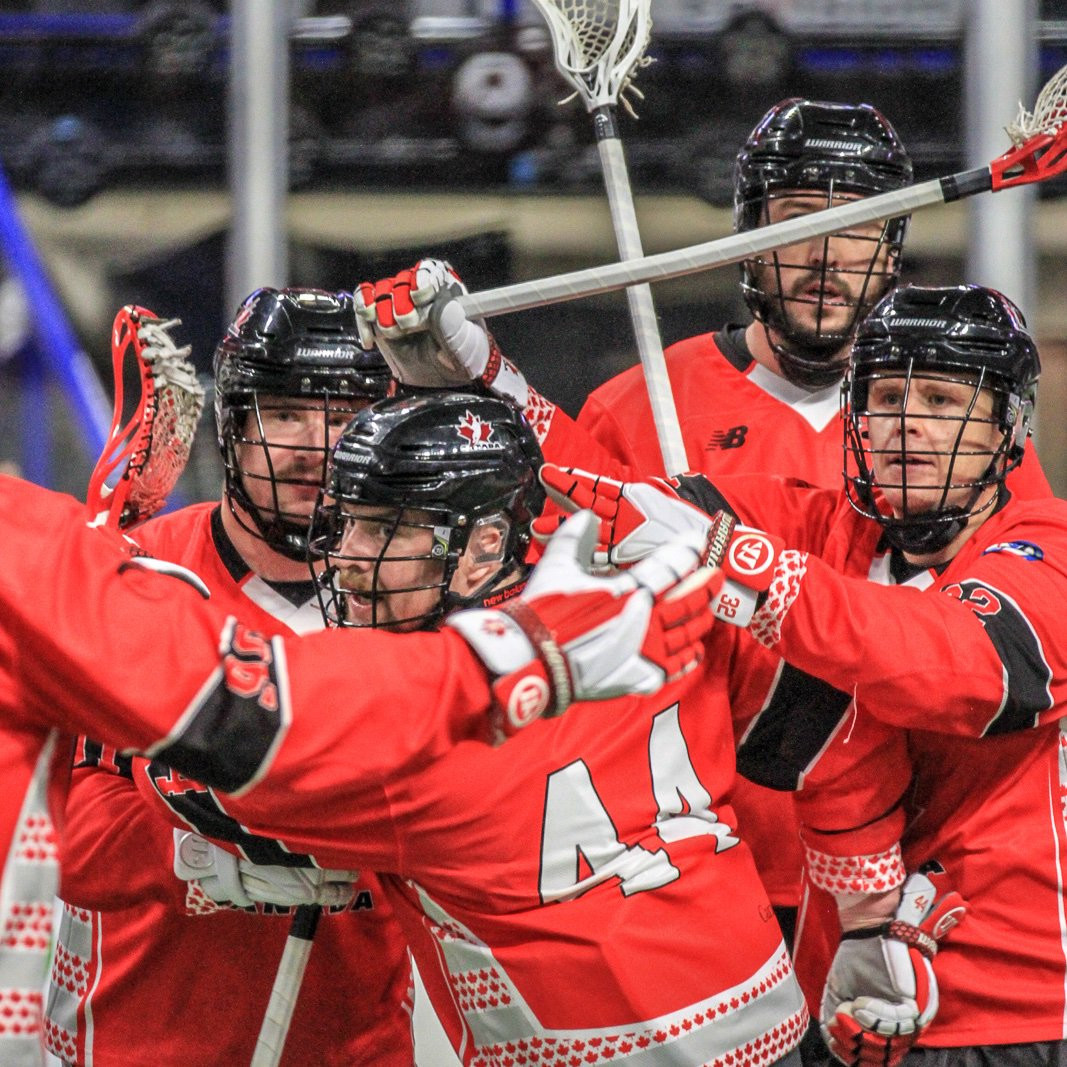 Canada have maintained their unbeaten record in the history of the World Indoor Lacrosse Championship as they beat the Iroquois Nationals for the fifth successive final.

The hosts have never gone home with less than gold since the competition was first played in 2003, and maintained that form with a 19-12 victory at the Langley Events Centre to again lift the Cockerton Cup.

Several players contributed to the winning score, Curtis Dickson’s five goals backed up by four from Robert Church, three by Dhane Smith and Dane Dobbie, two from Chris Corbeil and one each from Mark Matthews and Ben McIntosh.

The Iroquois scored first, and though Canada soon took the lead, the teams were evenly matched at 6-5 after 15 minutes, until the perennial champions scored another five in the second quarter and led 11-6 at half-time.

They maintained an advantage of at least five goals throughout the second half, before a final score identical to that when Canada and their opponents met at the pool stage.

In the placement matches, United States beat England 11-8 for the bronze medal, meaning the top three teams remain the same as they have for all five editions of this competition.