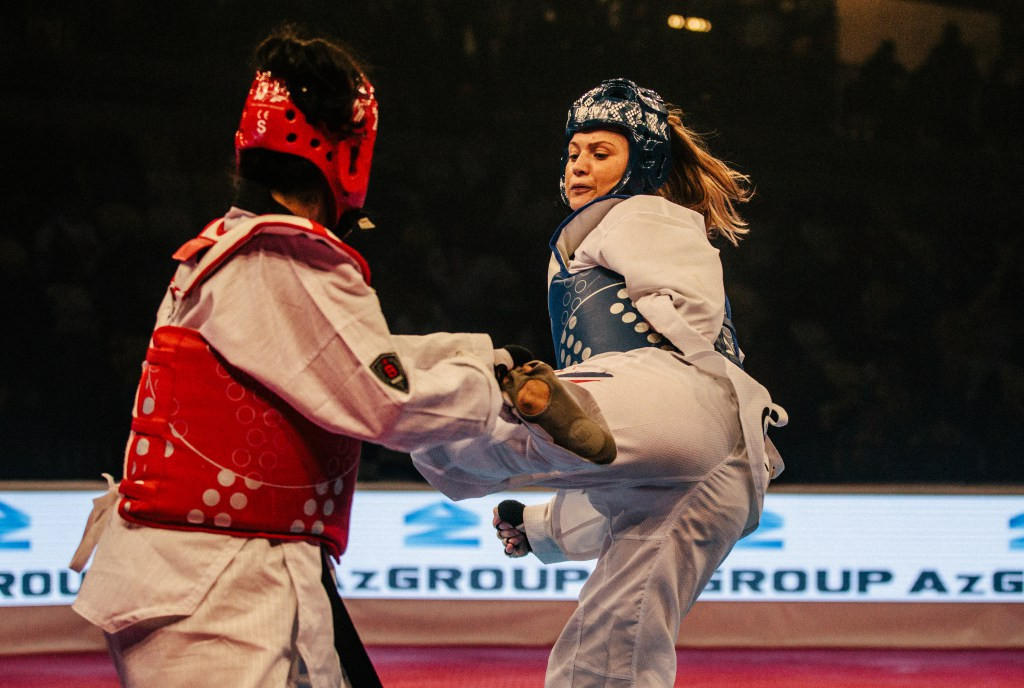 A one day Para-taekwondo tournament was held as a Tokyo 2020 test event at Makuhari Messe Hall, with the sport set to make its Paralympic debut next year.

As with all Tokyo 2020 test events, the Para-taekwondo competition was taking place under the "Ready Steady Tokyo" banner.

The tournament tested the procedures and facilities that will be used at the same venue at next year's Paralympic Games.

Bolorerdene Ganbat of Mongolia was the victor in the men's event, defeating Antonino Bossolo of Italy 16-12 in the final.

Completing the podium was Bopha Kong of France and Mitsuya Tanaka of Japan, giving the hosts hope of a Paralympic medal next year.

In the women's tournament, Britain's Amy Truesdale, world champion in 2017, emerged as the winner.

She overcame Lisa Gjessing of Denmark 27-10 to claim the gold medal.

Finishing with bronze was Janine Watson of Australia and Daniela Andrea Martinez Mariscal of Mexico.