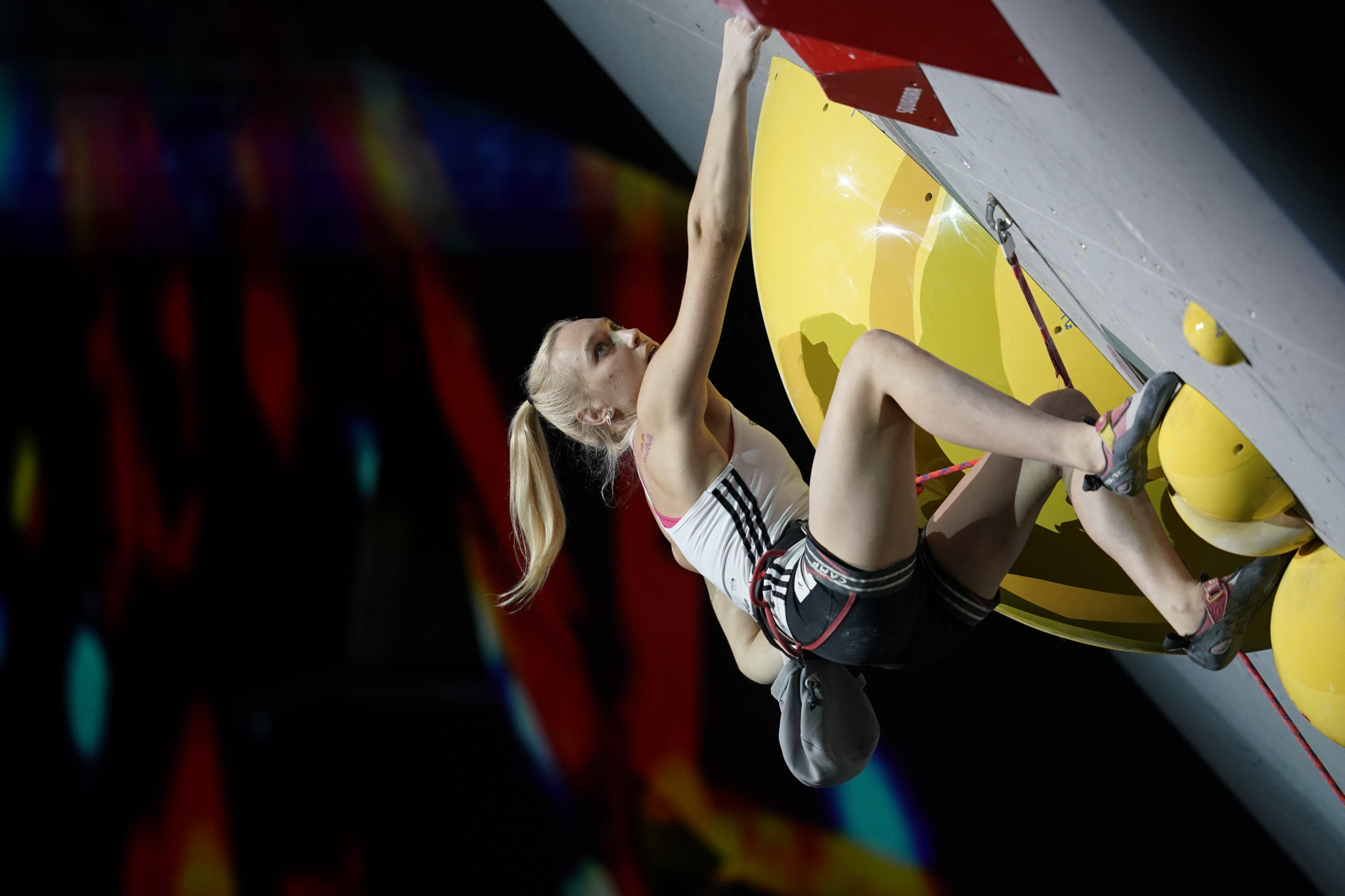 Garnbret is looking to add a fourth-straight overall lead World Cup title to her bouldering crown from earlier this year, as well as building on the momentum of her World Championships victory last month in Hachioji in Japan.

However, only one climber was able to make the top of the wall in both qualifying sessions, Ai Mori of Japan, meaning she leads the field into tomorrow's semi-finals.

The quality on show in the men's field, meanwhile, was exemplified as five climbers all reached the top in both qualification sessions.

Among them was the newly crowned lead world champion, Czech Republic's Adam Ondra, as were two Japanese climbers, Kokoro Fujii and Kai Harada.

Stefano Ghisolfi of Italy and Spanish climber Alberto Ginés López also conquered the course twice to set up what should be a tightly contested finals day.