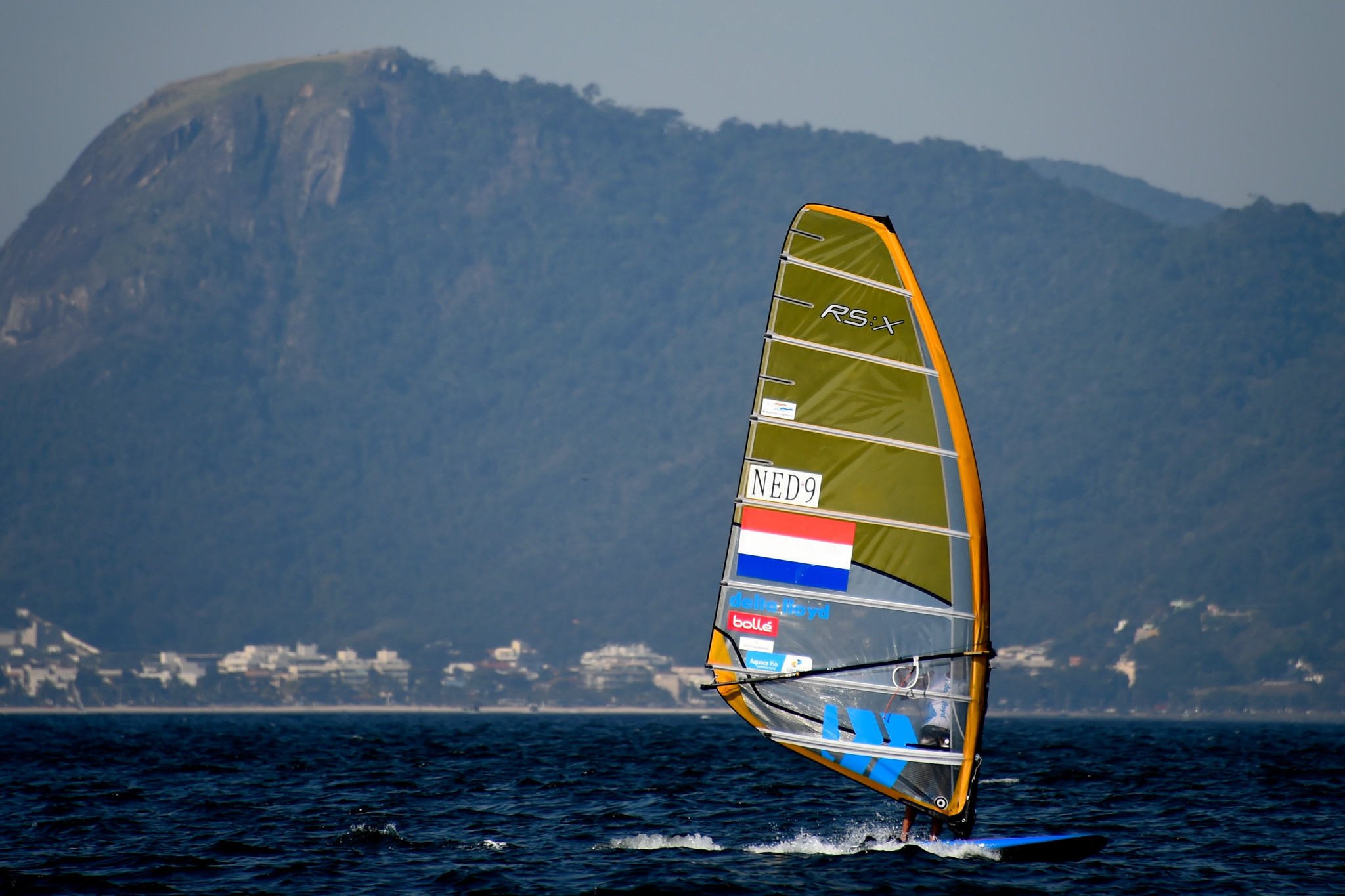 Dutch sailors Kiran Badloe and Dorian van Rijsselberghe finished first and second in the men's event at the RS:X World Championships in Italy.

Badloe topped the podium in Torbole after finishing 10th in the medal race.

He went into the final day of competition with a five-point lead, finishing with a net total of 34.0 points.

Compatriot van Rijsselberghe received silver on 41.0 after coming second in the medal race.

He had overtaken Pierre Le Coq in the standings, with the Frenchman having to settle for bronze on 45.0 after ending up 16th in today's race.

Yunxiu Lu of China maintained her lead with 10th place in the women's race.

She finished on 56.0, four points ahead of Israel's Katy Spychakov, who came sixth today.

The Netherlands picked up another medal through Lilian De Geus, who finished third overall with 64.0 having led for much of the competition.