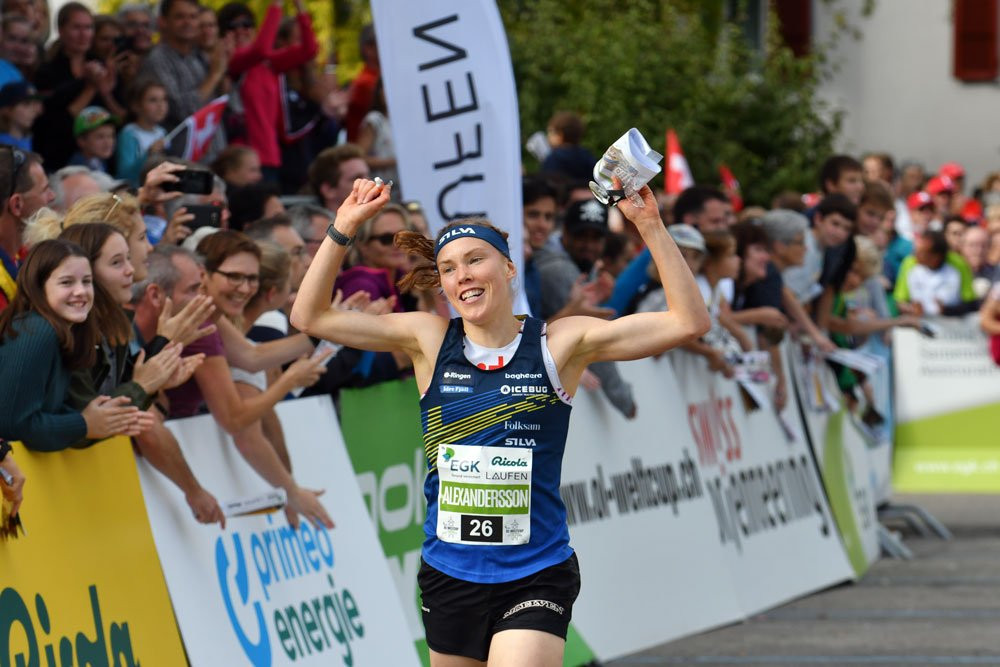 Tove Alexandersson continued her domination of women's orienteering with her sixth World Cup victory this season in the knock-out sprint in Switzerland.

The new format in orienteering, the knockout sprint saw competitors take part in shorter races throughout the day, with the field whittled down through heats, quarter-finals and semi-finals before the six best contenders raced through the streets of Laufen this afternoon.

Even in the new, shorter format, Sweden's 10-time World Champion Alexandersson proved far too good for the rest, finishing the final in 7min 28sec.

Czech Republic went one better in the men's final with Vojtěch Král winning in 6:39.

In a tight race, Králl held off Joey Hadorn by two seconds, denying the Swiss racer a second victory after he won the middle-distance race yesterday.

Third place went to Britain's Ralph Street, who finished in 6:43, a second ahead of Yannick Michiels of Belgium in fourth.

Competition is due to conclude tomorrow with the second sprint event, with 40 competitors taking part in a single race.