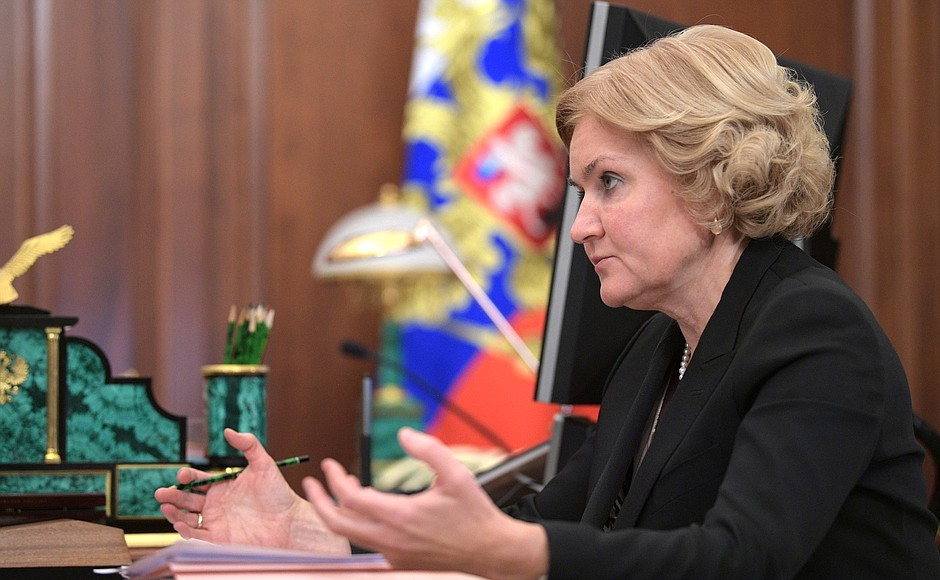 Russian Deputy Prime Minister Olga Golodets has been appointed head of the Organising Committee for the 2023 Summer Universiade in Yekaterinburg, the Kremlin has announced.

The 57-year-old, whose Government portfolio includes sport, tourism and cultural development, will be joined on the Organising Committee by Russian Minister of Sport Pavel Kolobkov, an Olympic gold medallist in fencing.

Kolobkov will be one of three deputy heads, according to the Government order published by Russian President Vladimir Putin.

The others are Governor of the Sverdlovsk Region Yevgeny Kuyvashev and head of the Russian Student Sports Union Sergei Seyranov.

Moscow had also staged the Universiade in 1973.

Earlier this year, Krasnoyarsk in Siberia hosted the Winter Universiade.

The 2021 Summer Universiade is due to take place in Chengdu in China.

Alexander Chernov, director general of the Yekaterinburg 2023 bid, had announced that the total budget is expected to be €1.1 billion (£9.8 million/$10.2 million).

The operations figure had initially been forecast at €117 million (£104 million/$132 million), but has since risen.

A total of 28 venues will be used in total, with 20 already constructed, it is claimed.

A new volleyball venue will be built, as will facilities for tennis, judo, gymnastics and aquatics.

FISU's 15 compulsory sports will feature, with sambo, boxing and rugby sevens added to the programme.

In total, there will be 248 medal events.