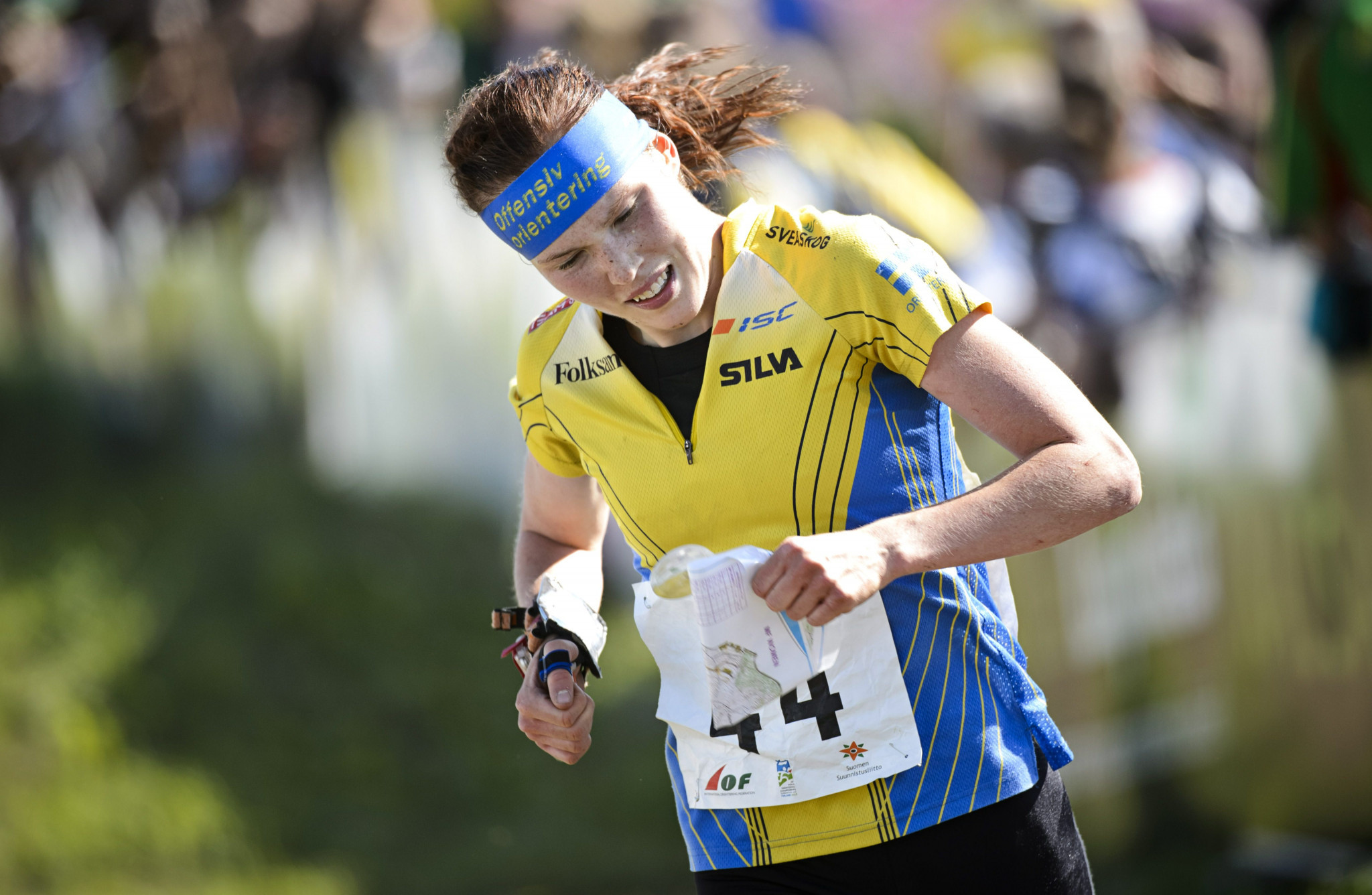 The 10-time world champion proved far too good in the middle-distance race, coming home ahead of Swiss duo Simona Aebersold and Sabine Hauswirth in second and third respectively.

Alexandersson finished the course in 37min 01sec, 2:36 ahead of Aebersold as Hauswrith finished in 39:50.

It means Alexandersson has a perfect 500 points in the overall World Cup standings from five events, with Aebersold trailing well behind on 281.

Russia's Natalia Gemperle rose to third in the overall standings following a fourth place finish over the 6.2 kilometres course after Finland's Marika Teini was disqualified.

A post shared by Swiss Orienteering Team 🇨🇭 (@swissorienteeringteam) on Sep 27, 2019 at 7:47am PDT

It was a tight contest between the compatriots, Hadorn finishing in 37:21, just nine seconds ahead of Hubmann,with Regborn coming home in 37:58.

Bergman has 354 points, followed by Lundanes on 343,with France's Frederic Tranchand is third on 252 after he could only come joint 20th today.

Hubmann is only a point behind Tranchand overall after today, .

Hadorn moved up to eighth place.

Competition is due to continue tomorrow with the knockout sprint event.