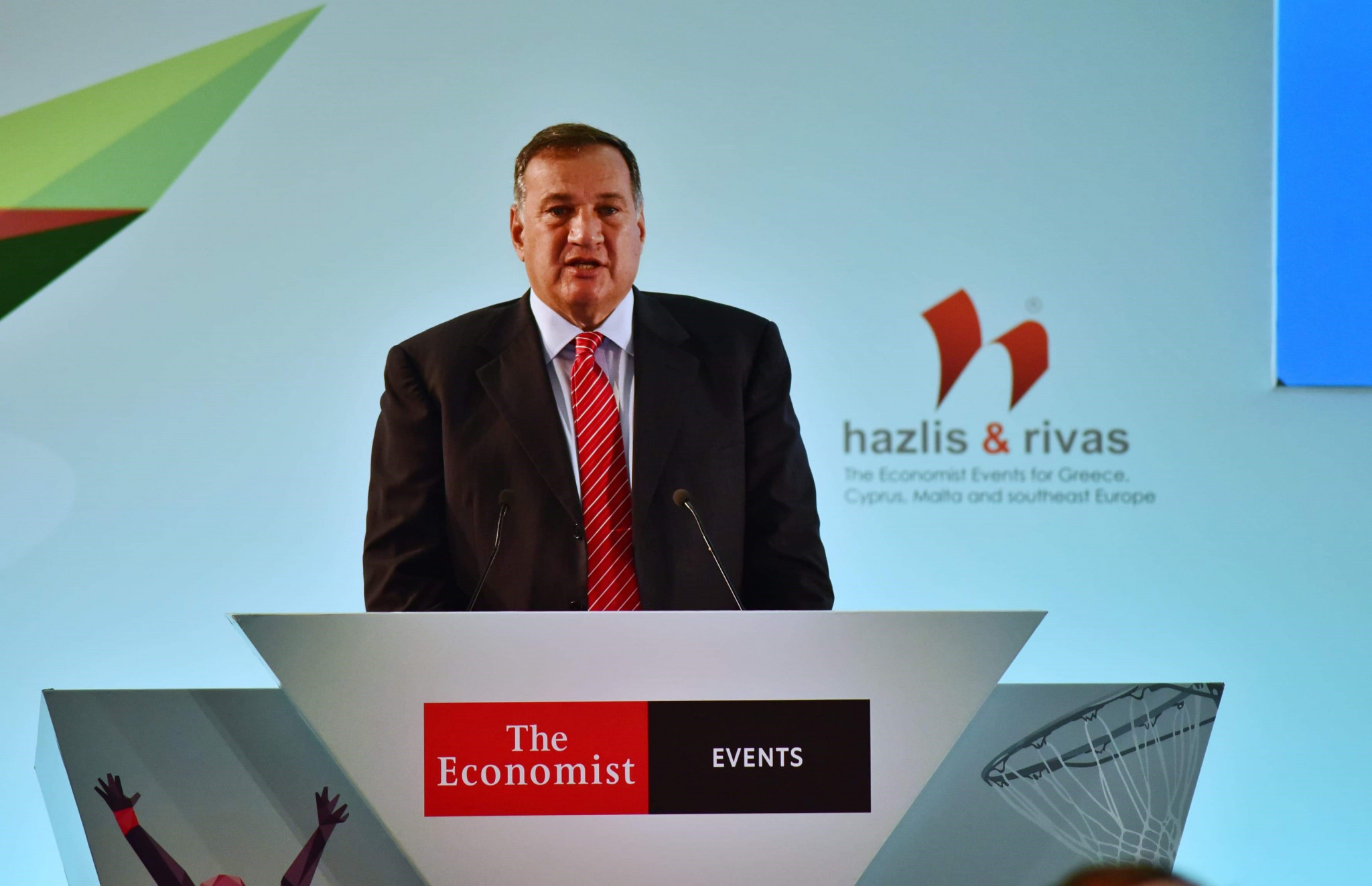 The President of the Hellenic Olympic Committee (HOC) has given a speech on the role of the Games in modern society at the Sports Business Summit for Southeast Europe.

International Olympic Committee (IOC) member Spyros Capralos spoke at the summit in Athens attended by major names in sports governance from around the world.

Capralos spoke on the topic of "The Role of the Olympic Games in Sport and Society".

In it he outlined the work of the IOC, and the impact of the Games in how it can improve the wider world through sport and Olympic values.

The discussion touched on the current state of Greek sport and the country's preparations for the 2020 Olympic and Paralympic Games in Tokyo.