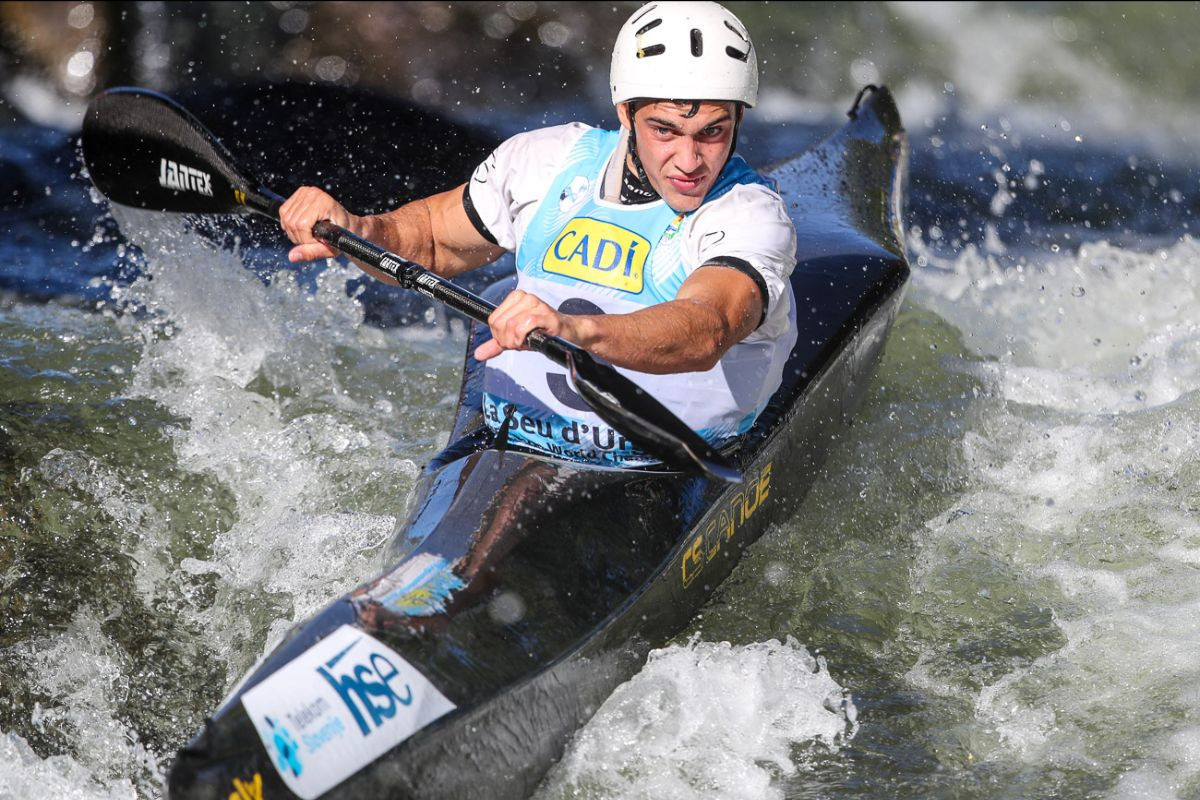 Competitive qualifying has set up fascinating finals on Saturday (September 28) at the International Canoe Federation Wildwater World Championships in La Seu in Spain.

"I feel pretty good, that was one of my best runs" Nemcova said.

"I like the course. It’s not one of the hardest, but it’s pretty good.

"I don’t want to think about becoming world champion too much, I get very nervous.”

In the men's K1 heats, it was a Slovenian one-two as 2017 world champion Anže  Urankar finished ahead of 2018 winner and compatriot Nejc Žnidarčič.

Urankar revealed low water on the course had presented an added challenge, and felt he could go even better in the final.

"My run was not really good, but it was enough," he said.

"There’s not really enough water for wildwater canoeing, so it’s good to be light here, but it’s not easy.

"I don’t feel any pressure going into the final, of course I think I can go faster."

European champion Mathilde Rosa of Italy was the fastest qualifier in the women's K1, ahead of the Czech pairing of Martina Satkova and Barbora Dimovova.

"I was a little bit nervous at the beginning," Rosa said.

"The course is not the hardest, there is some movement of the water that is very difficult to move through quickly, but I love it.

"I hope I can go even faster in the final, but I’m very happy for today."

France’s Louis Lapointe was fastest in men's C1 qualifying, ahead of the Czech Republic’s Vladimir Slanina and Germany’s Normen Weber.

"I think it was a good time, and I think I can go faster in the final on Saturday," Lapointe said.

"I just need to do no mistakes.

"I think for the final everyone can win at this venue, so Saturday would be a great battle."