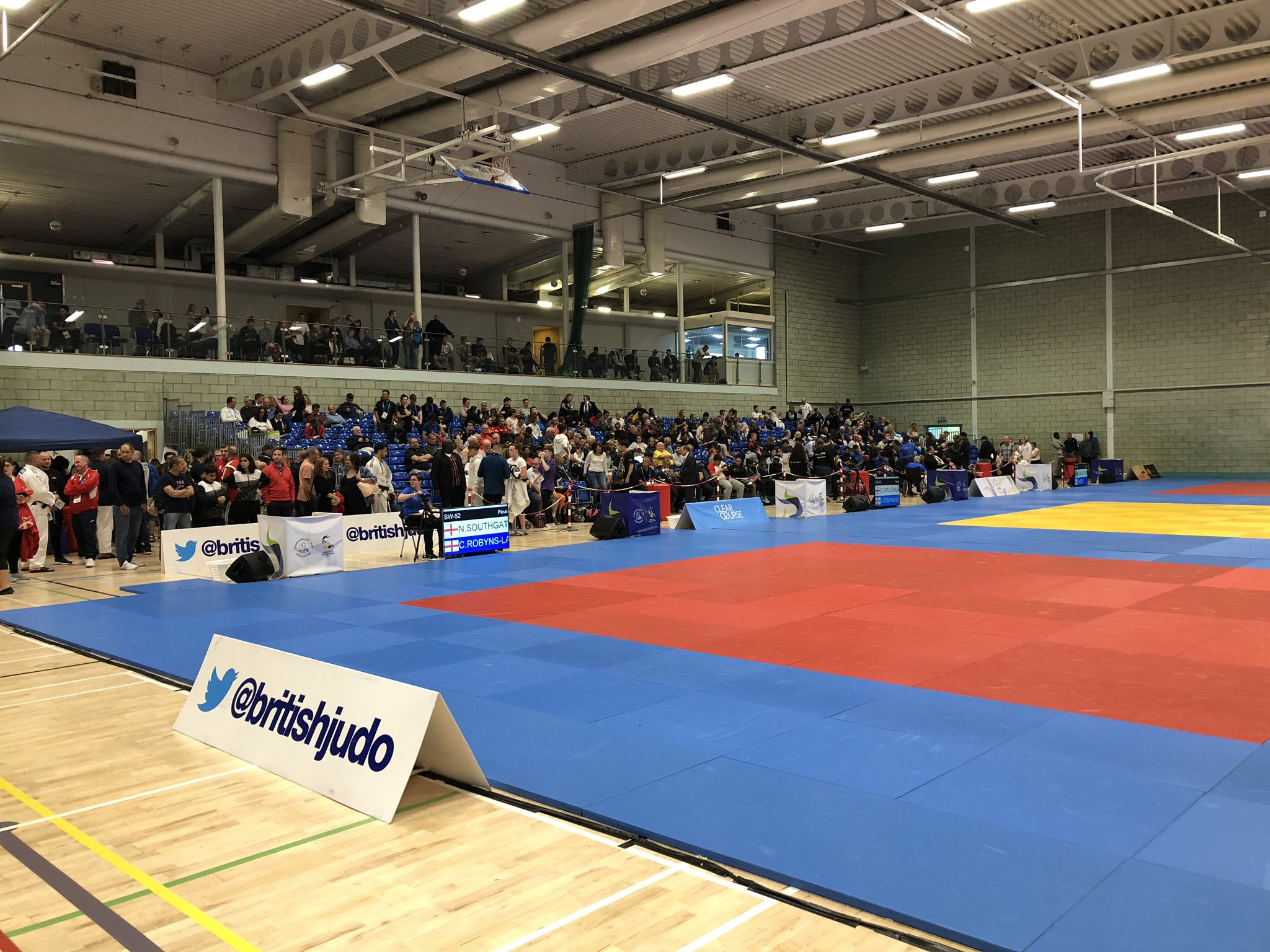 Host nation England have soared to the top of the medal table at the Commonwealth Judo Championships in Walsall.

After the second day, England have 16 golds from a total of 61 medals, followed by India on eight golds and Scotland with four at the Walsall campus of the University of Wolverhampton.

.@england_judo roared back on the second day of the 2019 Commonwealth Judo Championships with an excellent haul of 55 medals to sit top of the #2019CJAChamps Medal Table pic.twitter.com/9u0UfwXhJL

Jamaica's Ebony Drysdale-Daley, who fought at the World Judo Championships in Tokyo, sealed Commonwealth gold as she beat England's Annie Boby in the women's under-70kg.

Rachel Tytler took gold for Scotland by defeating England's Imogen Ranner in the women's under-78kg, while in the over-78kg Maan Tulika of India beat Trinidad and Tobago's Gabriella Wood.

There was more gold for India as Vijay Kumar Yadav beat Wales' Daniel Rabbitt in the men's under-60kg, while Saini Jasleen Singh beat another Welshman, Gregg Varey, in the under-66kg.

Scotland's Aiden Moffat won the under-73kg, beating Nilesh Balhara of India, as Cailin Calder of Scotland triumphed in the under-100kg by seeing off India's Avtar Singh.