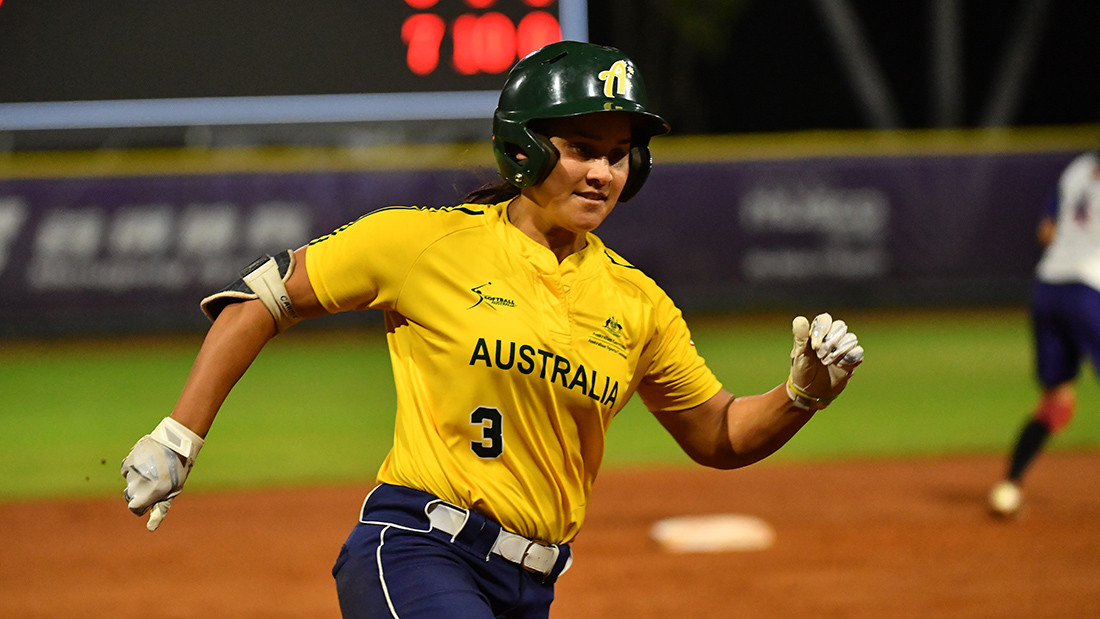 China and Australia completed 100 per cent records in the group phase at the Asia/Oceania softball qualifier for the Tokyo 2020 Olympics as Chinese Taipei and Philippines also reached the super round.

The Koreans were comfortably beaten in their two other matches but made life difficult for the Chinese, who just about had enough.

"It was a close win, but it is still a win and we have remained unbeaten and reached the super round," said's China coach Corey Myers.

"We have come back from behind to win our earlier two matches and today we had a close game before winning.

"These will all serve us well as we go into the super round as the players have gained tremendous experience from the pattern of the games.

"We are fully prepared for the super round and to book our Olympic ticket.

"This is a five game tournament over five days and what matters is to win at the end of the day, no matter how."

Philippines met New Zealand in a straight shoot-out to join China in the super round and came through 1-0 after a dramatic tie-break inning.

Results from the group phase carry over to the super round, where teams play the two qualifiers from the other group.

It means that both China and Australia will start with a victory to their name.

Should both sides win, their game with each other on Saturday (September 28) will decide who takes the sole Tokyo 2020 Olympic place on offer.

"It is just that we had everything going for us today and the team is improving with each game.

"We are looking forward to the super round and Philippines is definitely going to be a tough one.

"But we are prepared for the challenge and hopefully our final match against China will be the determining game for the Olympic ticket."

Both baseball and softball are returning to the Olympic programme in Japan's capital following their axing after Beijing 2008.