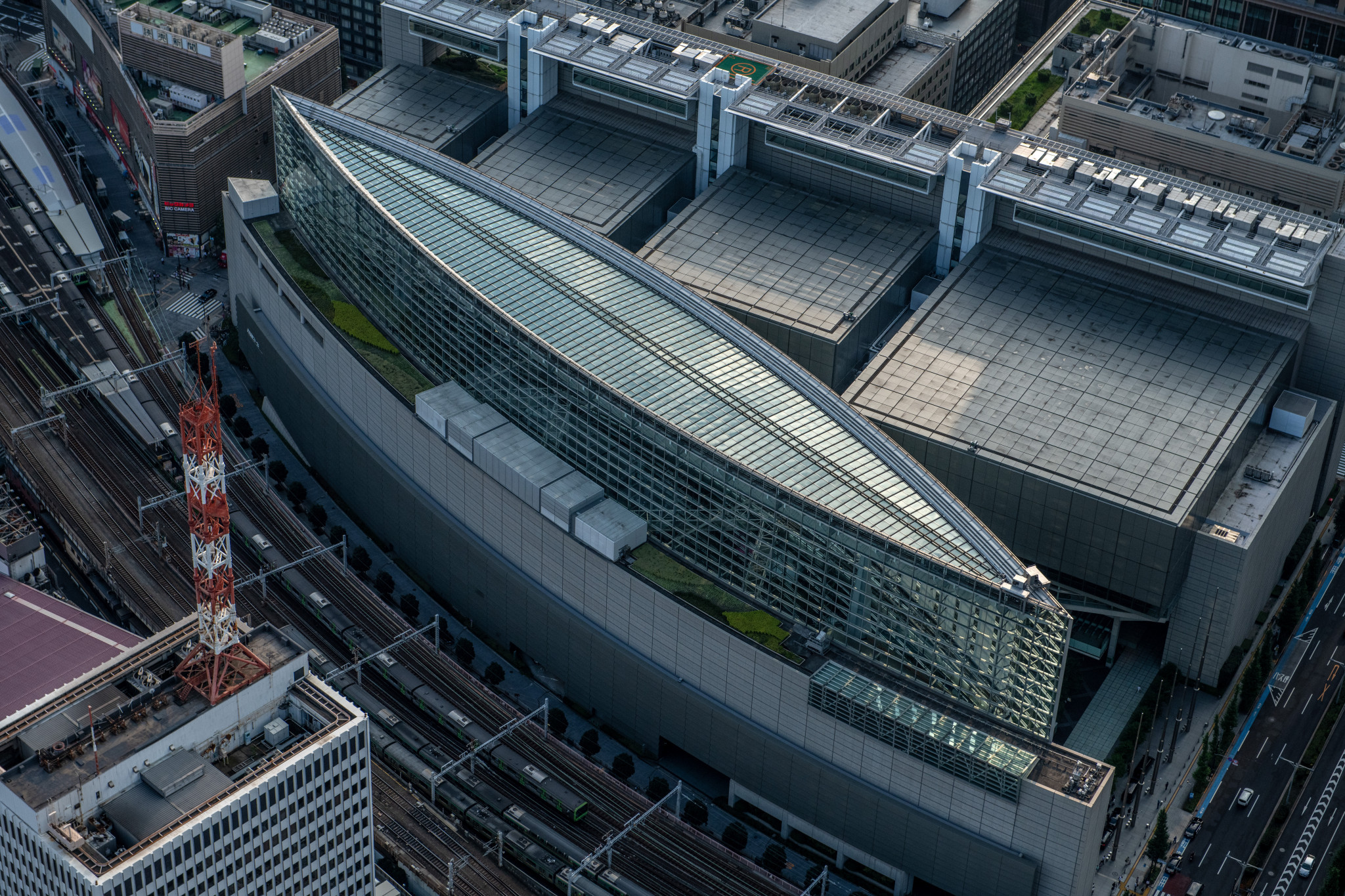 Hosts Japan won two gold medals in the men's events at the World Para Powerlifting World Cup in Tokyo, doubling as a test event for next year's Paralympic Games.

Yuya Toda led a Japanese one-two in the up to 59 kilograms category, earning victory with a best lift of 128kg at the Tokyo International Forum.

Kentaro Higuchi triumphed in the up to 72kg category after recording 175kg, 4kg in front of nearest challenger Donato Telesca.

Choi Keun-jin of South Korea took the up to 49kg honours, beating Pia Laophakdee of Laos with a best attempt of 147kg.

Won Silver at the @Paralympics @Powerlifting test event in Tokyo! After 18 months out due to ongoing battle with Crohn’s disease and the biggest challenges of my life, it was a win just to be here! Thank you to everyone at @GBWeightLifting who had faith in me. #tokyo2020 pic.twitter.com/pqqvgwDyii

Laophakdee was second on 132kg, while Tetsuo Nishizaki of Japan did enough for third having lifted 130kg.

In the men's up to 54kg event, Frenchman Axel Bourlon continued his strong run of form since emerging onto the international scene.

Mitsunori Ichikawa added to the Japanese tally with bronze on 133kg.

Action at the competition, part of the "Ready Steady Tokyo" test event series for next year's Olympic and Paralympic Games, concludes tomorrow.