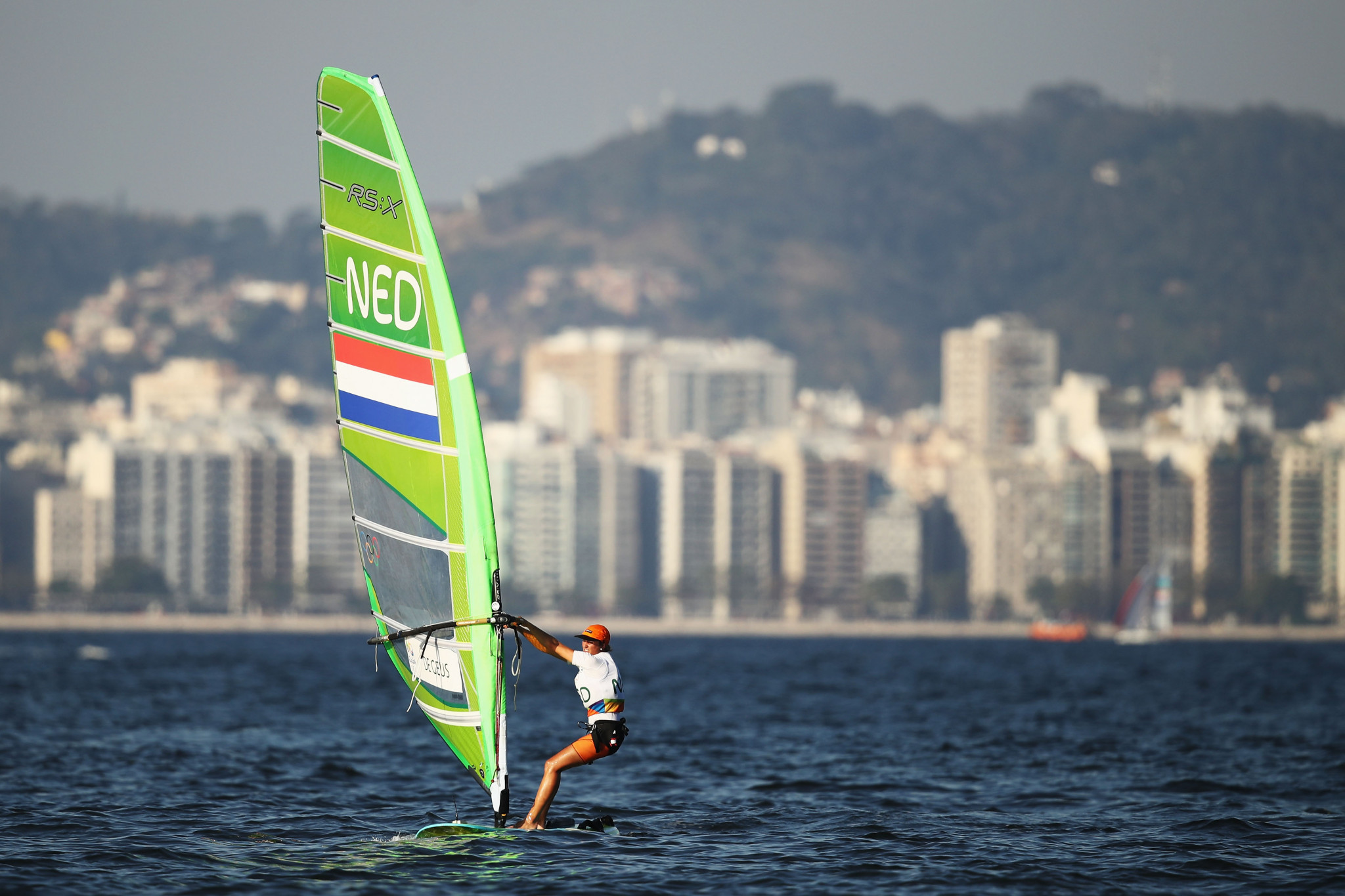 Defending champion Lilian de Geus of The Netherlands leads the women's standings after the second day of racing at the RS:X World Championships in Italy.

De Geus has a three-point lead over nearest challenger, China's Lu Yunxiu, after finishing second, first and seventh in the three races held in Torbole today.

The Dutch competitor, fourth at the 2016 Olympic Games in Rio de Janeiro, has 19 points, with Lu second on 22 and overnight leader Marta Maggetti of Italy third on 24.

"I was happy with my day," said De Geus.

"I had some bad starts today and I need to get used to this big fleet racing and I have been trying to catch up most of the races."

In the men's event, Frenchman Pierre le Coq retained his overall lead after winning two of three races and finishing second in the other.

The Olympic bronze medallist has a total of nine points, two ahead of Dutchman Kiran Badloe.