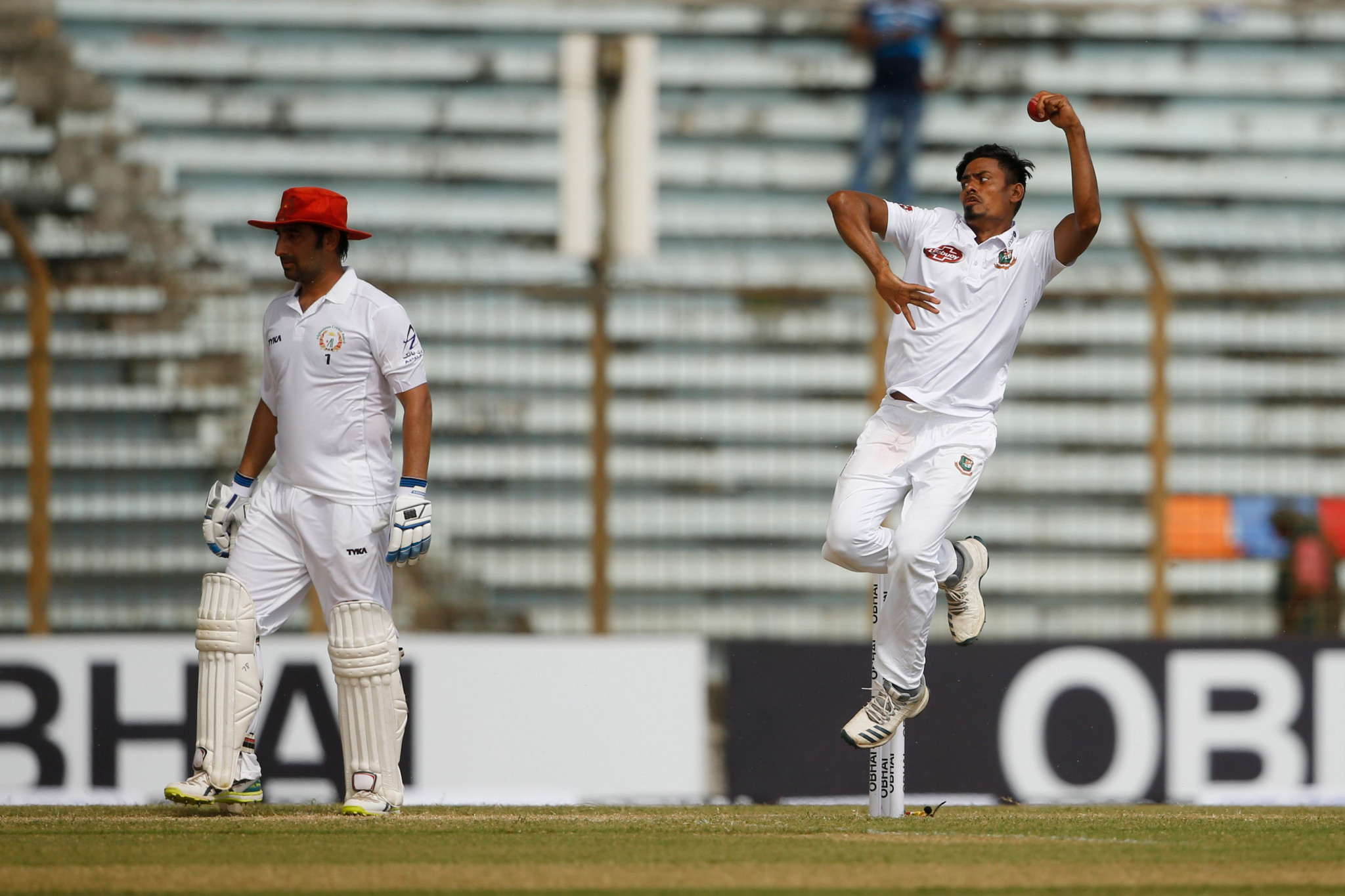 Australia’s two-match test series against Bangladesh has been pushed back five months until next June.

The Bangladesh Cricket Board revealed they had agreed the date change with Cricket Australia to postpone the matches.

Australia had been due to travel to Bangladesh in February for the series.

"We were supposed to host two Tests in February but now the Test series will be played in June-July 2020," BCB cricket operations chairman Akram Khan said, according to the International Cricket Council (ICC).

The two matches will form part of the ICC Test Championship.

The inaugural event began with the first test of the Ashes series between England and Australia at Edgbaston.

Bangladesh's first matches in the Test Championship will be played in November, when they travel to India for two fixtures.

The top two will contest the ICC World Test Championship final in 2021, with the series set to be hosted in the UK.

Twenty20 matches against Australia in October will also be rearranged.

The series is now expected to take place prior to the 2021 T20 World Cup in India.

No dates have been given for the series, which will feature three matches.