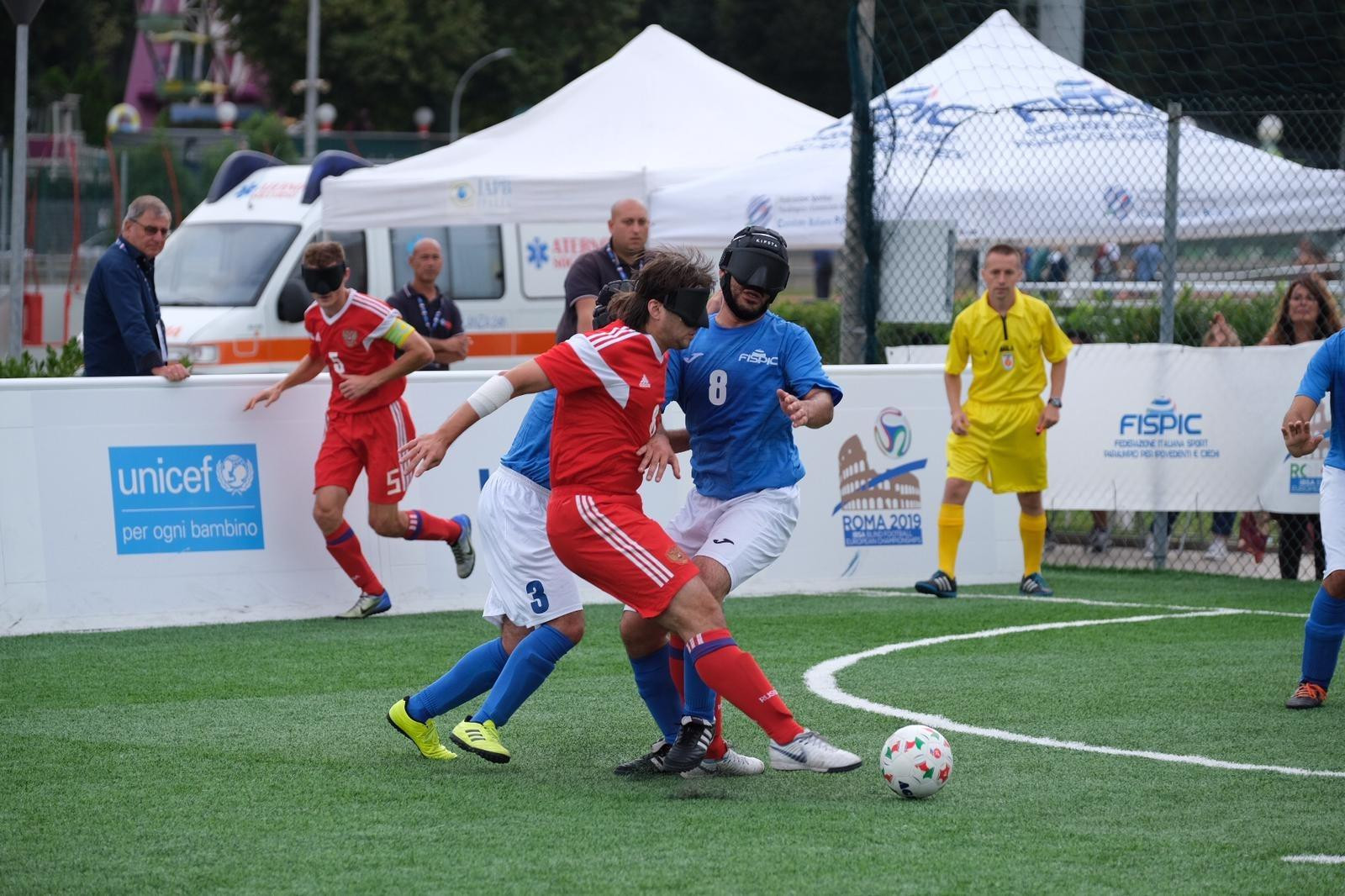 Today saw placement matches in Rome, with Italy taking on the Russians in the final game of the day, the fifth and sixth place play-off.

The home tournament finished on a sour note for the Italians as they were beaten 5-0.

Germany secured seventh place with a 2-0 victory over Belgium.

The opening game of the day was the ninth and 10th place play-off, which was easily won by Romania, 4-0 against Greece.

Competition in at the Tre Fontaine Paralympic Preparation Venue concludes tomorrow, with the third and fourth place match followed by the final.

England and Turkey meet in the play-off, while Spain take on France in the final.

Spain and France have already qualified for the Tokyo 2020 Paralympic Games by reaching the final, where they will join Brazil, Argentina and hosts Japan.