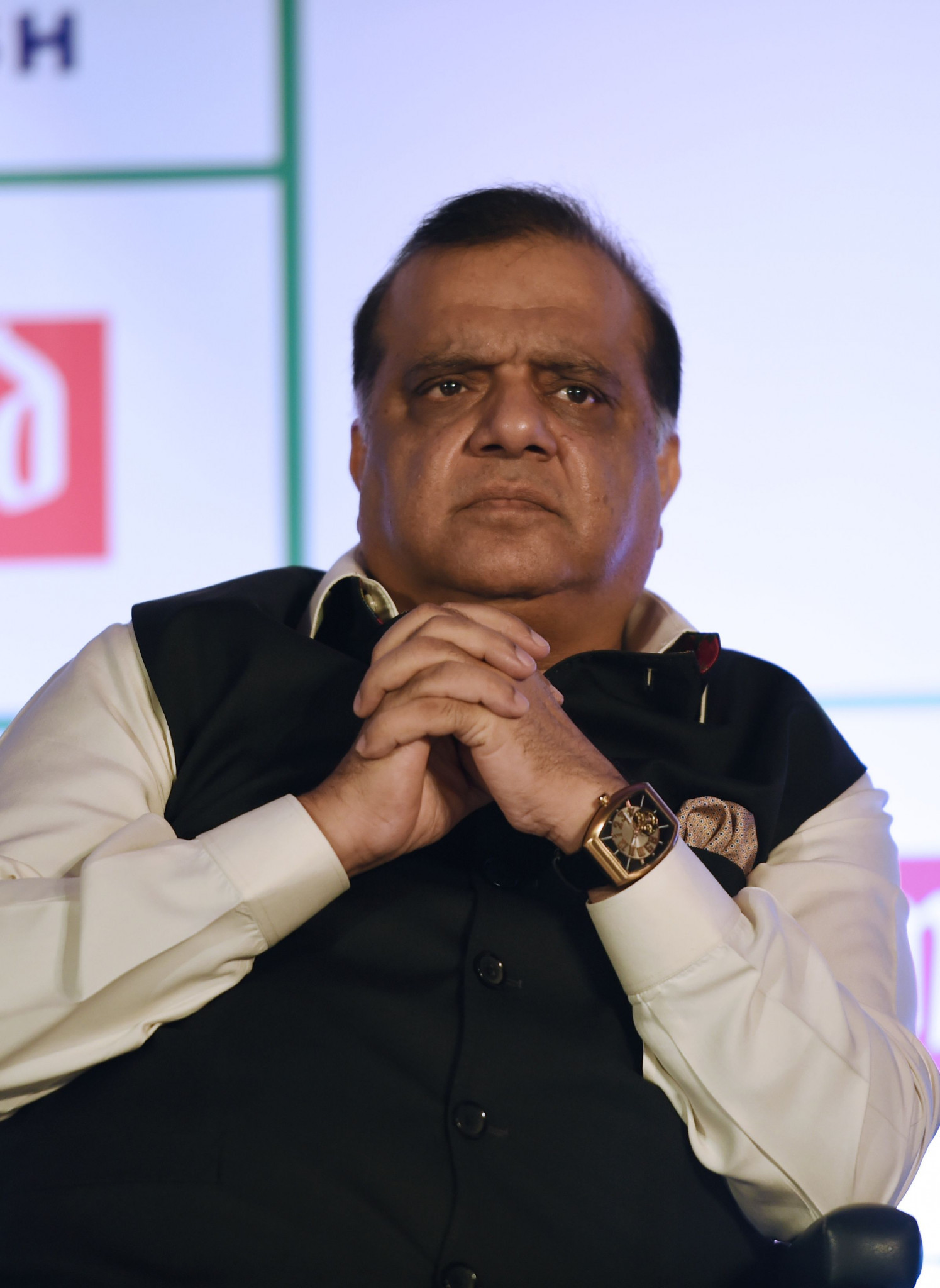 It comes amid a threatened Indian boycott of the 2022 Commonwealth Games in Birmingham due to shooting's absence from the programme.

The issue was discussed by members of the CGF Asia region at the organisation's General Assembly in Kigali between September 3 and 5.

India did not attend the event in Rwanda's capital in protest at shooting's exclusion, which they claim has "anguished a billion people".

According to SportStar, minutes from the Asia meeting state: "Asia expressed disappointment that India has questioned the relevance of the Commonwealth and took the stand they did, and said that the National Olympic Committee (NOC)/Commonwealth Games Association (CGA) President cannot speak for the country.

"Asia should stay cohesive as a group, India should have spoken to the region before taking a boycott decision."

India has traditionally been strong in the sport and won 16 medals, including seven golds, at Gold Coast 2018.

Birmingham 2022 has claimed it does not have the facilities to accommodate shooting and is not prepared to host it at the Bisley National Shooting Centre, more than 130 miles away.

IOA secretary general Rajeev Mehta responded to the minutes by saying: "The CGA/NOC India condemns the statement challenging the rights of our President.

"The recording of such a statement was unwarranted and we hope needful corrections would be made soon.

"Although CGA/NOC India has been overlooked many times despite the fact that India is the only nation in Asia that has hosted the Commonwealth Games in the last two decades, we have maintained a cordial relationship with the office of CGF and all member countries in the region."

Mehta added that Batra, also the President of the International Hockey Federation and an International Olympic Committee member, has "full powers" to speak on behalf of Commonwealth sport in India.

"The recent communication with regard to the exclusion of shooting from the sports programme of Birmingham 2022 was not essentially a reflection of our position on Commonwealth sport but it was the anguish of a billion people," he said.

CGF President Dame Louise Martin and chief executive David Grevemberg are set to travel to India to try and persuade the country to drop its threat of boycotting Birmingham 2022.

In a blog for insidethegames this month, Grevemberg said: "Firstly, we need to clarify any potential misconceptions that may exist regarding the exclusion of shooting from Birmingham 2022 and its ongoing status as an optional sport on the Commonwealth Games sports programme.

"Secondly, we need to learn first-hand about the sporting and societal legacy of the Delhi 2010 Commonwealth Games across India.

"Thirdly, we need to share and discuss with the Indian sporting community the Transformation 2022 Refresh and alignment to the strategic direction of the Movement.

"These three areas are very important for Dame Louise and I to discuss in person with our Indian friends and colleagues.

"We look forward to this important visit to India later this year."