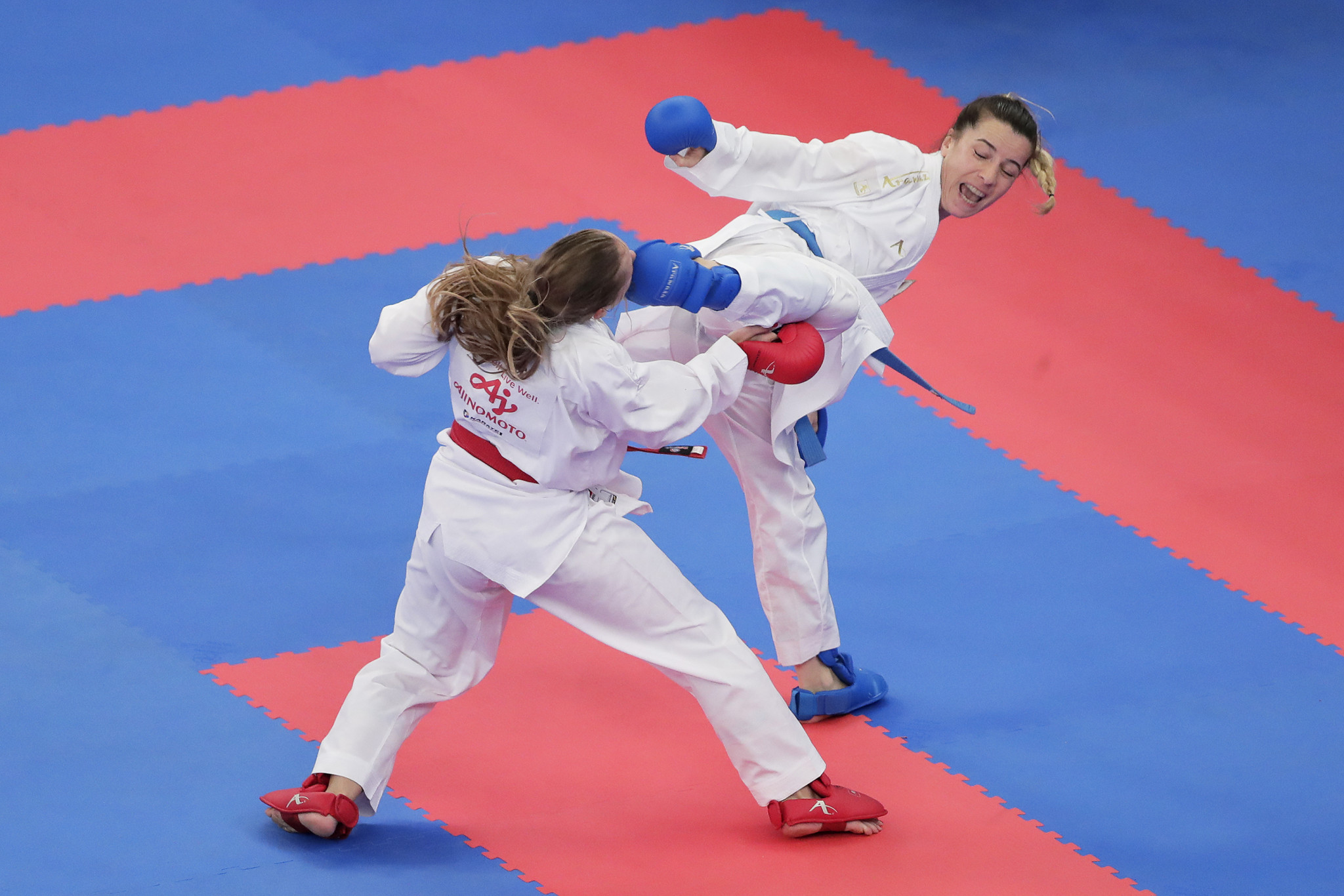 Turkey's Serap Özçelik reached her sixth final from her past nine events, qualifying for the women's under-50 kilograms kumite gold medal match at the Karate 1-Series A competition in Santiago.

The reigning grand winner eased to a 5-0 win over Japan's Ayaka Tadano in the semi-finals at the Movistar Arena.

Özçelik will take on Yorgelis Salazar of Venezuela, who thrashed Junna Tsukii of the Philippines 9-0 in her last four encounter.

Two-time world champion Giana Lotfy of Italy will also compete for gold, after she reached the women's under-61kg final.

Lotfy won her semi-final against Canada's Haya Jumma by decision to set up a meeting with Anna Rodina of Russia, who will participate in her first major gold-medal bout after defeating China's Xiaoling Zhang.

World-ranking leader Anzhelika Terliuga of Ukraine and Valeria Kumizaki of Brazil will clash for the women's under-55kg title.

The men's over-84kg final will be an all-French affair after Salim Bendiab and Dnylson Jacquet triumphed in their respective semi-finals.

Bendiab eased to a 7-0 win over Brazil's Giovani Felipin Salgado, while Jacquet earned a 2-0 victory against Ecuador's Franklin Mina.

Ugur Aktas of Turkey and Zabiollah Poorshab of Iran will meet for the under-84kg title in a clash between the world's top-two ranked karatekas in the division.