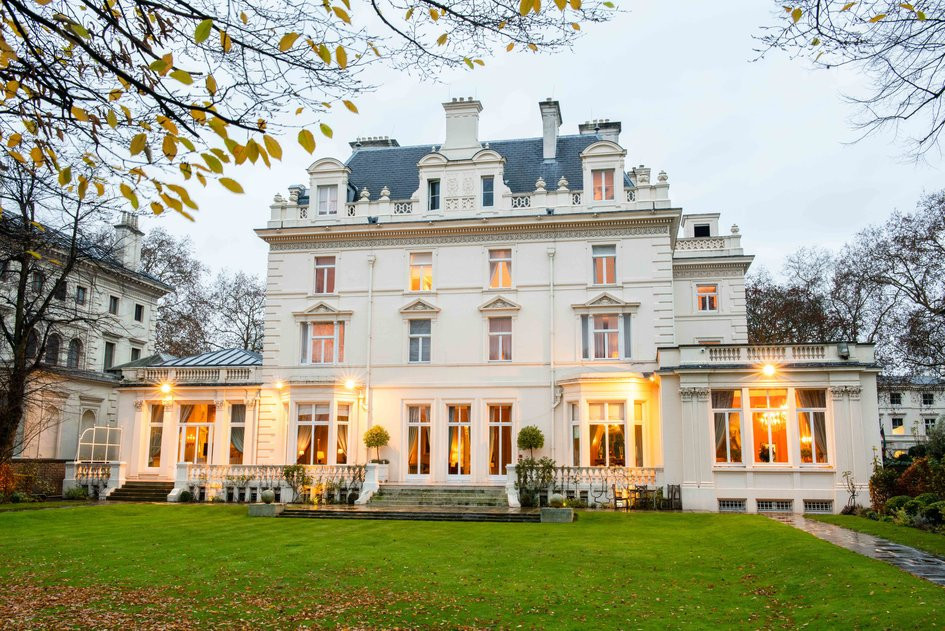 An attempt to harness the power of the Paris 2024 Olympic Games to build a Paris-based Davos of sport was launched this week at a reception in the French Residence in London's Kensington district.

The inaugural Global Sports Week will take place from 5-7 February 2020 at the Carrousel du Louvre in the heart of the French capital.

The annual event will be privately organised, but is getting financial backing through the French Ministry of Sports and operational support from the City of Paris.

French President Emmanuel Macron has conferred his high patronage on the undertaking.

Former Havas man Lucien Boyer, well-known in the Olympic space for his innovative thinking, is among the founders and will act as President of the venture.

He described it as a "global initiative with multilateralism at the heart".

"We want to bring together the leaders and disruptors from across all sectors, countries and generations," he said.

While London had been chosen for the launch in recognition of its "long-time position as Europe's sport business powerbase", Paris was emerging as "a new focal point of world sport", he added.

Boyer and his colleagues hope to stimulate meaningful interaction with young people at the event, who are already shaping, and in some cases determining, the industry's future direction.

Promotional materials suggest that green and social issues will be high on the new event's agenda.

The London launch had a sprinkling of stardust, with French rugby star Serge Betsen in attendance, as well as footballers Robert Pires and Olivier Giroud.

"Sport has more power than ever to positively impact the world," she said.

The World Economic Forum, held each year in the Swiss Alpine resort of Davos, usually in January, regularly draws business and economic power-brokers and other opinion-formers from around the world.