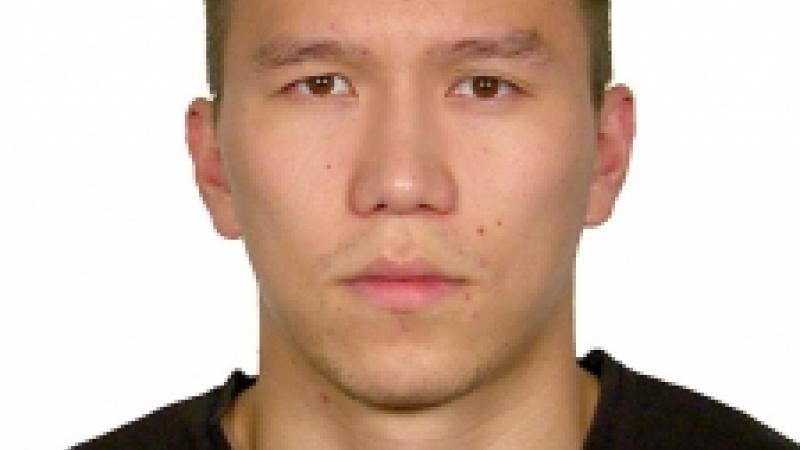 Kazakhstan Para swimmer Anuar Akhmetov has been banned for nine months by the International Paralympic Committee (IPC), after he tested positive for a prohibited substance.

A sample provided by the two-time World Championships medallist, who represented Kazakhstan at the London 2012 and Rio 2016 Paralympic Games, was found to have contained the banned stimulant tuaminoheptane.

Akhmetov's victory at the World Para Swimming Series event in Melbourne in February, where he returned the positive test, has been disqualified.

The IPC has annulled all of his results from February 15 onwards and he will not be able to return to competition until November 15.

Akhmetov, who competes in the S12 category for athletes with a visual impairment, won bronze in the 100 metres breaststroke SB12 race at the 2015 World Championships in Glasgow.

He also claimed a silver medal in the same event at the World Championships in Mexico City two years later.

"The IPC would like to remind all athletes the principle of strict liability applies to anti-doping matters and that any athletes who need to take a prohibited substance for medical reasons should seek a Therapeutic Use Exemption," the IPC said.