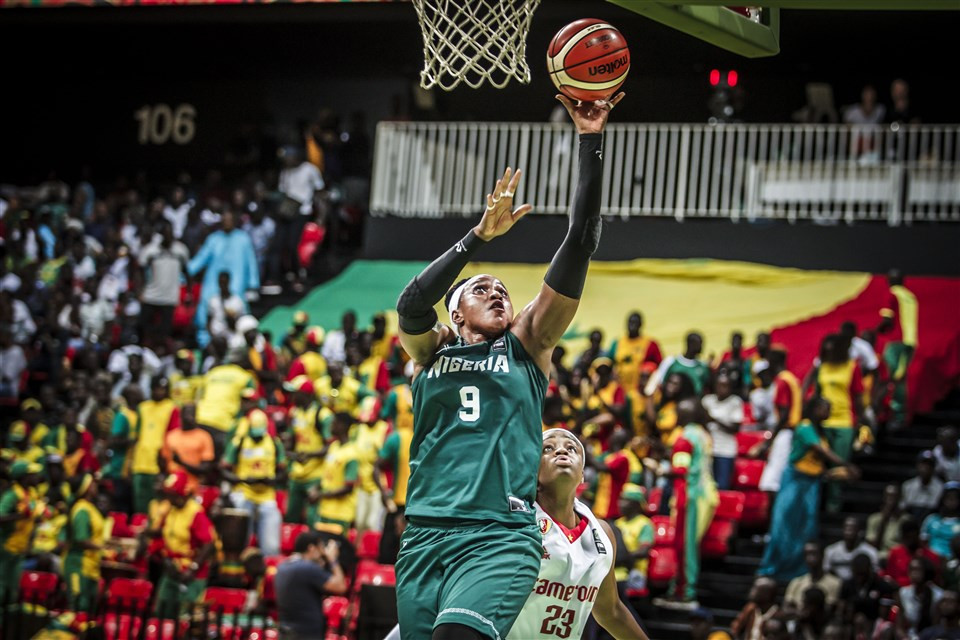 Aisha Balarabe, Nigeria's most famous female basketballer, wants to compete at the Olympic Games next summer before she calls time on her illustrious 17-year professional career.

Balarabe got married in January and wants to start a family – but not before one final shot at Tokyo 2020, if her country qualifies.

"We are going to be prepared to go and play against the world and prove how better a team we are," Balarabe told the official FIBA website.

"Playing these many games will also help us to prepare for the Tokyo 2020 Olympics.

"It is going to be amazing if we qualify for the Olympics.

"I am so excited and looking forward to the qualification tournaments."

Balarabe, who stands at 6ft 4in, made her debut for Nigeria back in 2002, and helped them reach their first ever Olympic basketball tournament at Athens 2004.

Nigeria must go through the Africa Pre-Qualifying Tournament for Tokyo 2020, after the previous practice of continental champions reaching the Olympics automatically was scrapped.

They will play in a six-team competition with Senegal, Mali, Mozambique, Angola and DR Congo, the top six finishers at the 2019 Women's Afrobasket.

Two sides from this event will reach the final qualifying tournament for the Olympics next summer.