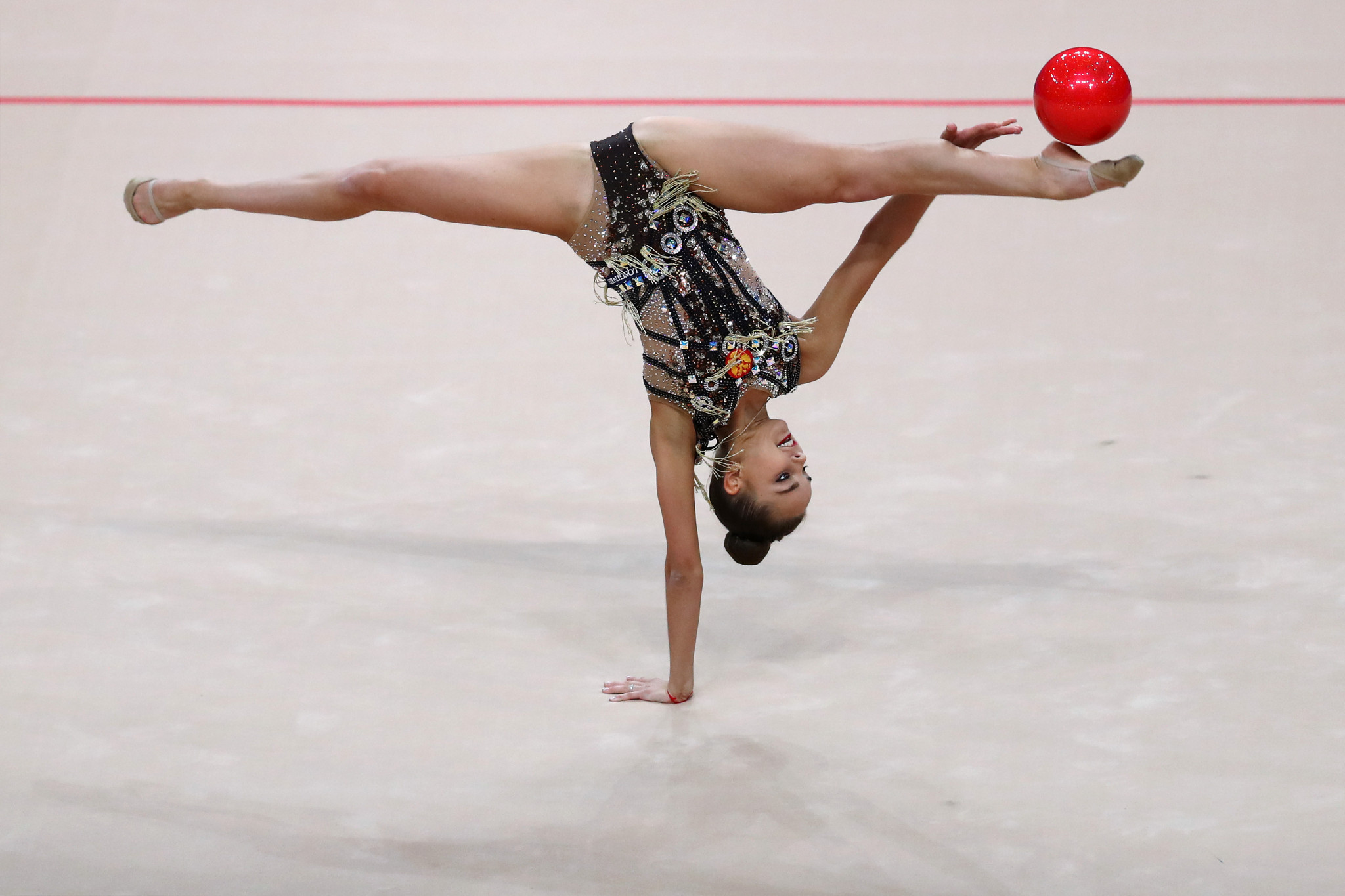 The defending champion, who had already secured three out of four golds in the individual apparatus finals and led Russia to a 10th consecutive team title, resumed her relentless progress as she finished with an overall score of 91.400 points in Baku's National Gymnastics Arena.

Her identical twin Arina, marginally the elder, took all-around silver with 91.100, and bronze went to Israel's Linoy Ashram, who totalled 89.700 to finish one place ahead of Bulgaria's Boryana Kaleyn on 86.275.

The younger Averina was not totally dominant on the night.

Ashram was fourth in the hoop, and second in all the other three disciplines.

The top 16 individuals from the all-around competition will earn their National Olympic Committees the right to send up to two gymnasts to Tokyo 2020.

The top 24 groups from the 2018 World Championships in Sofia, Bulgaria, have advanced to compete in Baku, where the top five eligible groups will also book Olympic places.

Competition continues in Baku tomorrow with the group all around competition.