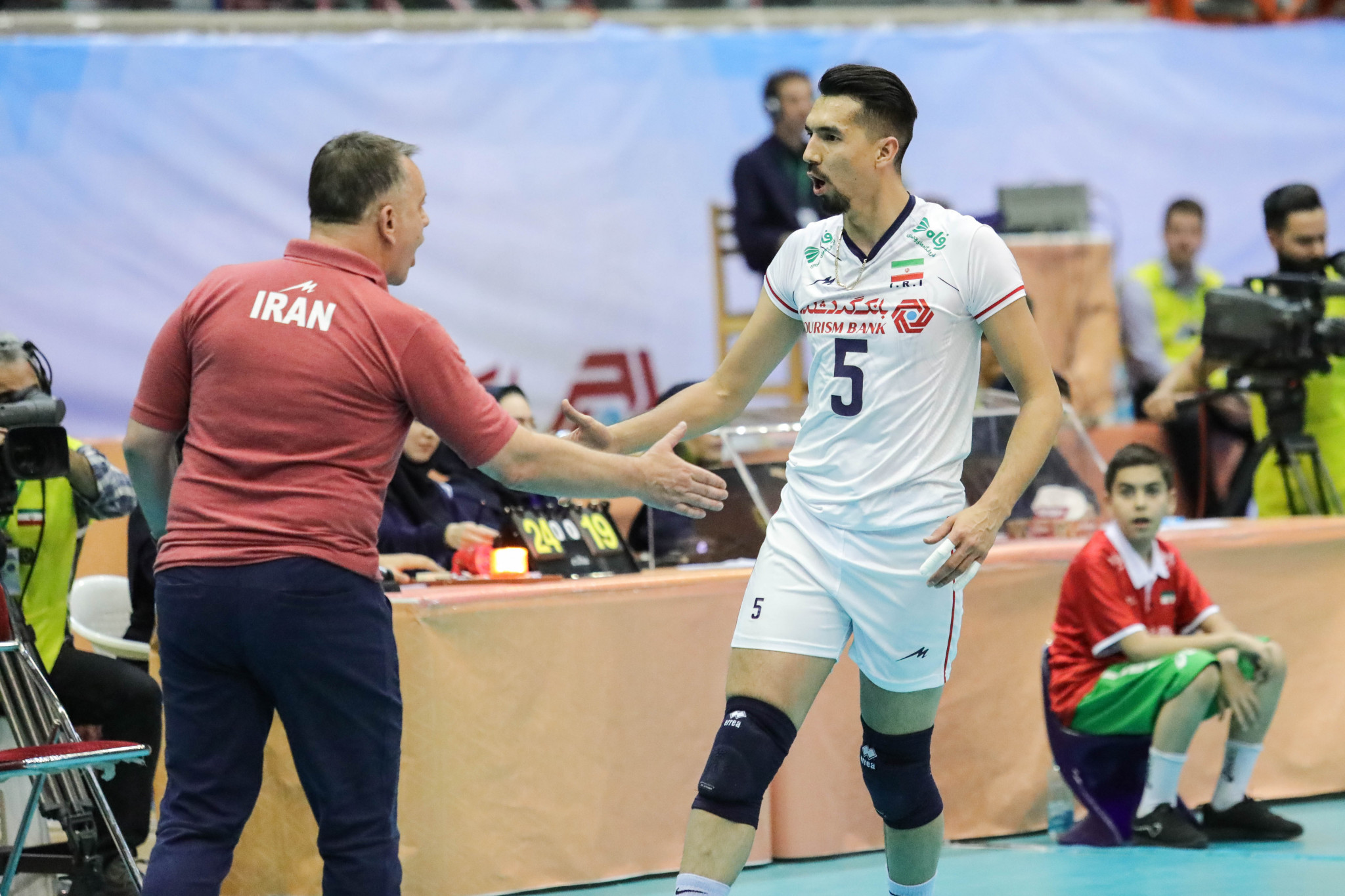 Hosts Iran reached the final of the Asian Men’s Volleyball Championships today with victory over the only unbeaten side in the competition, South Korea.

They will now meet Australia, who pulled off a shock win over defending champions Japan in the second semi-final.

Australia's one and only win in this competition came in 2007.

Iran will seek to take the title for a third time following their victories in 2011 and 2013.

Today is a rest day in the European Men's Volleyball Championship, with round-of-16 matches starting tomorrow at venues in France, Belgium, Slovenia and The Netherlands.