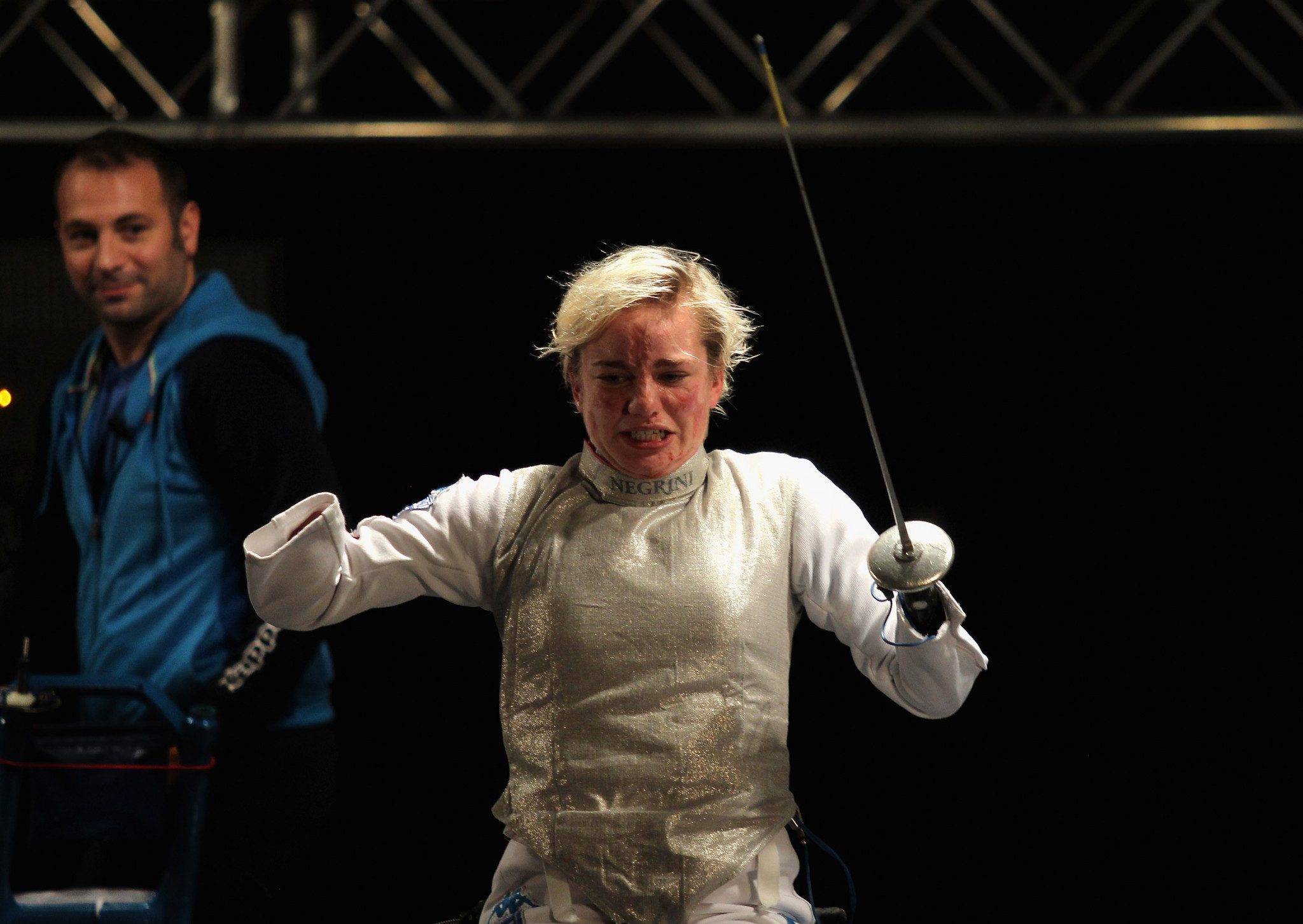 Italian 22-year-old Beatrice Vio broke the Chinese and British stranglehold on the Wheelchair Fencing World Championships at Cheongju, making a successful defence of her women’s foil B title.

The Paralympic, world and European title-holder claimed another gold with a 15-5 victory over China's Xiao Rong in this International Wheelchair and Amputee Sports Federation event at the Grand Plaza Cheongju Hotel, South Korea.

It was another tour de force from the hugely popular top seed, who never let any opponent reach double figures.

In the men's foil A, however, it was business as usual as China earned its seventh title at these Championships – before today only Britain, with two successes, had had a share of gold.

China's 2015 épée A world champion Gang Sun has been a man to watch in 2019, earning multiple World Cup medals in the foil and épée.

In his semi-final, Chen earned a 15-12 win over another high-flying Chinese talent in Sun Gang, who has earned multiple World Cup medals this season.

Ukraine earned a double on the day in the C category competition, with Hanna Pashkova beating Anna Gladilina of Russia 15-8 in the women's foil title, and Serhii Shavkun taking the men's epee title with a 15-7 win over Russian Dmitriy Belyaev.

The competition at the Grand Plaza Cheongju Hotel is a key qualifying event for the Tokyo 2020 Paralympic Games.