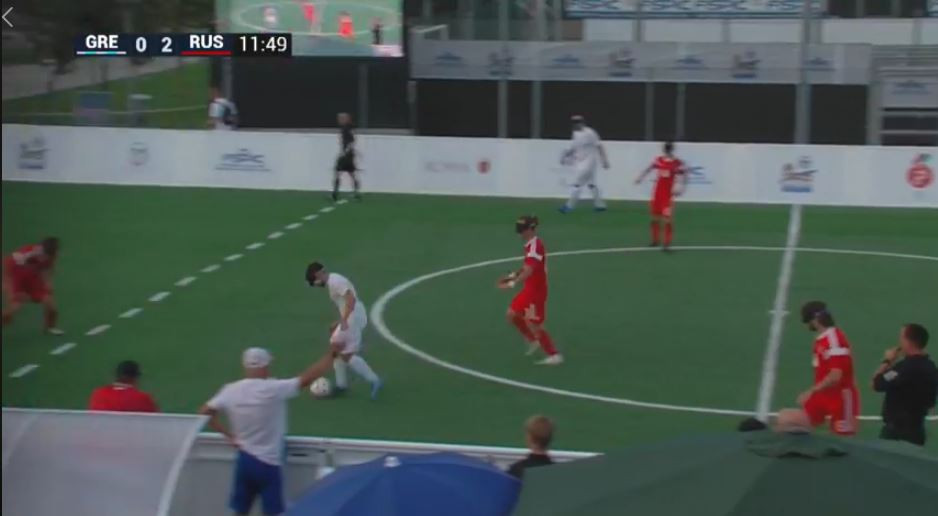 The Russians were surprised the previous day, beaten 2-0 by France in their opening Group A match at the Italian Tre Fontaine Paralympic Preparation Venue.

It was a far from ideal start to the defence of the title they won in Berlin two years ago.

This year's tournament, organised biennially by the International Blind Sports Federation (IBSA), has added importance as the top two sides will qualify for the Tokyo 2020 Paralympic Games.

While the Russians produced something of a goal-fest in the final action of the day, the first two matches were studies in caution.

First Turkey, who had opened with a 1-1 draw with the hosts, held Spain – who lost the 2017 final on penalties to Russia – to a goalless draw in their Group B match.

Then England, who had beaten Germany 1-0 in their opener, drew 0-0 with France in the second Group A match.

In the third match, the hosts earned a 3-1 win over Romania.