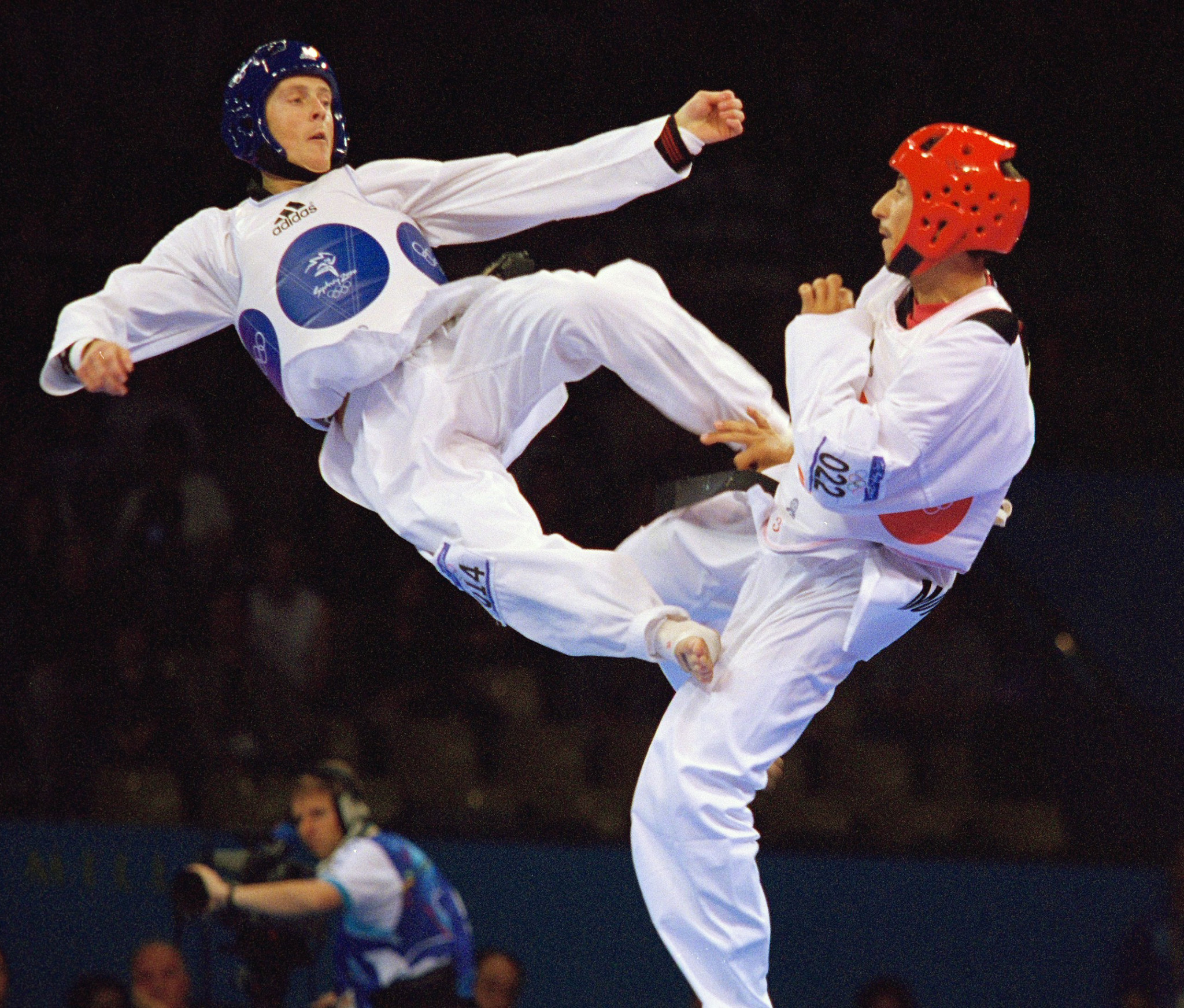 Tributes have been paid after Australia's taekwondo Olympian Paul Lyons passed away at the age of just 50.

Lyons competed in the men's 58 kilograms flyweight division at his home Sydney 2000 Games and also took part at Barcelona 1992 when taekwondo featured as a demonstration sport.

He went on to win fans by competing on the Australian television show Ninja Warrior last year.

His death was announced on the Instagram page of his business, Fighting Lyons Fitness.

"Paul cherished everyone who stepped through our doors as his own kin," they said.

"His guidance and mentorship will be missed."

World Taekwondo Oceania (WTO) said: "The WTO Board are saddened to hear of the sudden passing on Sunday 8 September 2019 of dual Olympian Paul Lyons.

The time is drawing near everyone! Next month it all starts again! With some new surprises in store...🔥 #ninjawarrior #ninjawarriorau #channel9 #endemolshine #fitness #obstaclecourseracing #strengthandconditioning #olympian #fun

"Paul represented Australia at the 1992 Barcelona and 2000 Sydney Olympic Games.

"The WTO Board expresses it sincere condolences to Paul's family, friends, students and the Australian Taekwondo community."

A GoFundMe page has now been set up in Lyons' memory here.

His wife Dani said on Instagram: "My heart is smashed into a million pieces and I can't believe my soulmate and best friend is gone.

"We had so many plans for our future and were only weeks away from moving into our new house and having a fresh start.

"Our family will never be the same and we are heartbroken."