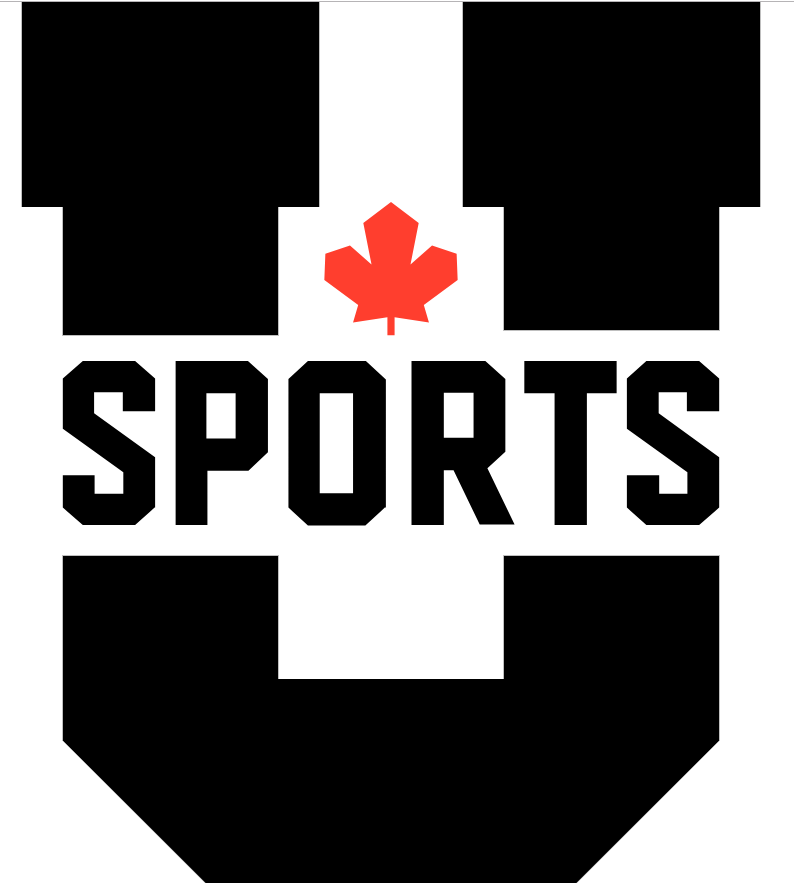 U SPORTS, the national governing body of university sport in Canada, has paid tribute to ice hockey coach Kelly Nobes after his death aged just 45.

Nobes was the head coach of McGill University's team and guided them to five appearances at the National Championship tournament.

Their victory was the first University Cup title in the institution's history.

"It is with great sadness that we learned of the passing of Kelly Nobes, who has been a superstar in our U SPORTS family for a long period of time," said U SPORTS President and chief executive Graham Brown.

"His influence extended beyond the arena, shaping the lives of an immeasurable number of student athletes at the Royal Military College of Canada, Wilfrid Laurier University and McGill University.

"His leadership and friendship will be missed.

"On behalf of U SPORTS, I would like to extend our condolences to the Nobes Family, McGill Athletics, his student athletes and all of the alumni he has coached over the years."

Nobes received the Father George Kehoe Memorial Award as U SPORTS coach of the year in 2017-2018.

"As the varsity community tries to come to terms with the painful reality of Kelly's passing, we will remember him for his intensity, competitiveness and ability to create a winning culture," said Lisen Moore, the manager of McGill varsity sport.