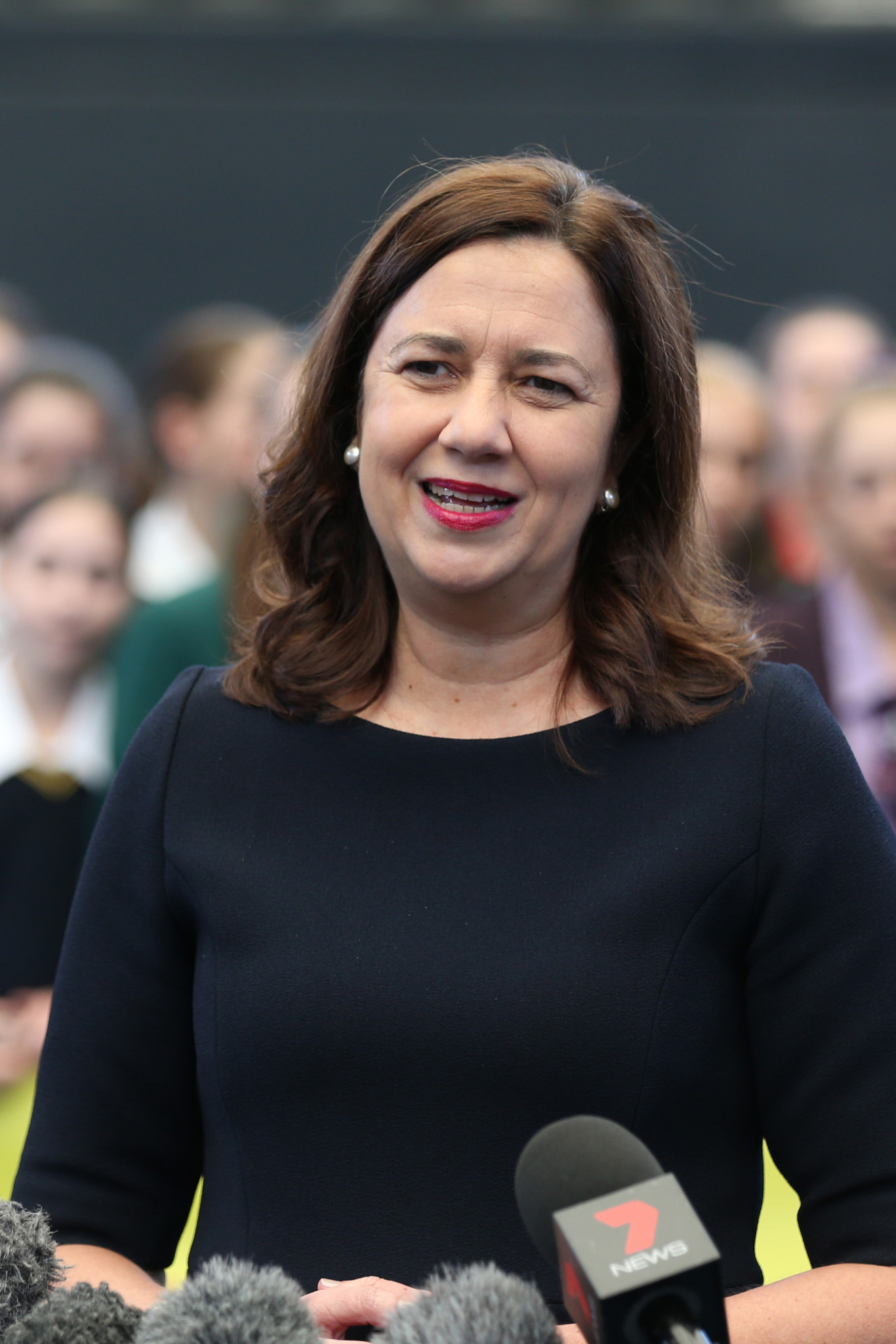 Queensland Premier Annastacia Palaszczuk has said the Australian state will abandon plans to bid for the 2032 Summer Olympics and Paralympics if the opportunity for long-term benefits is not proven.

The politician insisted that only the prospect of more jobs, infrastructure and private investment would convince her to enter the race for the Games.

She told The Brisbane Times she would be "all for it" if a lasting legacy can be guaranteed.

Palaszczuk's comments come after she was part of a delegation which visited Swiss Olympic capital Lausanne earlier this month to discuss a potential bid with the International Olympic Committee (IOC).

IOC President Thomas Bach spoke positively after the meeting and although an official bid has not been launched, Queensland is considered the early favourite for 2032.

An assessment taskforce, launched at a cost of AUD$10 million (£5.6 million/$6.8 million/€6 million), has begun analysing possible venues, transport infrastructure, the required funding and where it would come from.

It was expected to complete its work by the end of this year and a decision will be taken on submitting a formal bid.

"If the Games do not offer real benefits to this state then, of course, we will not pursue them," Palaszczuk said.

"We clearly have the attention of the International Olympic Committee.

"This is not just about a couple of weeks of competition.

"It is about accelerating decades' worth of jobs investment.

"It's about getting things off the drawing boards and into our lives."

Palaszczuk faced criticism for making the journey to Lausanne at a time when bush fires were raging across the state.

But she cut short her trip to return to Queensland, where thousands of residents were forced to flee their homes.

The politician later claimed she had been "thoroughly briefed" before she left for Switzerland and at that point communities were "calm".

Any Queensland candidacy would be built around Brisbane as the main Games hub, while events would also take place in Gold Coast, which hosted the 2018 Commonwealth Games, and Townsville.

Eighty-five per cent of the required venues are said to already be in place.

Bach said he was "even more impressed" with the Queensland plan than he had been after visiting Brisbane and Gold Coast in May.