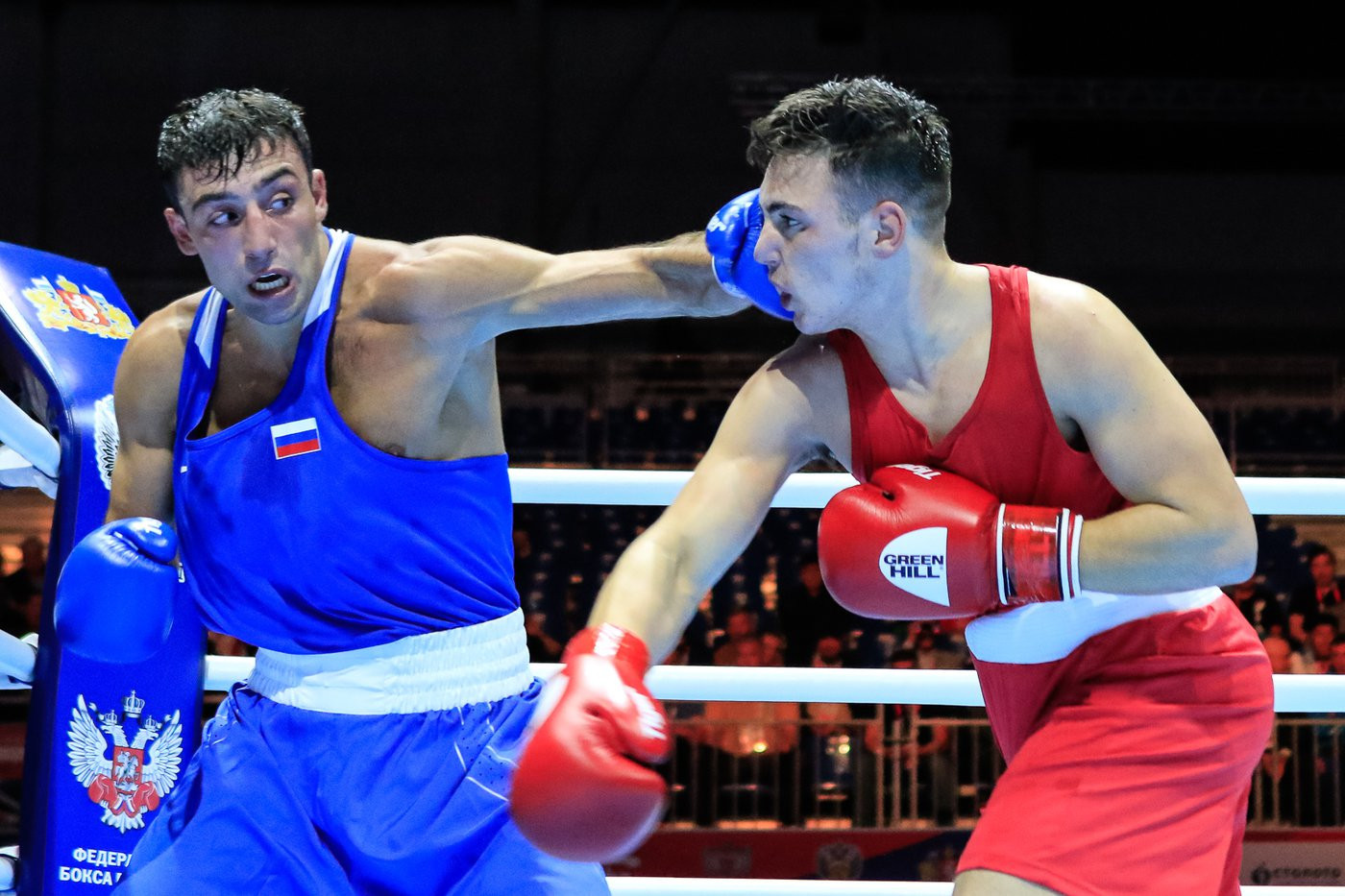 The light heavyweight division's eighth seed overcame Lee 4-1 in his opening bout of the tournament, having received a bye from the first round.

It was Kushitashvili's debut appearance at a World Championships, with the boxer not able to qualify for the 2017 edition in Hamburg after being turned away from Ukraine, the host country of the European Championships, earlier that year.

The Russian will now face Mikhail Dauhaliavets of Belarus, who recorded a unanimous victory over Andrei Chiriacov of Moldova.

There was unsurprising success for Cuba's Julio La Cruz in his bout against Mohamed Houmri of Algeria.

His next opponent will be Gaëtan Ntambwe after the Frenchman eased past John Marvin of the Philippines 5-0.

Brazilian Keno Machado then stepped onto the senior international stage with a unanimous victory.

An upset nearly came in the final light heavyweight bout of the session between Azerbaijan's Loren Alfonso Dominguez and Gazimagomed Jalidov Gafurova of Spain.

Alfonso Dominguez, of Cuban origi, topped the podium at the European Games in Minsk in June but struggled against Jalidov Gafurova before edging out his opponent 3-2.

His next bout will be against Umar Dzambekov of Austria, who got past Atif Oberlton of the United States by the same scoreline.

The next round of the light heavyweight will take place on Tuesday (September 17).