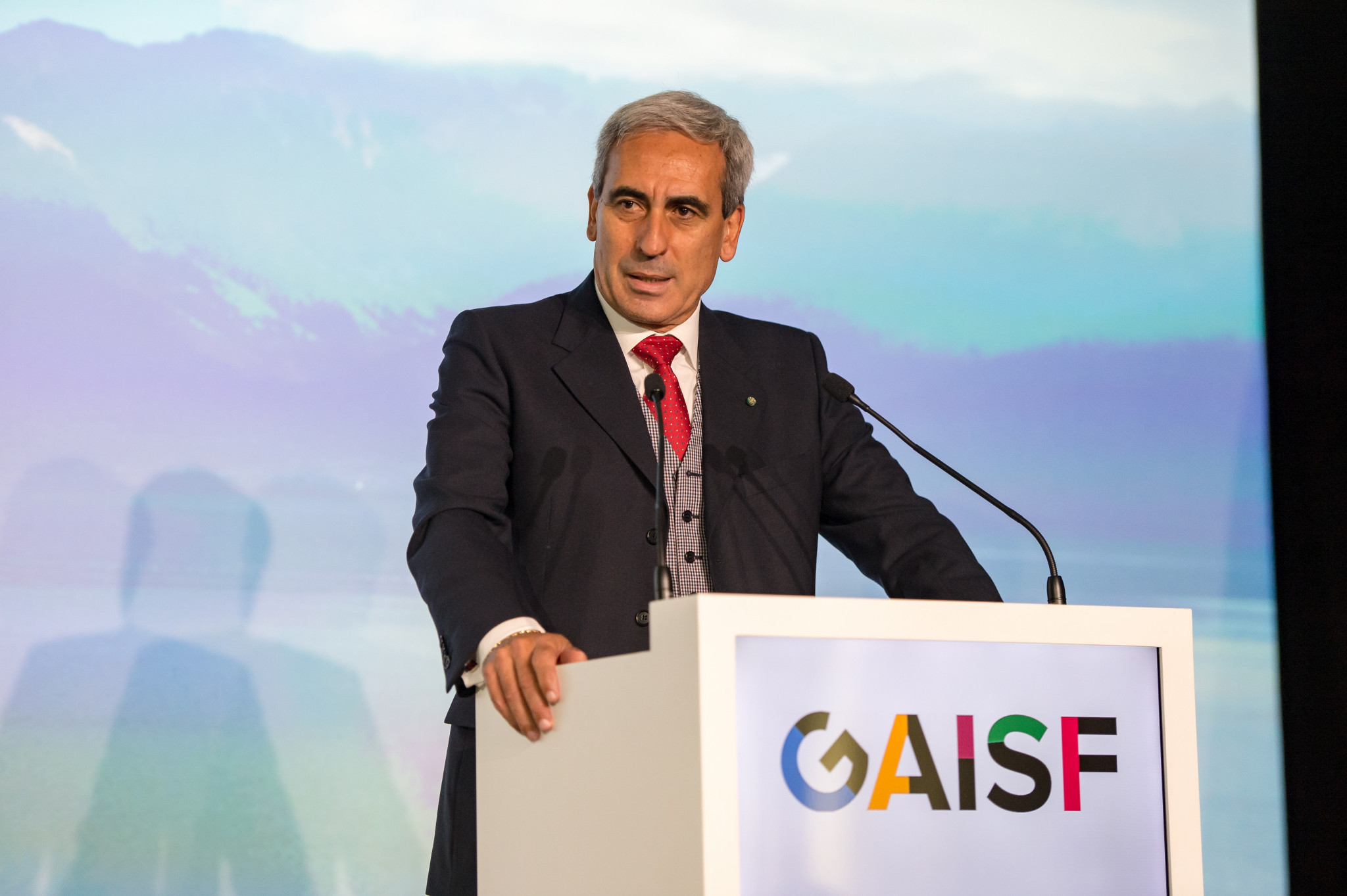 The Games have taken place here over three days and featured six sports, all held in the Nagyvásártelep area of the Hungarian capital city.

The events have included urban sports such as BMX freestyle and 3x3 basketball – both of which will make their Olympic debut at Tokyo 2020 – but not the likes of sport climbing or skateboarding, with the latter’s Park World Championships taking place at the same time in São Paulo.

Chiulli, however, feels the Games being smaller and taking place over a weekend has allowed them to test concepts such as free entry and movement between sports for spectators.

"We are very happy, and we are very much looking forward to further develop this concept with all the key stakeholders," he said.

"We will take time to debrief and look at the things we have to learn.

"The format has to be something in line with what the host city really wants, using existing infrastructure, and aiming to create a long-lasting legacy, engaging communities.

"On the first day we have around 1,000 children from local schools, this is amazing for them to have their own experience – I don’t know if you could have that with a Games which is much bigger and much longer.

"We need to continue to offer this platform in co-ordination with the International Olympic Committee, we do not want to overlap any existing opportunities in the world of sport.”

Budapest are currently set to host the next edition of the Games in 2021, having stepped in to stage this year's event at the last minute.

Los Angeles had originally been due to host the Games before the event was relocated to Budapest after GAISF said the proposed sports programme in the Hungarian city was "more in line" with their vision.

Budapest have until March next year to make their decision on whether to hold the Games in 2021 and Chiulli claims there is enthusiasm in the city to stage the event again.

He also praised Budapest for setting an example to future hosts and that the city could put its stamp on the event in 2021 with more time to prepare.

"We are going to sit down with the city, and we need to hear whether they have appreciated what we have done," Chiulli said.

"My impression is that they are enthusiastic, and when you think that what you have seen here was done in a relatively short timeframe, there is even more potential.

"We will open up a dialogue with interested cities, but it is now clear what kind of event we are expecting, and a clear vision which has to be shared with the host city.

"The Games have been above all our initial expectations, but next time we want a host city that is able to plan a bit more in advance, because here, we were so ambitious to deliver in 2019, we did not have as much time as we wanted or needed."

Chiulli also said GAISF had delivered a “good service” to parkour during these Games amid continued conflict over the governance of the sport.

The International Gymnastics Federation (FIG) voted to officially include parkour as a new gymnastics discipline at its Congress last December, a decision described by rival organisation Parkour Earth as "lacking credibility, legitimacy and authenticity" and having "no validity whatsoever".

FIG responded by saying they are the only governing body recognised by GAISF to be involved in the running of parkour.

Chiulli said: "In this urban set-up, we do believe that parkour, which was created on the streets, would be ideal to be included alongside roller skating and basketball.

"Our institutions involved in parkour not only did not have any problem with it being included, but encouraged us to include it.

"We have been working together to fine tune the right kind of competitive setting.

"If you go into the Big Market, you will see 100 people trying parkour – so if you ask, have we delivered a good service to the sport, the answer is yes."