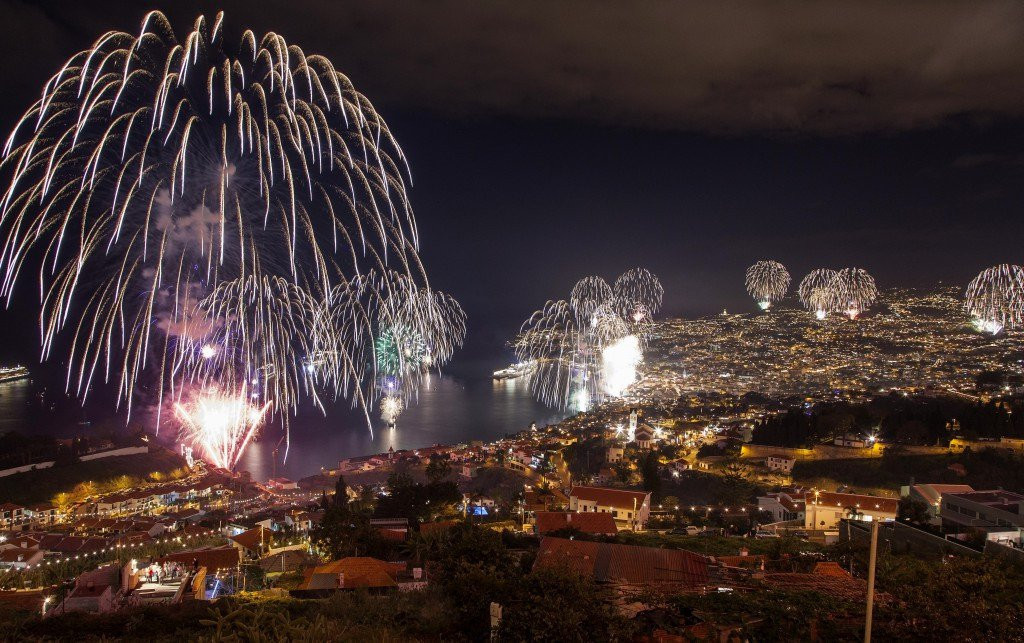 Madeira has been announced as the host for the 2021 World Para Swimming Championships.

The Penteada Olympic Swimming Complex in capital city Funchal will host more than 600 swimmers as the Portuguese stage the championships for the first time.

The venue was built in 2004 and was announced earlier this year as host of the European Para Swimming Championships in 2020.

"The city and region have long planned for this event and set an important example to future hosts by first organising a regional competition before bidding for the Worlds.

"This is testimony to the development of Para swimming, and Para sports in general, in Portugal."

The 2021 World Championships will take place between September 25 to October 1.

"The Portuguese Swimming Federation (FPN) is very proud to be part of the process of development of Para swimming in Portugal, Europe and the world," said Antonio Jose Silva, FPN President.

"Once again, together with the regional Government of Madeira, the Municipal Chamber of Funchal and the Madeira Swimming Association, we will organise a major event.

"This time, a worldwide one. It will be a unique moment in sporting terms and also in terms of representation and inclusion through Para sport in a city and a country."

She said: "The FPN, Funchal and Madeira have been important partners of World Para Swimming for a long time.

"Since they first bid for the European Championships almost five years ago, we have worked together to deliver major events and have witnessed their hard work and commitment to our sport.

"Madeira 2021 represents the beginning of a new cycle towards the Paris 2024 Paralympics and we are looking forward to a great Championships.”

The 2019 World Para Swimming Championships have seen more than 20 world records broken at the Aquatics Centre in London.