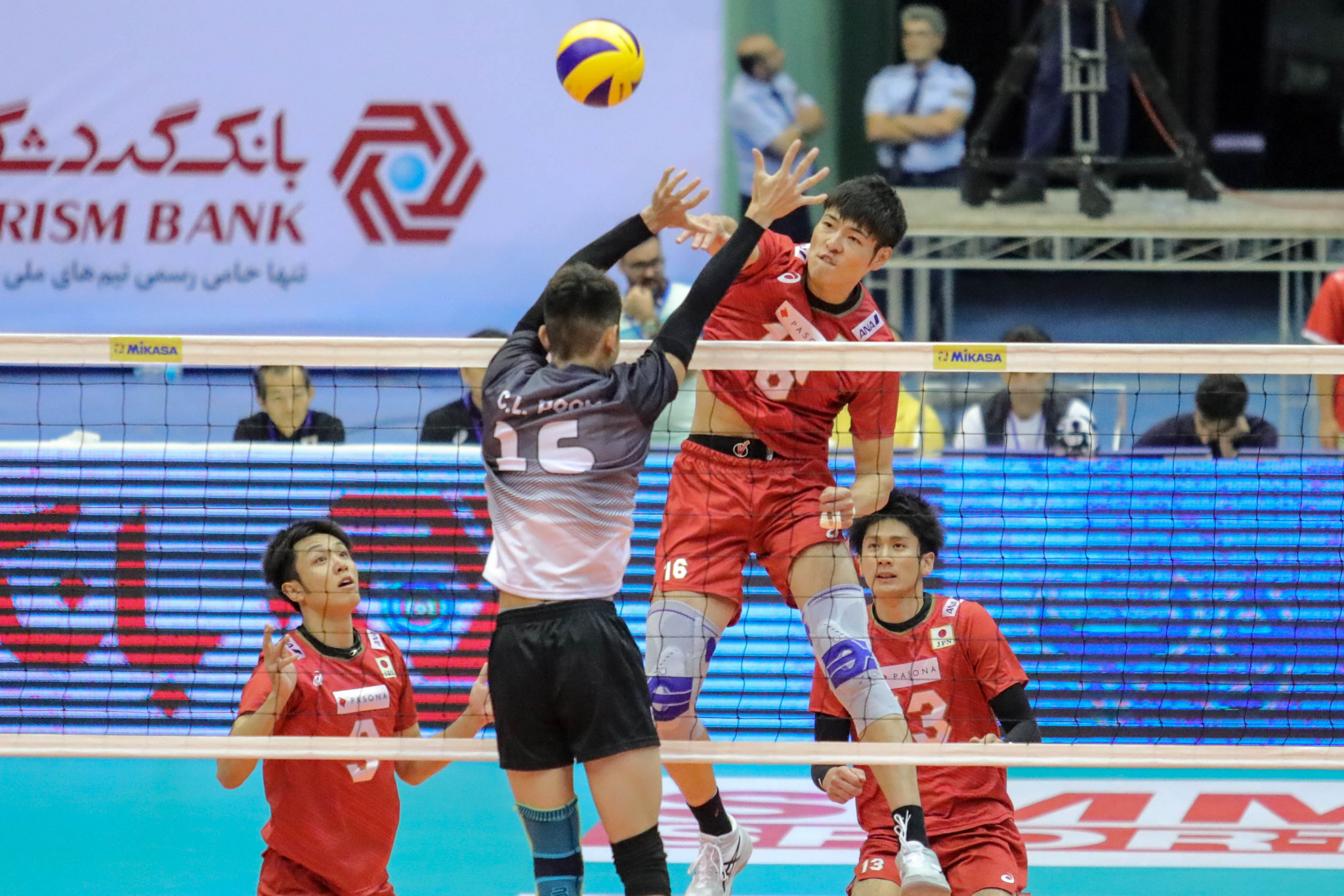 Japan, bidding for a third Asian Men's Volleyball Championship in a row at this year's event in Iran, got their campaign off to a formidable start with a convincing win against Hong Kong China, as unseeded India shocked second seeds Kazakhstan.

The top seeds are also the record winners of the competition, having triumphed nine times before this 20th running of the event.

India took a two-game lead over the side that earned silver behind Japan last time round, by 31-29 and 25-14.

The top two teams from each pool will reach the quarter-finals and also qualify for the Asian Olympic Qualification Tournament for Tokyo 2020.

The final is scheduled for September 21.