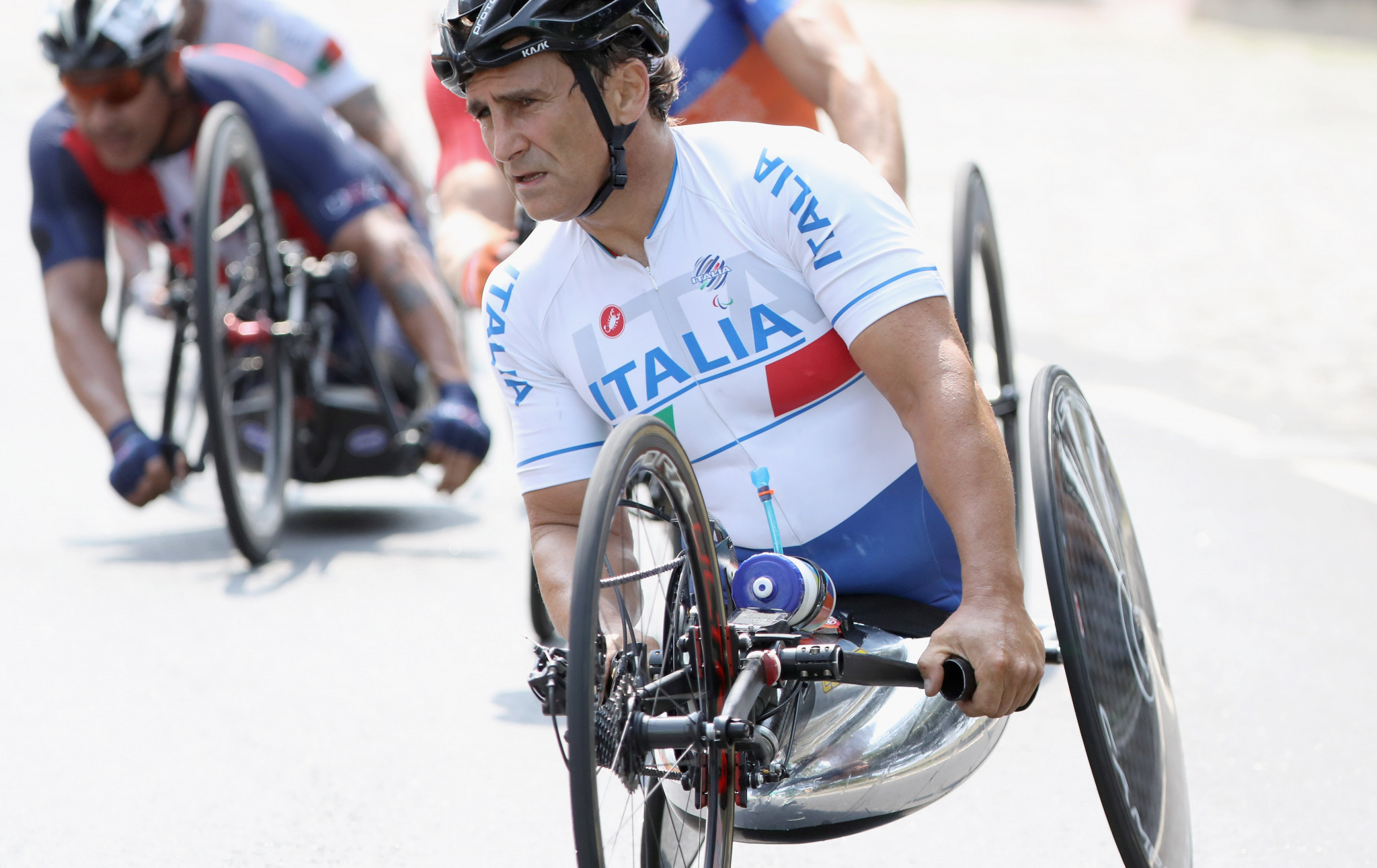 The reigning Paralympic champion clocked a time of 29 min 37.84sec in the men's H5 event to beat nearest challenger Tim de Vries of host country The Netherlands by 4.32 seconds.

There were also two triumphs for Australian Carol Cooke in the women’s T2 in 38:11.66, and The Netherlands' Emilie Miller as the sole competitor in the women's H1 in 43:42.02.

Jetze Plat and Jennette Jansen prevailed for the Dutch in front of a home crowd in the men's and women's H4 races, respectively.

The road races get underway tomorrow.