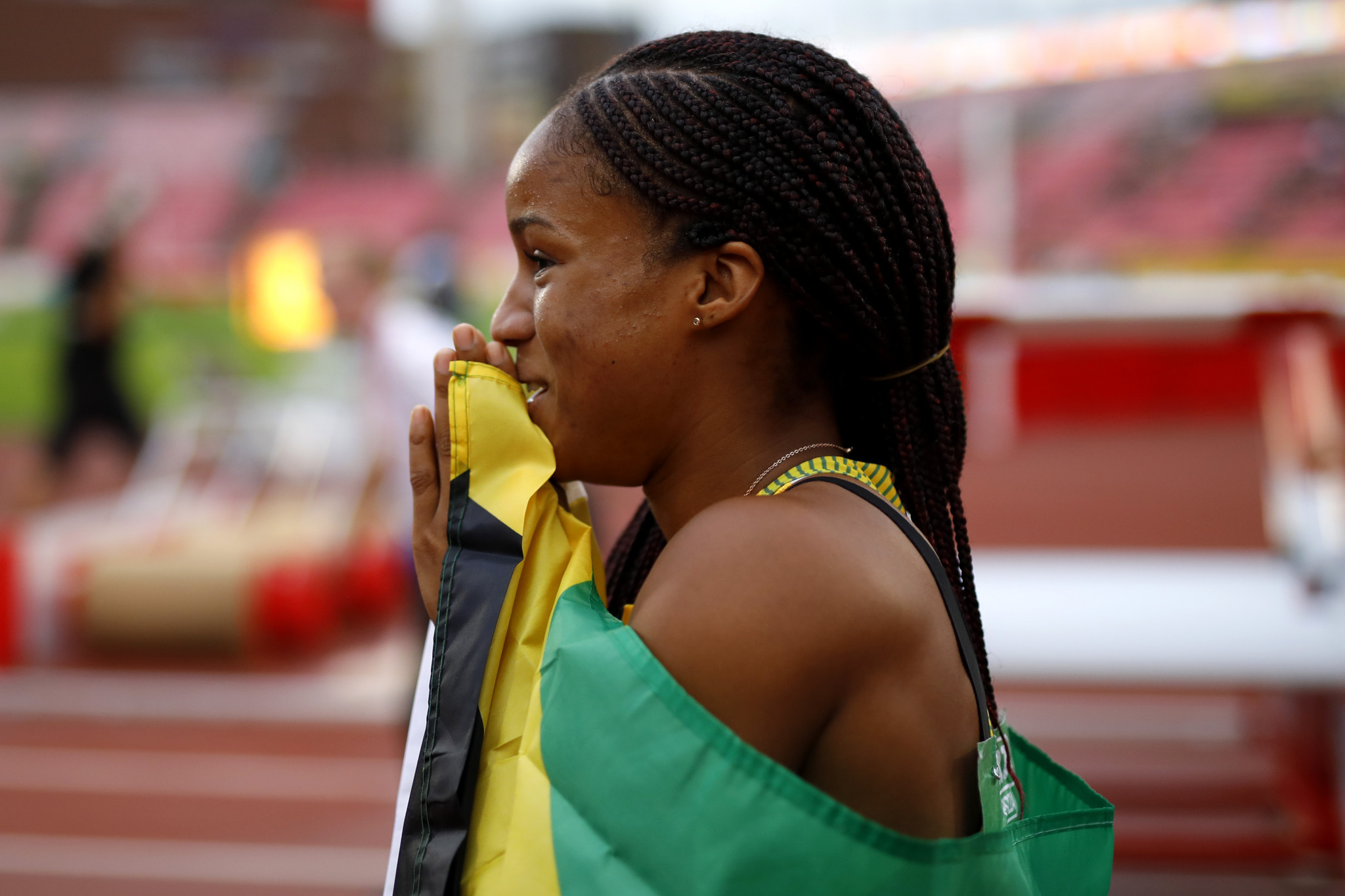 Seventeen-year-old Jamaican sprinter Briana Williams is almost certain to miss the International Association of Athletics Federations World Championships after her doping hearing was scheduled just four days before the start of the event.

The teenager will face the country's Independent Anti-Doping Disciplinary Panel (IADP) from September 23, it was decided following a case management meeting.

With the World Championships beginning in Qatar's capital, Doha, on September 27, it's unlikely there will be enough time for her to compete even if she is cleared.

It was hoped that a hearing for Williams would be expedited but this has not proved possible.

Jamaica are set to announce their World Championships team at a press conference in Kingston today.

Williams is the latest sprint star to emerge from the Caribbean country's production line and is the reigning world under-20 champion over both 100 and 200 metres.

She is now battling to save her reputation after testing positive for banned substance hydrochlorothiazide, a medication normally used to treat high blood pressure.

Emir Crowne, who is representing Williams in the case, claims a contaminated over-the-counter cold and flu medication is the cause of the failure.

It has also been reported that Williams declared the medication on her doping control form while being tested by Jamaica Anti-Doping Commission (JADCO) officials.

The two-time Pan American under-20 gold medallist was made aware of the positive result on July 25.

She was training for the Pan American Games in Lima and withdrew from the multi-sport event only after making the journey to Peru's capital.

Kent Gammon, the chairman of the IADP, said initial proceedings had gone well.

"We had a smooth process," he told The Jamaica Gleaner.

"We are okay with the process and we are ready to proceed on the 23rd."

Dr Marjorie Vassell and Denise Forrest will join Gammon on a three-member panel for the case.

JADCO will be represented by Ian Wilkinson.

Williams is coached by Ato Boldon of Trinidad and Tobago, the men's 100m Olympic silver medallist at Sydney 2000.

In 2001, Boldon tested positive for the stimulant ephedrine but was only given a warning as the substance can be found in many over-the-counter remedies.