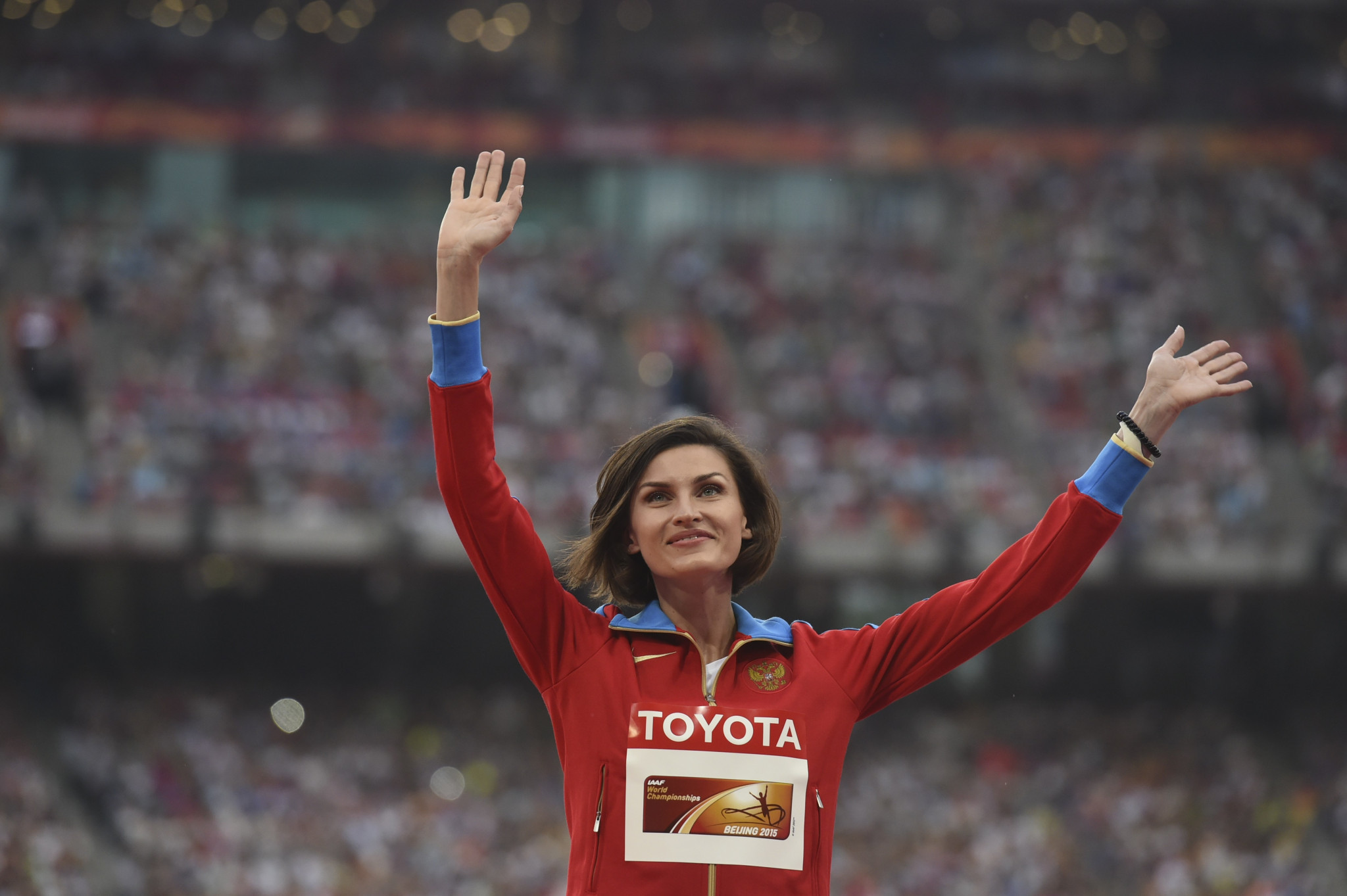 Olympic gold medallists Anna Chicherova and Elena Lashmanova are among a new batch of Russian athletes denied neutral status by the International Association of Athletics Federations (IAAF) and will miss the 2019 World Championships.

The pair were among 18 rejections, although 11 athletes did have applications approved.

Russians can only compete in track and field on the international stage as an "authorised neutral athlete" (ANA) as the Russian Athletics Federation (RusAF) is subject to an IAAF ban due to the country's doping history.

ANA status can only be approved, however, if athletes meet a series of strict criteria, including proof of regular drugs testing outside of the Russian system.

Chicherova and Lashmanova both won Olympic gold at London 2012 in the high jump and 20 kilometre race walk, respectively.

Both of their claims were likely to fail as both have tested positive for banned substances during their careers.

The Armenia-born athlete, who won the world title in 2011, was stripped of her Olympic medal from China and also lost silver from the 2009 World Championships in Berlin.

She was banned for two years but has not been stripped of her London 2012 gold or 2011 World Championship title.

Lashmanova tested positive for banned hormones in 2014 and was also handed a two-year ban.

The 27-year-old has not been stripped of any major prizes, including her London 2012 gold and world title in 2013.

Other athletes to have failed with their neutral applications in the latest batch include Ekaterina Zavyalova, whose 800 metres bronze at London 2012 was upgraded to silver following the disqualification of compatriot Mariya Savinova, the orignial gold medallist.

Zavyalova was banned for two years in 2017 for doping and lost all of her results from October 2014 onwards, keeping her London medal.

She had been under suspicion of doping for some time, with the World Anti-Doping Agency calling for her to be banned for life following the first Independent Commission report into the Russian scandal in 2015.

Antonina Krivoshapka has also been rejected, with her samples from both Beijing 2008 and London 2012 coming back positive for turinabol.

It meant she lost several major medals, including Olympic silver at London 2012 in the 4x400m relay.

She also lost gold in the same event from the 2013 World Championships, as well as individual bronze.

The IAAF-approved athletes are now eligible to compete at this year's World Championships which begin in Doha on September 27, should they qualify and be selected.

They have all been approved by the IAAF's Doping Review Board, chaired by Robert Hersh.

Igor Obraztsov's status as a neutral athlete was also revoked in May after the sprinter failed a drugs test.

The IAAF issued its ban on the RusAF in November 2015 after evidence emerged of an institutional scheme of doping and cover-ups which has seen numerous Russian athletes and coaches sanctioned.

On June 9 the ban was extended for an 11th time following a meeting in Monaco.

This followed claims that the RusAF had aided the forging of paperwork to help Russian world indoor high jump champion Danil Lysenko avoid a drugs ban.

Other reports had also claimed that banned coaches and medical staff were remaining active in athletics.