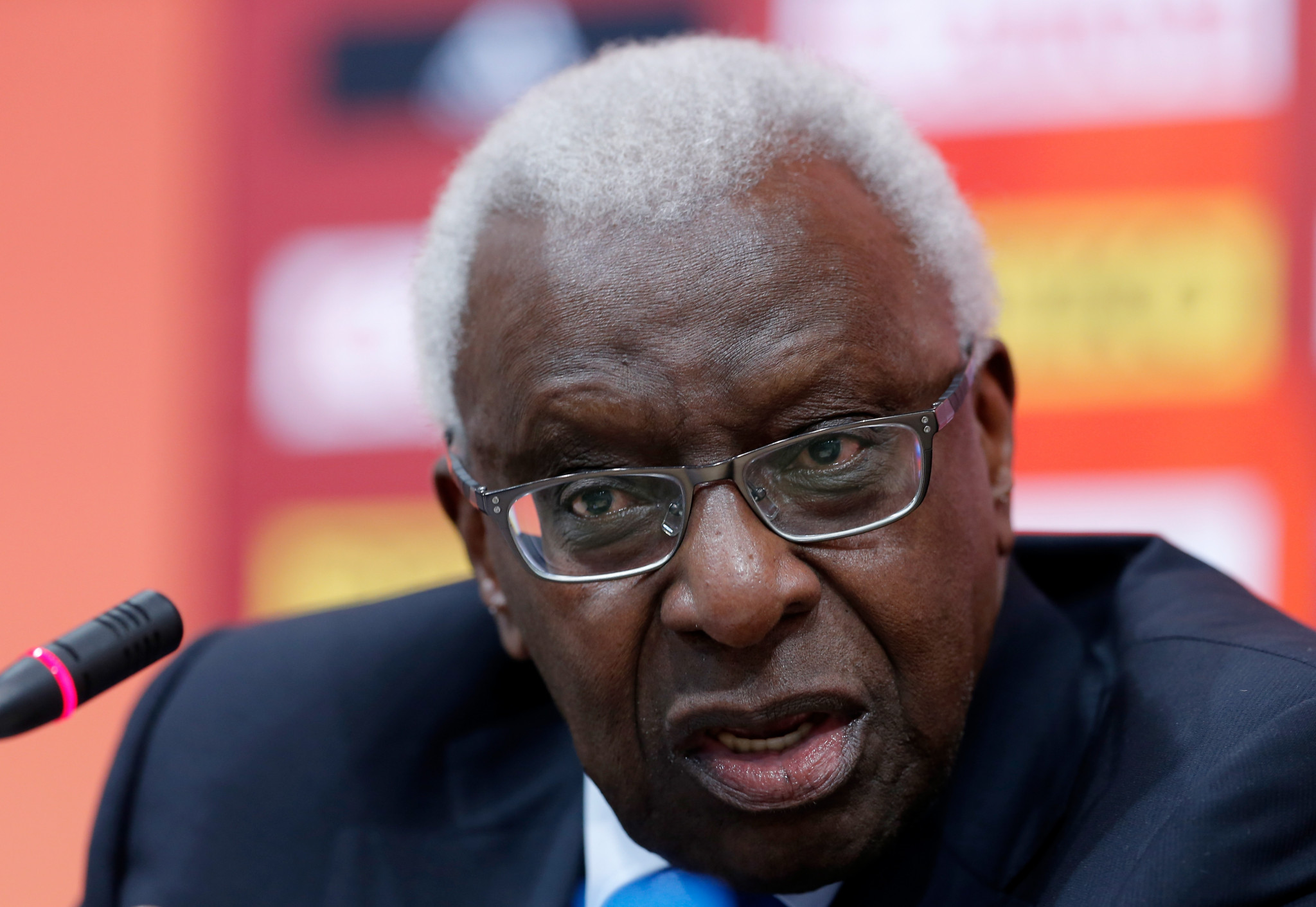 Habib Cissé, the former legal advisor to Lamine Diack and the International Association of Athletics Federations (IAAF), has been banned for life for alleged corruption offences.

In a statement, the Ethics Board said Cissé had been found guilty of ethics breaches in relation to the "management of positive analytic results for prohibited substances in samples provided for the purposes of anti-doping controls by Liliya Shobukhova and other Russian athletes".

The Ethics Board added it had decided not to release the full reasoning behind the decision owing to the ongoing criminal investigation in France, which centres on former IAAF officials including Lamine Diack.

Cissé is the latest official to be handed a lifetime ban from the sport in connection to payments totalling approximately £435,000 ($538,000/€486,000) made by Russia's Shobukhova, the 2010 London Marathon winner and a three-time Chicago Marathon champion, in order to cover up doping violations.

Investigating magistrate Renaud Van Ruymbeke has three months to decide whether the case should go to trial.

The French probe began in November 2015 when Lamine Diack, IAAF President from 1999 to 2015, was placed under formal investigation on suspicion of corruption and money laundering.

He is accused, along with son Papa Massata, of receiving bribes to cover up doping violations by Russian athletes.

Cissé, who was put under formal investigation in France at the same time as Lamine Diack, was placed in custody in October 2016 before a French court ordered his release.

The lawyer is thought to have played a key role in the scandal, including the cover-up of doping violations by Russian athletes.

Cissé was placed in charge of Russian athlete biological passport cases by Diack and was accused of being inserted into a role within the IAAF anti-doping department by the former President to corrupt the system by a World Anti-Doping Agency Independent Commission, led by Canadian Richard Pound.

The Senegalese official served as legal adviser to the IAAF and Diack, who has been under house arrest in Paris since being arrested in November 2015, from 2003 to 2014.